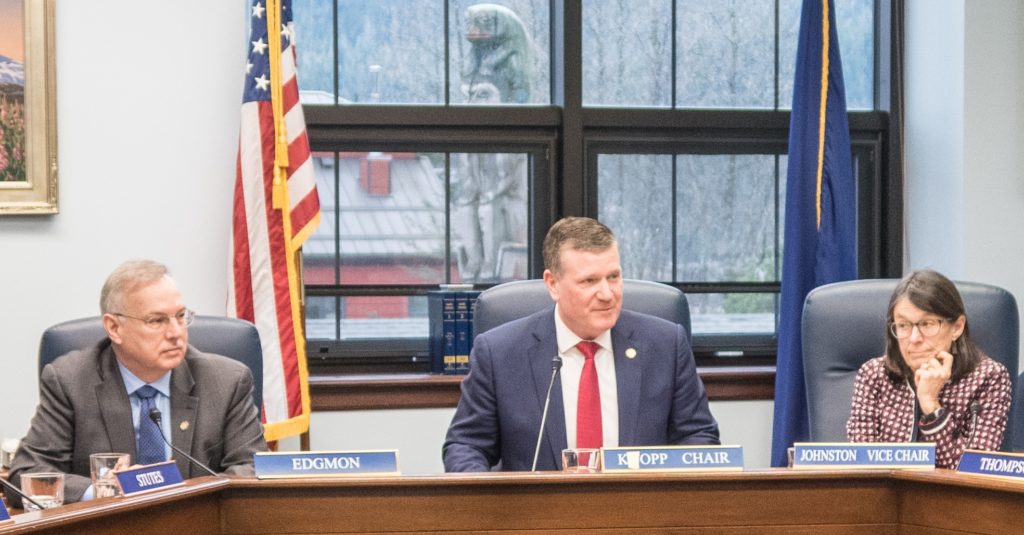 Whether they claim to be liberal, conservative, or independent, the elites in Juneau have all opposed distributing a full dividend to Alaskans at one time or another.*

When you pull aside the curtains and the rhetoric, it always boils down to a single question: Who will do a better job spending the dividend; the legislators currently in power or Alaskans?

The answer from Juneau is clear: Alaskans can’t be trusted with a full dividend.

Remember, this is the same leadership who publicly declared last year: “Alaskans are more worried about fishing and what’s for dinner than they are about the PFD.”

The truth is that the rhetoric out of Juneau has grown increasingly paternalistic over the last few years.

In a remarkable display of consistency, legislative leadership this month announced a refusal to support early distribution of even this year’s $1,000 partial dividend for the same reason: Alaskans can’t be trusted with the money.**

If the elites in the legislature have their way, instead of receiving a partial dividend in July, Alaskans will have to wait until October to receive what’s left of their 2020 dividend.

Two legislators who have taken this paternalism to a whole new level are Rep. Chuck Kopp and Rep. Jennifer Johnston; the Chair and Vice-Chair of the powerful House Rules Committee.

Many Alaskans trying to survive the onslaught of COVID-19 grew hopeful last month when the Alaska Senate passed an immediate $1,000 stimulus for every Alaskan. Rep. Johnston and Rep. Kopp explained why they felt the need to remove that stimulus from the budget:

Congress is already providing Alaskans “a substantial dividend” this year, they said.

What does Congress’ response to the coronavirus have to do with a dividend from the earnings of the Alaska Permanent Fund? Everything, according to the elites.

The coronavirus response coming out of Congress is so connected to the PFD that Alaska can’t distribute another $1,000 of this year’s dividend from Permanent Fund earnings. Supposedly, Congress is already doing it for us.

According to Kopp and Johnston, another $1,000 plus money from Congress would be too much money for Alaskans to know what to do with this year—As legislators, we have a moral duty to protect them from such a large amount of money.

Never mind the fact that thousands of Alaskans are watching their jobs and livelihoods go up in smoke this month, that many Alaskans will receive little to nothing when the federal government does begin sending out stimulus checks (since the amount of the stimulus is based on the amount of last year’s taxes), and that those Alaskans who are deemed eligible to receive a check may not receive it for weeks or even months according to the distribution schedule announced recently.

And forget also that Congress has never claimed to be providing “a substantial dividend” or even any type of dividend. Congress also has zero control over how much the Alaska Permanent Fund earns each year, or how the Permanent Fund Dividend is calculated.

Congress isn’t offering Alaskans “a substantial dividend”. It’s not even offering an unsubstantial one.

By the way, who put these people in charge of an entire state? Was it simply luck of the draw?

No, they were put in charge through votes like this one on July 20th, which promoted Rep. Jennifer Johnston from Vice-Chair to Co-Chair of the House Finance Committee, making her one of the four legislators who control the entire state budget process.

Below are the 23 legislators who supported handing control of our state budget process over to her. As the decisions she made before becoming Co-Chair of the Finance Committee have been absolutely terrible for the Alaskans I represent, I strongly opposed giving her that kind of power.

She now determines what happens in Juneau because 22 other legislators voted to give her that authority.

If the people in Juneau don’t change, neither will their out of touch decisions.

(these are the 23 legislators who supported putting Rep. johnston in charge) 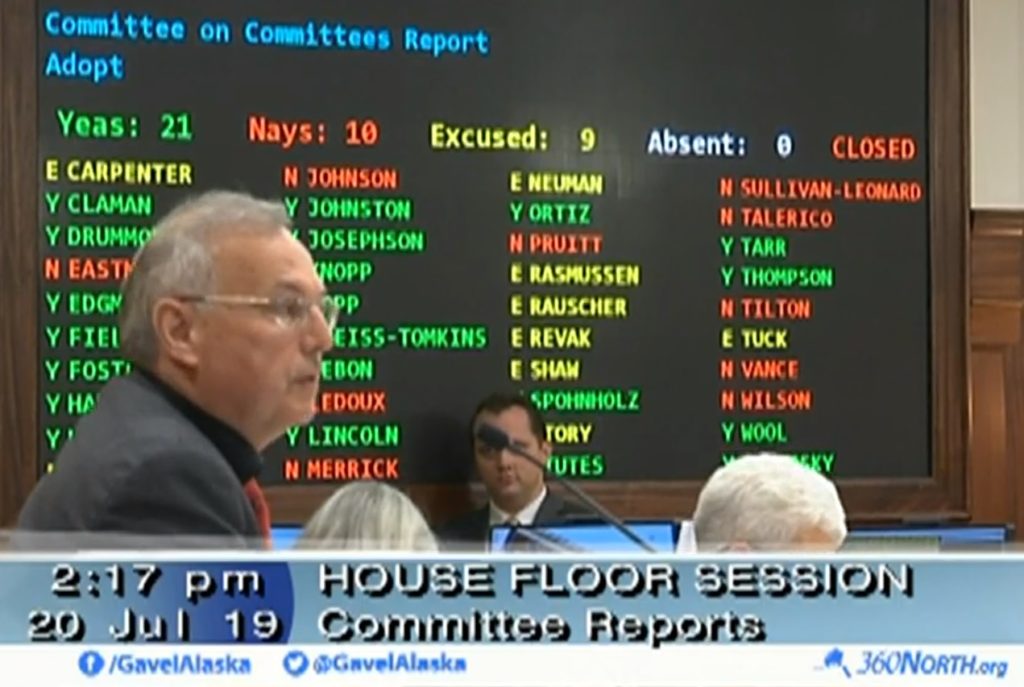 * This year, 35 legislators (those in power) voted against a full 2020 dividend and 25 legislators (those not in power) supported a full dividend. The trick here is to watch the votes of the elites when they are in power and running things in Juneau, and take votes when they are not in power with a grain of salt. When they are in power, they will make sure there are enough votes to redirect dividend dollars to where they can spend them. When they are not in power, they won’t get to spend the money anyway, so they often vote “with the people” in order to get more votes at election time, since their vote for (or against) a full dividend won’t change the outcome in Juneau.

** Despite the opposition of legislative leadership, some of us are hopeful that Mike Dunleavy will be able to use his authority as governor to speed up the process of distributing this year’s partial dividend, regardless of how out of touch legislators are with the struggles of so many Alaska families.