Sustainable State Budgets and the Next Generation 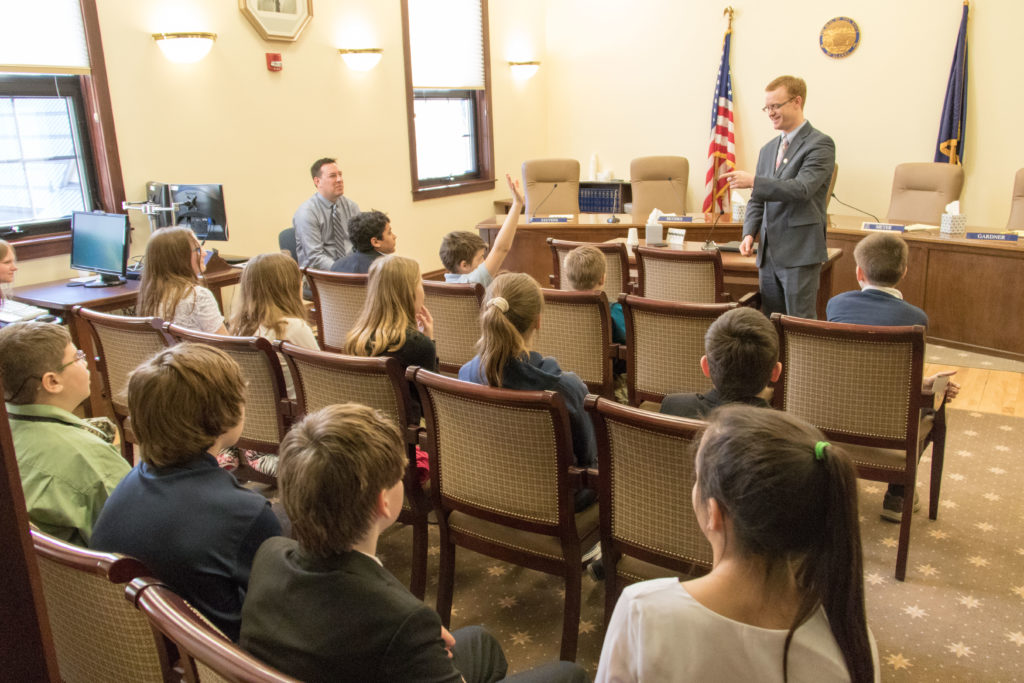 We are in a state fiscal crisis today because the legislature has failed in its duty to ensure that state government lives within its means. Instead of setting a reasonable limit on the governor’s allowance, the legislature has passed one unbalanced, unsustainable budget after another. To add insult to injury, nearly every state department exceeds its budget every year, and then comes back at the end of the year with hat in hand asking for more. This is a learned behavior.

Governor Walker has repeatedly asked the legislature to garnish the PFD of every man, woman and child in Alaska, just as if Alaskans owed money to the government for failure to pay child support.

However, instead of going to needy children, this money has been taken from needy children, and is currently being used to pay for the excesses of a state bureaucracy that cannot conceive of what it would be like to live within its means for even very short periods of time.

The Walker Administration’s position is that the consequences of irresponsible government spending should fall on the private sector, and every man, woman and child in Alaska.

Alaskans didn’t overspend, our government did. And now it wants to take a huge chunk out of my children’s PFD so that it can continue to live beyond its means for as long as possible.

The solution for overspending is the same for all of us, both those in government and those outside of government. Stop.

“I, however, place economy among the first and most important republican virtues, and public debt as the greatest of the dangers to be feared.”
— Thomas Jefferson, 1816

“It is incumbent on every generation to pay its own debts as it goes. A principle which, if acted on, would save one half the wars of the world; and justifies, I think our present circumspection.”
— Thomas Jefferson, 1820

The writers of the Alaska Constitution wisely enshrined into our state constitution the principle of sustained yield:

“Fish, forests, wildlife, grasslands, and all other replenishable resources belonging to the State shall be utilized, developed, and maintained on the sustained yield principle, subject to preferences among beneficial uses.”
— Alaska State Constitution, Article 8, Section 4: Sustained Yield

Simply put, it is incumbent on the current generation not only to provide for itself, but also to make provision for future generations of Alaskans as well. As a signer of Brad Keithley’s Fiscal Responsibility Pledge, I am committed to doing exactly that. Our current level of state spending is a clear and present danger to the quality of life our children and grandchildren will enjoy.

Alaska ranks in the top three states in the nation when it comes to our state’s per capita debt. Similarly, we also rank in last place nationally when it comes to personal credit card debt. In short, we are really good at overspending.

According to calculation methods recommended by UAA’s Institute of Social and Economic Research (ISER), our state budget regularly exceeds sustainable levels by more than $1 billion. This clear excess translates into two very practical realities for our children: Higher taxes, and fewer jobs. We can do better. We MUST do better. To do so requires sending candidates with backbone to the legislature. Our state desperately needs legislators with the courage to say NO to special interests and to funding requests that deprive future generations of the economic freedoms that we ourselves will have enjoyed at their expense.

Say NO to special interests. Say YES to future generations of Alaskans.