David is your advocate in the Alaska House of Representatives. As a military veteran, former firefighter and military police officer, he recognizes that public safety and the protection of individual rights are the chief duty of state government. 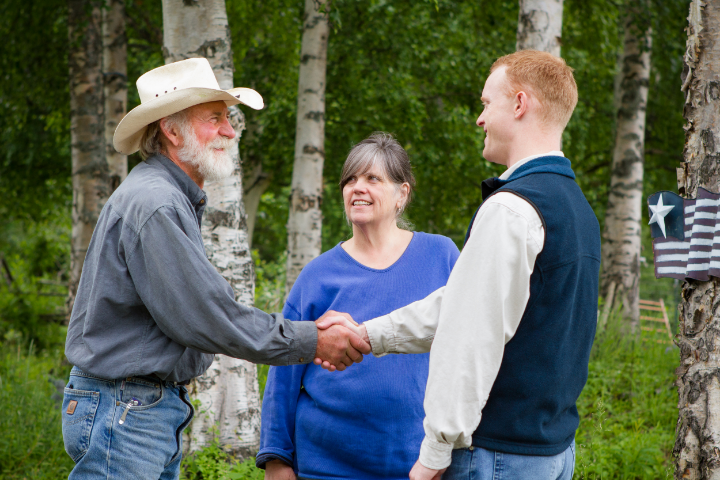 That Others May Live

As a member of the law enforcement and emergency medical communities for more than twenty years, the motto “That Others May Live” means a great deal to David. His brother Bobby is a career firefighter, and his brother Daniel is an NCO in the United States Marine Corps. Having lost close friends in the line of duty, David has a deep appreciation for the cost of keeping our communities safe, and the debt we owe to those who have committed their lives, fortunes, and sacred honor so that we might enjoy liberty as Alaskans and as Americans. 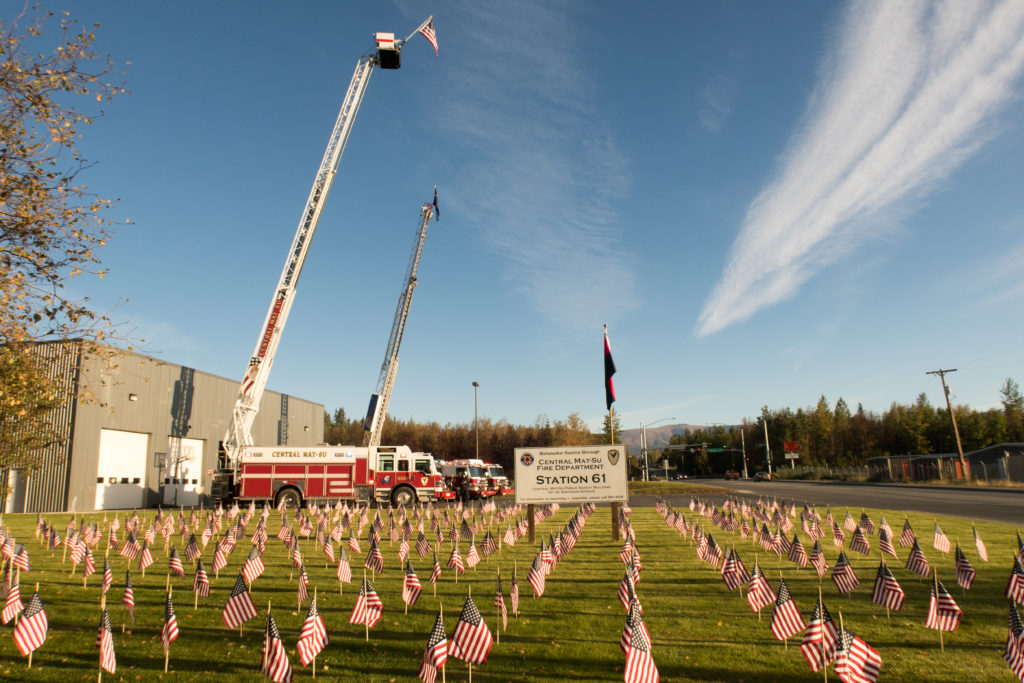 David began volunteer work with the fire service in the mid-90’s. He has worked as a volunteer and part-time firefighter/EMT in Chugiak and Wasilla, and has also served on the Mat-Su Water Rescue and Hazmat Teams.  He served as an EMT with the National Ski Patrol on Elmendorf Air Force Base, and has been a member of the Alaska Disaster Medical Assistance Team since 2004. David has been a licensed ham radio operator since 1997. His callsign is KL2HZ. 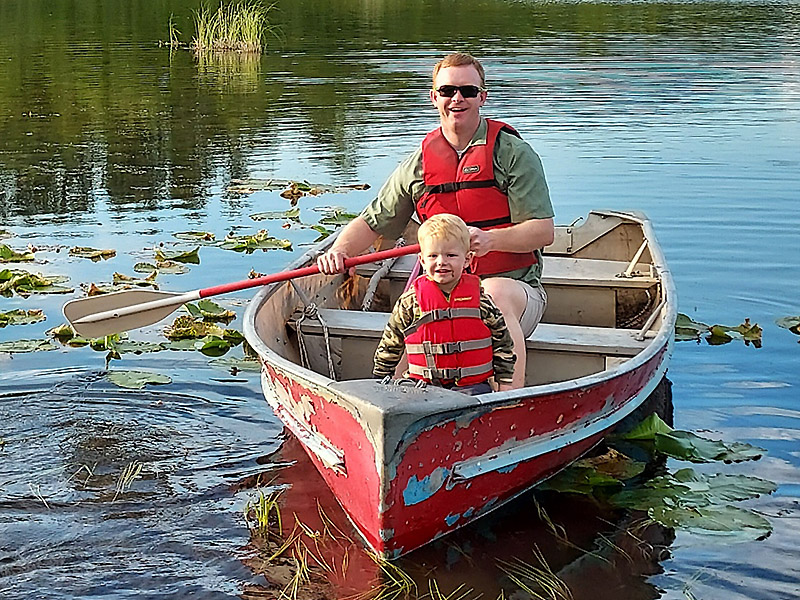 U.S. Army Captain and Volunteer of the Year

David is a West Point graduate and former U.S. Army Captain. A lifelong public servant, David was named an Alaska Volunteer of the Year in 2010 by First Lady Sandy Parnell. David was stationed at Fort Richardson on active duty from 2003 until 2009, and as a military police officer performed missions at Fort Wainwright, Fort Greely, Fort Richardson, and Elmendorf Air Force Base. David was assigned to Fort Richardson in the U.S. Army Reserve from 2009-2011, and worked on JBER as a civilian from 2013-2015. 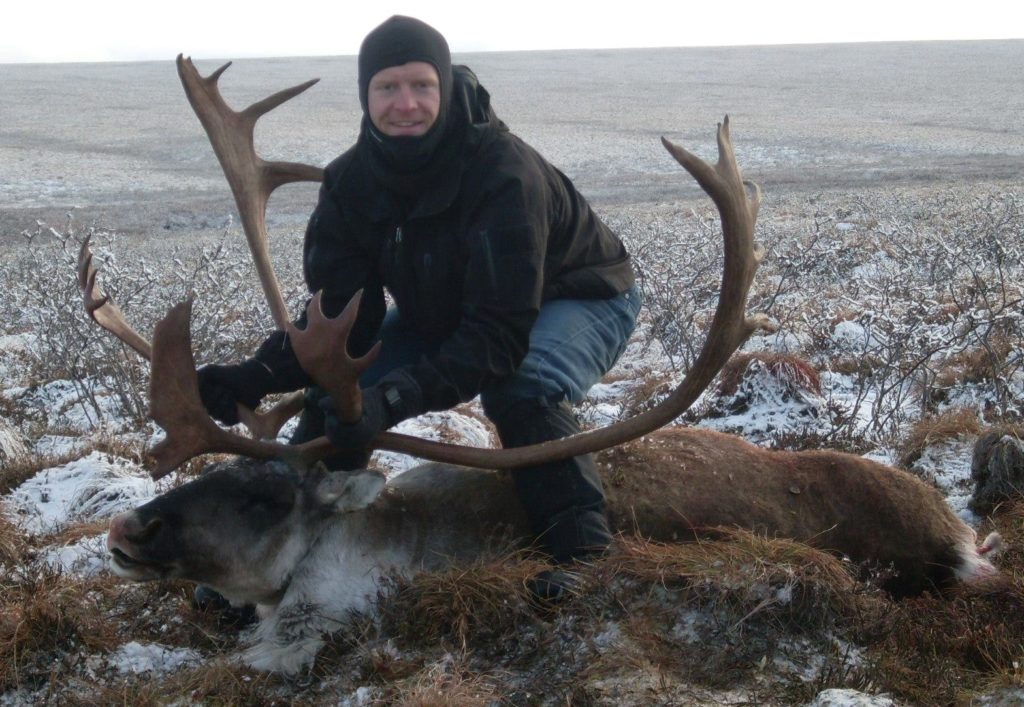 Service has been a way of life for David from his youth. David was named State Eagle Scout of the Year and Runner up for National Eagle Scout of the Year for his work in scouting. David is 41, a Life Member of the Alaska Outdoor Council, and has been a resident of Alaska since 2003. His hobbies include hiking, rafting, Taekwondo, fly fishing and anything outdoors with his family. A lifelong outdoorsman, David has trekked over 1,000 miles of wilderness backpacking,

Lincoln Fellow and Advocate for Reform

As a legislator, David has never missed voting on a bill, and has arguably the most consistent voting record of any legislator in the nation. He has been named a Friend of Government Accountability by the Foundation for Government Accountability, and an Abraham Lincoln Fellow by the Claremont Institute for the Study of Statesmanship and Political Philosophy. As an advocate for reform in the Alaska Republican Party, David earned a reputation for standing steadfastly against special interests. David lives in Wasilla with his wife Jennifer and their four children. He currently represents residents of the Mat-Su Valley in the Alaska House of Representatives.