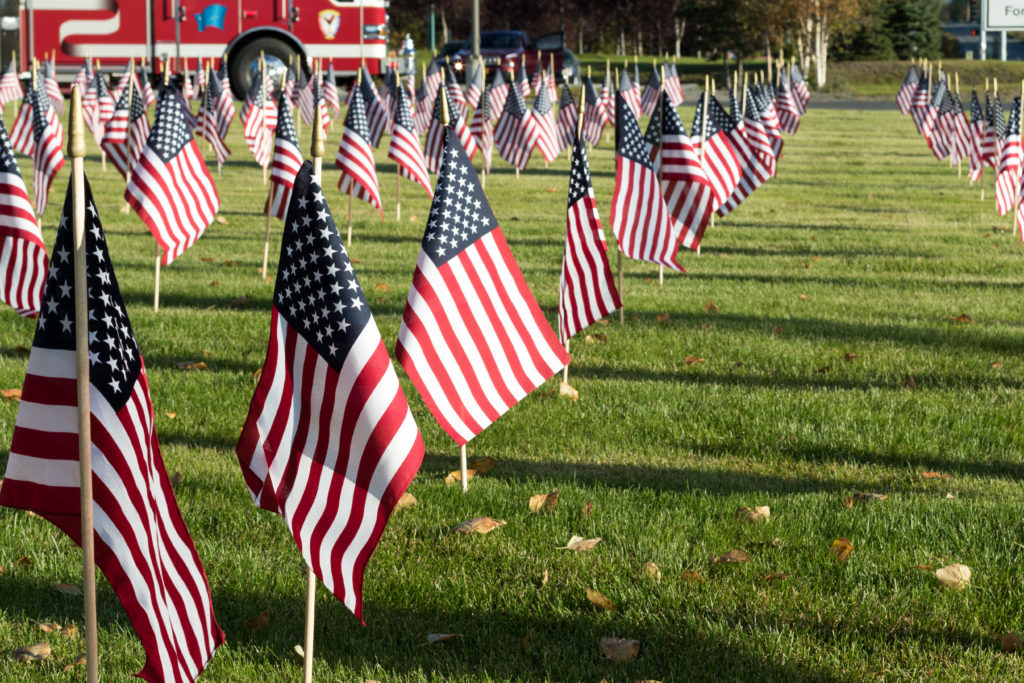 The 1st Amendment begins with the words: “Congress shall make no law…”

The right to life, liberty and the pursuit of happiness, self-defense, free speech and freedom of association are not rights granted to us by a generous and loving congress, or rights given to us by tolerant federal and state bureaucracies. Rather, as the United States Declaration of Independence makes clear, they are rights granted to us by God, and government is therefore obliged to secure and protect these rights regardless of whether they are politically popular or politically correct.

Government derives its just powers not from the good intentions of those holding positions in government, but from the consent of the people. It is important that those serving at any level of government remember and acknowledge this.

What is the Constitution?

“What, then, is the Constitution? I will tell you. It is no vague, indefinite, floating, unsubstantial, ideal something, colored according to any man’s fancy, now a weasel, now a whale, and now nothing. . . . The American Constitution is a written instrument full and complete in itself. No Court in America, no Congress, no President, can add a single word thereto, or take a single word there from. It is a great national enactment done by the people, and can only be altered, amended, or added to by the people.” –Frederick Douglass, (Glasgow, Scotland, March 26, 1860)

“The strength of the Constitution lies entirely in the determination of each citizen to defend it. Only if every single citizen feels duty bound to do his share in this defense are the constitutional rights secure.” –Albert Einstein

We must each do our part to uphold and defend the rights protected by the US and Alaska State Constitutions. As legislators, however, our oath obliges us, and duty requires, that we provide special scrutiny to the laws that come before us and the appropriations we authorize.

The Tenth Amendment to the United States Constitution declares: “The powers not delegated to the United States by the Constitution, nor prohibited by it to the states, are reserved to the states respectively, or to the people.” This portion of the Constitution, as much as any other, must be consistently defended by our state legislators, or the rights it is designed to protect will continue to be eroded by federal departments and agencies such as the EPA, the TSA, and the IRS.

The Constitution will either be our guide in all matters, and the law of the land, or it will not. We do not have the luxury of treating it one day as law, the next day as historic artifact, and the day after that as merely a heart-warming concept. Laws that undermine our Constitution also undermine the very rights that our Constitution was written to protect. More than that, silence in the face of such laws and regulations often shows a most profound failure to appreciate the stories and sacrifices of our nation’s heroes from 1776 until the present time; men and women who deemed it a better thing to risk death than to pursue personal safety, so that we might one day live free.

“Posterity! you will never know how much it cost the present generation to preserve your freedom! I hope you will make a good use of it. If you do not, I shall repent in Heaven that I ever took half the pains to preserve it.”
–President John Adams in a letter to his wife Abigail, Saturday, 26 April, 1777