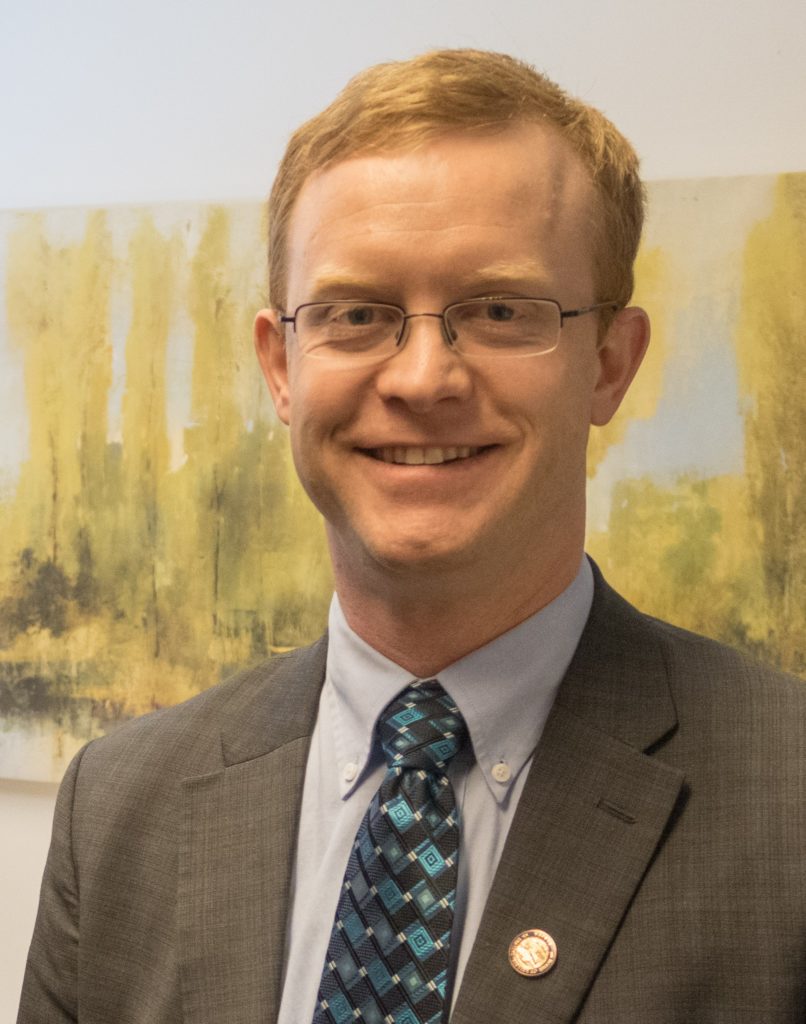 Proud of my Record for Alaska

When election time rolls around, many legislators are embarrassed by the way they have voted in Juneau. That’s not me. I am proud of my voting record and the votes I cast on your behalf.

As a candidate, I ran on a platform of fighting for genuine conservative reform, fiscally and socially, and that is exactly how I voted. I am proud to say that I was present and working hard on your behalf every day the legislature was conducting business, and I did not miss voting on a single bill. I’m glad to talk about it, and have explained many of my votes publicly on Facebook.

I am one of only five candidates in Alaska to earn an A+ score and the endorsement of the National Rifle Association.

I am the only candidate to also earn the endorsement of the National Association for Gun Rights.

For voting consistently to preserve the full PFD, I am one of only two legislators endorsed by Save the PFD.

I am the only returning Alaska legislator to hold a 100% lifetime conservative voting record as reported by the American Conservative Union.

I am also the only legislator in Alaska to have earned a positive score from the Alaska Policy Forum for having a voting record that consistently promotes the free market.

I currently hold the highest score of any Alaska legislator for voting for limited government and free markets as reported by Alaska Politics Explained.

For standing up for Alaskan families, I am proud to have previously earned the endorsement of Eagle Forum Alaska.

For standing up to protect every Alaskan’s right to life, I have earned the endorsement of Alaska Right to Life.

Progressive Democrats in Alaska have repeatedly honored me with the grade: “The Worst” in the Alaska Legislature.

Thank you very much for your support in the fight for genuine conservative reform here in Alaska.