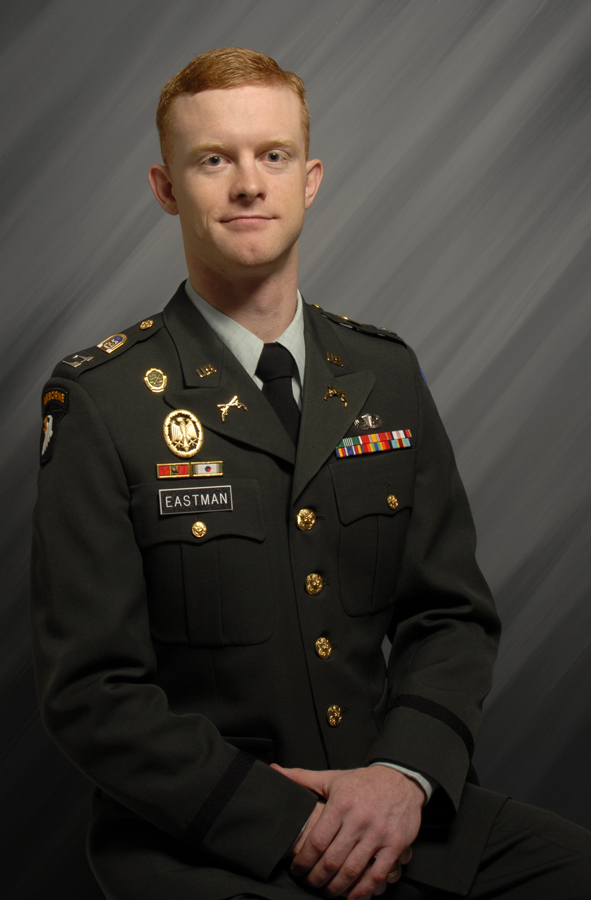 The Constitution of the State of Alaska
Article 12 § 5. Oath of Office
All public officers, before entering upon the duties of their offices, shall take and subscribe to the following oath or affirmation:

As an Army Officer, I took the following oath:

I, David Eastman, do solemnly swear that I will support and defend the Constitution of the United States against all enemies, foreign and domestic; that I will bear true faith and allegiance to the same; that I take this obligation freely, without any mental reservation or purpose of evasion; and that I will well and faithfully discharge the duties of the office on which I am about to enter. So help me God.

As the first official act of an elected official, the swearing in ceremony reminds us of where our allegiance is to lie while in office, and the pride which we are to have in fulfilling that oath each day after that. As a legislator, our allegiance is not to the interests that predominate in Juneau, nor is it to our colleagues in elected office, not is it even to constituents who ask us to do that which reason and law do not permit. Our allegiance is to the United States Constitution and the Constitution of the State of Alaska.

As your elected representative in the Alaska House of Representatives, it is an oath that I strive to fulfill every day.