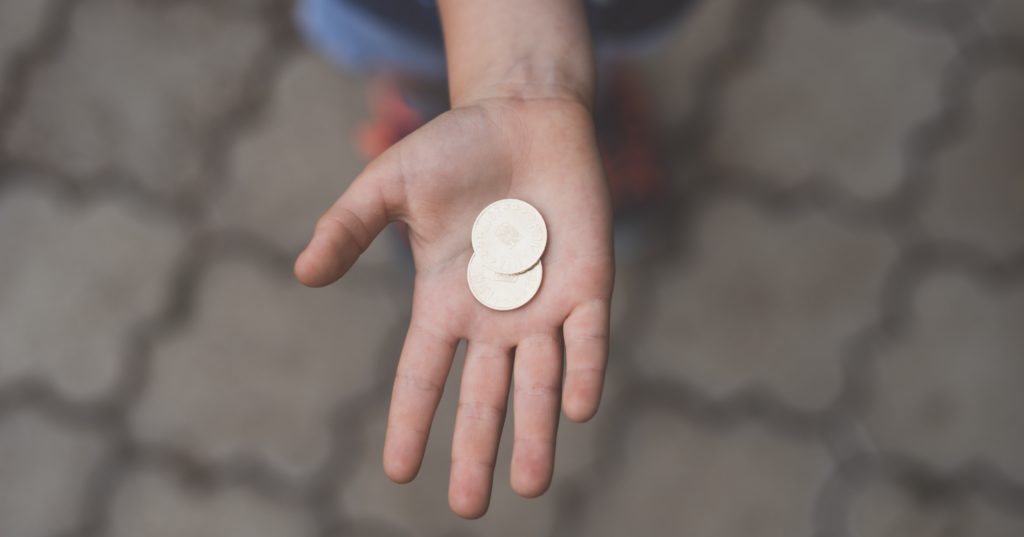 A small group of legislators in Juneau has been working non-stop the past four years to convince other legislators (and the public) that there is no such thing as a permanent fund dividend.

It was a mistake to ever use the word “dividend”, they say.

To them, it’s more of an allowance really, and they should be the ones to decide who gets it.

As Lord Acton observed two hundred years ago, “Power tends to corrupt and absolute power corrupts absolutely.” We have now arrived at the inevitable destination of a binding caucus system that encourages legislators to put the power of an entire branch of government into the hands of just 5 or 6 legislators.

Those who schedule the votes today want to believe the PFD is theirs to do with as they like.

Last year, house legislators who opposed paying a full dividend wouldn’t even permit a vote on the PFD until the 167th Day of session (July 24th).

Yesterday, word began circulating that some are again threatening that not only will they cut this year’s PFD and prevent past PFD’s from being restored, but they will also kill the entire PFD this year if they don’t get the votes they want on items such as the $1.5 Billion CBR vote and perhaps doubling the gas tax, which is scheduled to be voted on later today.

Legislators who are being given such demands should take an example from Brigadier General Anthony McAuliffe. On December 22, 1944, Germans demanded the immediate surrender of American forces in Bastogne during the Battle of the Bulge. McAuliffe’s typewritten reply was curt and to the point: “NUTS”.

For the past few weeks, Alaskans have been calling and writing legislators with increasing frequency, and marked desperation, asking for the release of this year’s PFD and the portions of previous dividends that have been withheld by the legislature.

Within the last week, 4,300 Alaskans have signed the petition requesting that taxed dividends be restored to Alaskans in the form of a Coronavirus Tax Rebate.

Governor Dunleavy has put forward several bills to get dividend funds into the hands of Alaskans during the current coronavirus disaster.

The full PFD this year was 5 votes short in the State House the last time the vote was taken (below). One pro-PFD legislator was not present that day (yellow), which means if 4 of the legislators who voted against the PFD (shown in red) could be convinced to change their votes, the full PFD could pass the State House. 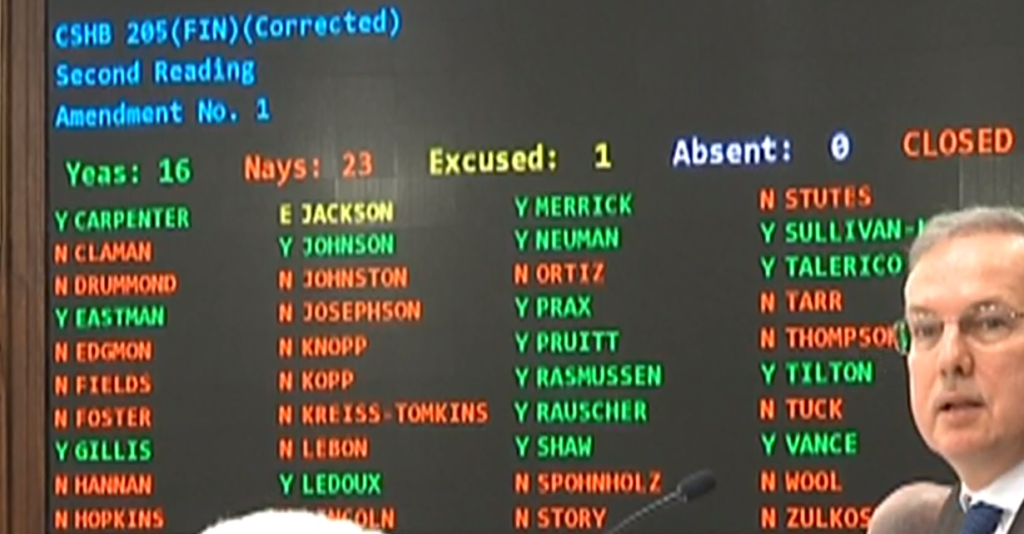 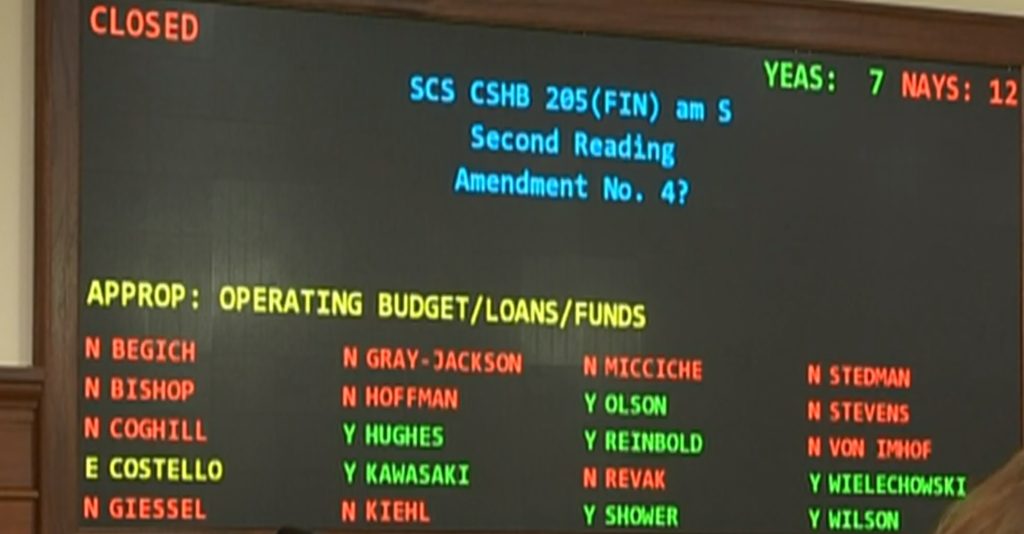 Those shown in red above can decide to change their vote at any time. Of the six members of the Conference Committee, 2 voted for a full PFD this year (Olson and Tilton), and 4 voted against a full PFD (Foster, Johnston, Stedman, and Von Imhof).