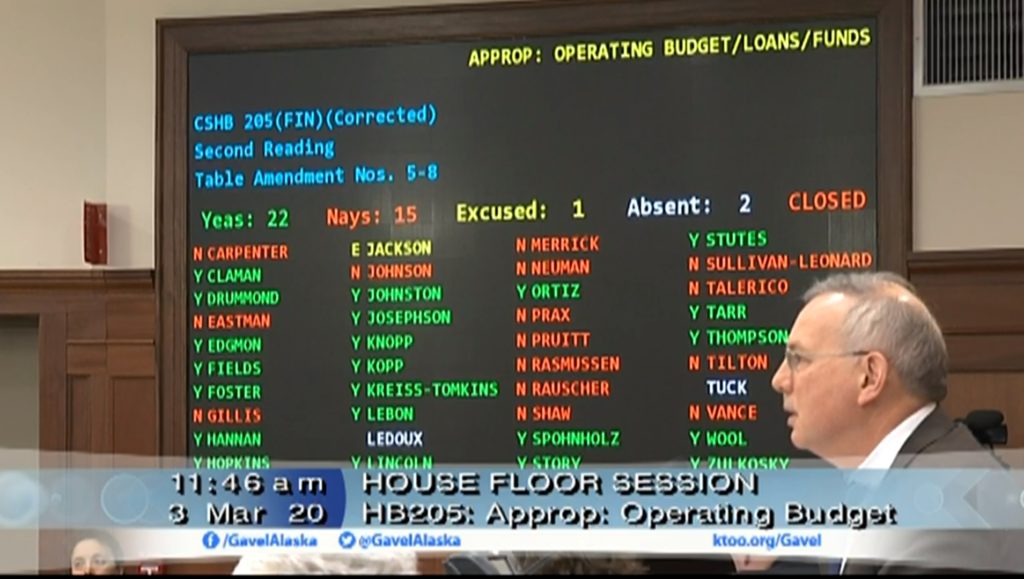 To Juneau, the PFD represents a way to continue to prop up unsustainable levels of government spending for just a little while longer.

To the people of Alaska, it represents a whole lot more than that.

Politicians have no right to set aside state law, and divert the PFD to special interests!

Because today’s politicians have repeatedly proven themselves untrustworthy to follow the law, the only lasting protection for the PFD will involve the election of new legislators, followed by an amendment to the Alaska Constitution. I have never wavered from this position.

On my first day in office, my then senator (Mike Dunleavy) and I jointly filed legislation that would restore the full PFD to the amount in state law. Since before being elected, I have always believed that the amount of the PFD in state law should be honored.

A strong public sector built atop a weak private sector cannot survive for long. like a hammer crashing down on a light bulb. If you snap a photo a microsecond before the hammer smashes the light bulb, you might get the impression that the hammer has made contact and the light bulb has withstood the blow. But if you are relying on a functioning light bulb, that would be a terrible mistake to make.

(Endorsed by Save the PFD — See Endorsement Below) 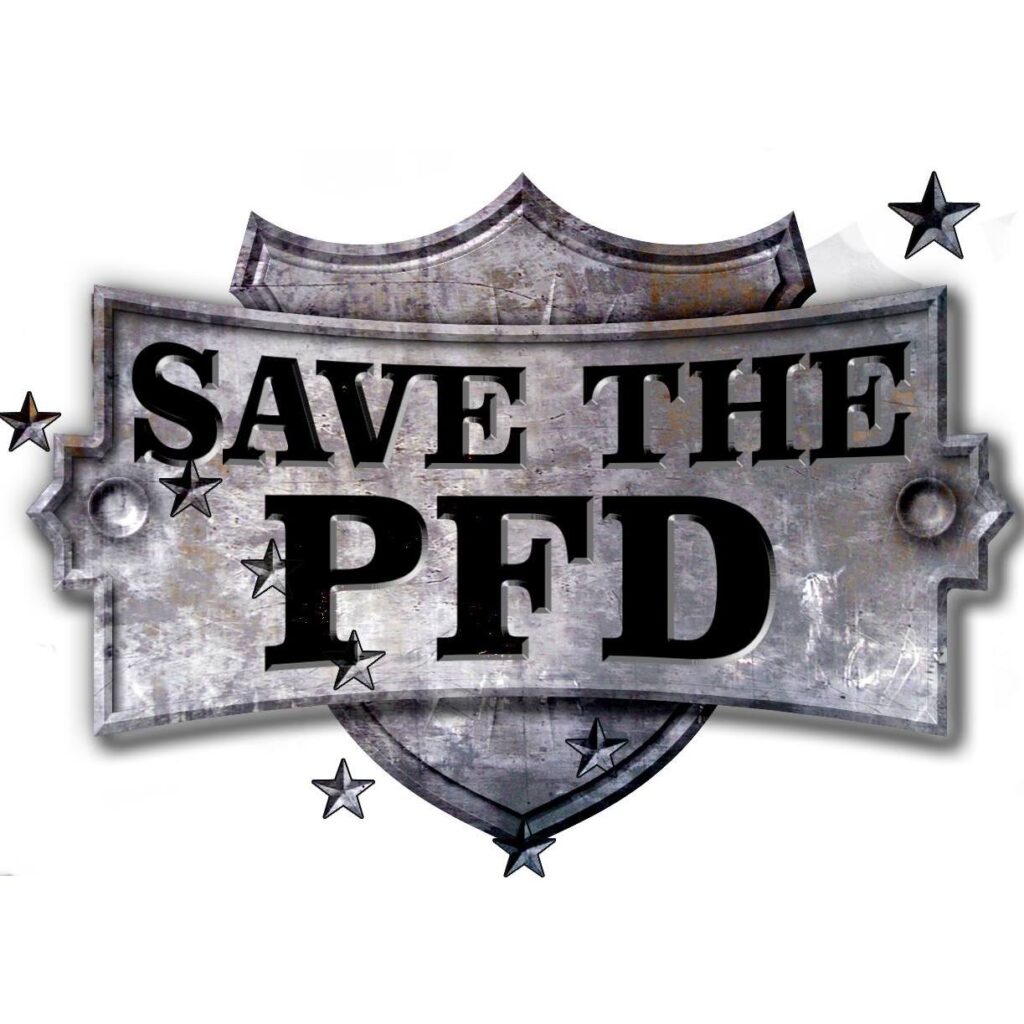 "You’ve probably heard it said that if you’re catching the flak it’s a good indicator that you’re over the target. No legislator in Juneau catches more flak than Representative David Eastman...Our opposition is both unscrupulous and ruthless and that’s why we need actual warriors like David Eastman on the frontlines fighting for us in Juneau. We are proud to give Representative David Eastman, who has the best voting record in the House on the PFD, our endorsement and we encourage you to support him and vote him back into office on August 18th in the Primary Election!"