As they say in politics…be careful what you vote for, because you just might get it.

On Monday, we received news that the U.S. Mint has committed to working with Alaska legislators to introduce 5,000,000 $1 dollar coins into circulation here in Alaska. There have been many attempts to inspire usage of $1 coins in the U.S. since 1971. All of them have pretty much fallen flat. The program of minting $1 coins for circulation officially ended in 2012.

Even after spending $67 million on a public marketing campaign, the U.S. Mint reported that most of the 2.4 billion newly minted $1 coins were sitting in warehouses and would never make it into circulation. 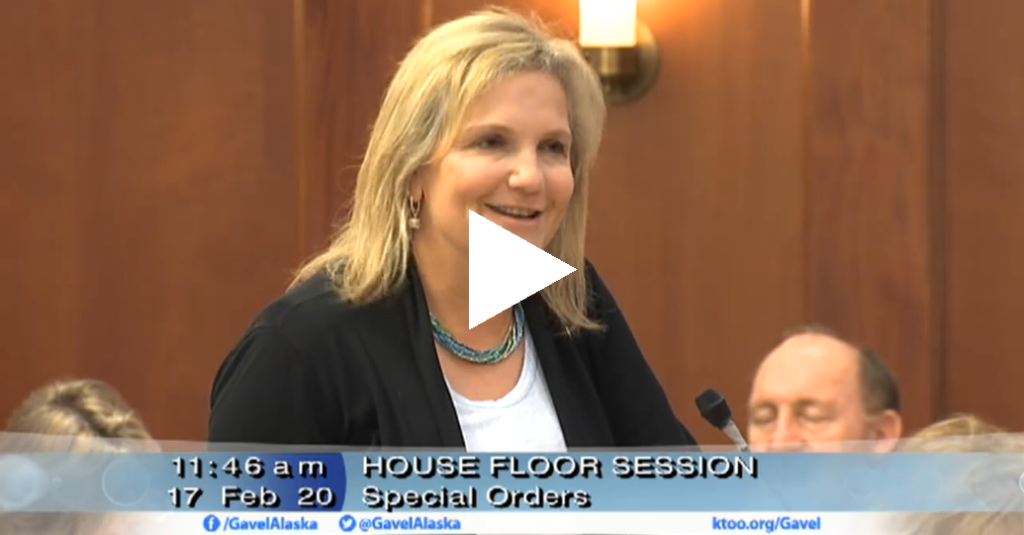 When Senator Lisa Murkowski addressed the Alaska Legislature on Tuesday, the very first question she was asked was about how we can get the new 5,000,000 $1 coins into circulation in Alaska. 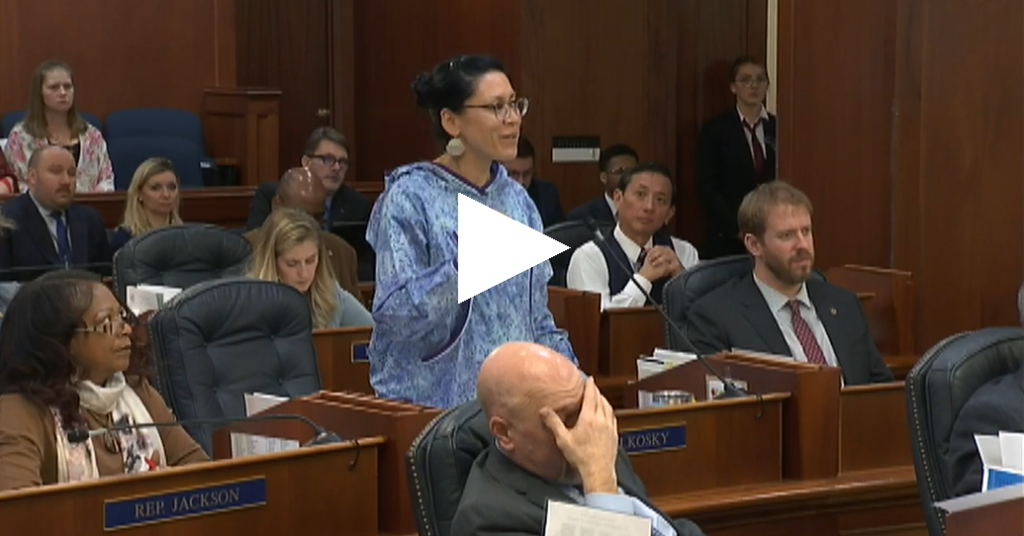 The request to mint 5,000,000 coins for Alaska was pitched as an effort to curb racism.

I voted “no” because it is a big government program that has zero chance of success no matter how much money you spend on it.

I voted “no” because those that sent me to Juneau asked me to fight for their priorities (e.g. reducing crime, restoring the PFD, and protecting the lives of innocent children in the womb, to name just a few), not new government programs like this, no matter how popular they are among legislators in Juneau.

I voted “no” because money that will now be spent trying to convince Alaskans to trade dollar bills for dollar coins could have, and should have, been spent on things that Alaskans actually need. This year’s PFD would be a great start. Courthouses that remain open during business hours would be another. Better roads, and more than three or four state troopers at a time to cover an area roughly the size of Scotland would be great!

Under current law, anyone in the country can visit the U.S. Mint’s website and order the coins online. I think it’s great that America gets to see a coin that highlights Alaska this year. I think those that want the coins should order coins to their heart’s content.

But this new program goes further. It says the ability to buy your own coins online is not enough. We need a government program to put coins in the hands of the people; most of whom don’t even want one. We need a government program to convince them to want one; and not just one. We just ordered seven coins for every man, woman and child in Alaska. 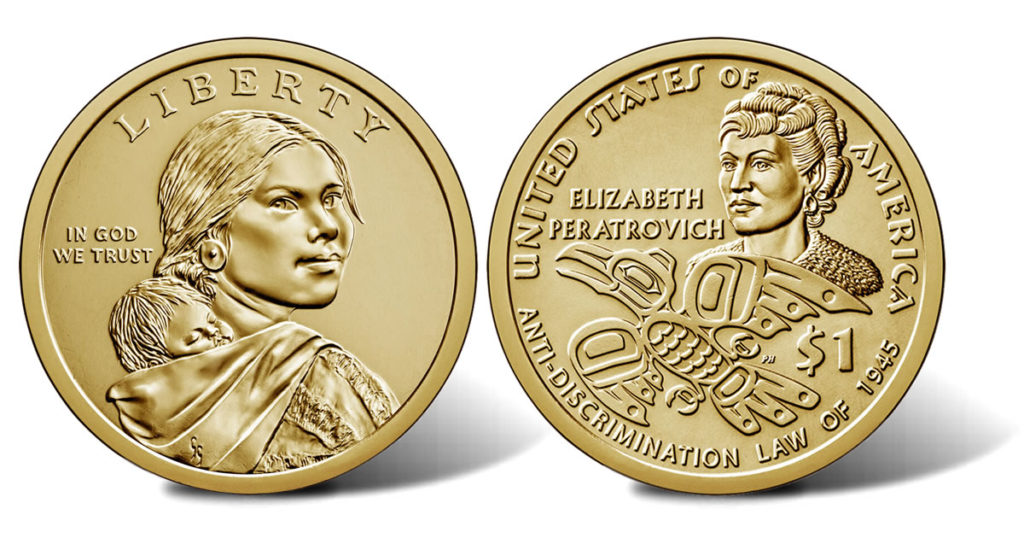 If putting an Elizabeth Peratrovich coin or a stack of coins, in the hand of every Alaskan, was going to curb racism, I would be out buying coins. But that is more than we have the right to ask of any coin. Putting words on a coin doesn’t make us trust in God, or respect our fellow man. There’s a bit more to it than that.

Yet to those that hold sway in the capital today, government is the solution to every problem, and those in Juneau know better than the rest of the state.

I’m not on board with that. My vote reflects that, and I invite my colleagues to join me in voting for ideas that work, and against ideas that don’t, especially the popular ones.