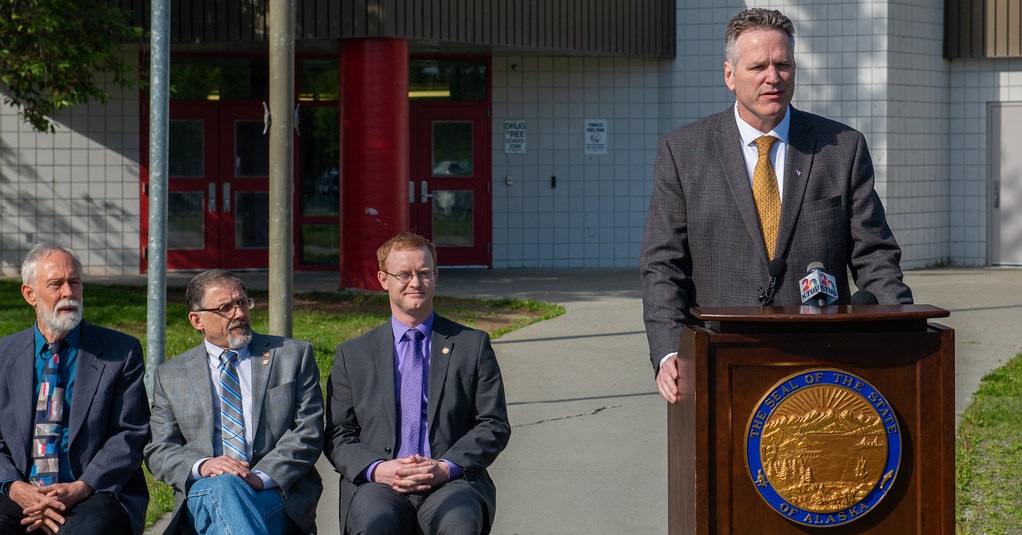 There are some days it seems like legislators here in Alaska are just itching to defy the laws of math, and achieve an even lower approval rating than 0%. Today is one of those days.

The Alaska Legislature is scheduled to convene at 1pm this afternoon, as required under state law. However, a group of legislators have announced they are refusing to come.

When a majority of legislators voted against distribution of this year’s PFD, and then followed up by voting to pay retroactive per diem to legislators, Governor Dunleavy responded by exercising his authority under state law to call them back into session in a location where most legislators are legally prevented from collecting per diem.

This same group of legislators immediately tried to gather the number of votes necessary to change the location of the legislative session back to a place where they would be authorized to continue to collect per diem ($302 per day). However, after falling short on multiple attempts, they eventually gave up trying to convince their fellow legislators to vote to change the location.

In any other state, that might have been the end of it. These legislators would simply have followed the law, would have accepted the fact that they would not be entitled to per diem on the first day of session, and would have immediately set to work gathering the votes necessary to change the second day of session to a location more to their liking. But that’s how other states would have handled it. Here in Alaska, our legislators chose a different path.

The remainder of legislators, myself included, will be meeting in Wasilla this afternoon. It seems somewhat excessive to add “as required by law“, but I guess we’ve now gotten to the point where those who plan on following the law must take steps to distinguish themselves from the majority of legislators who do not.

As you watch today’s events unfold, here are some things to think about:

#1 – You, the taxpayer, are paying for this; the flights to and from Juneau; per diem for each day the legislature is in session; all of it.

#3 – By locating the session in Wasilla, Governor Dunleavy forced most legislators to meet within 50 miles of their homes. And not only legislators, most Alaskans live within 50 miles of Wasilla as well. On the other hand, less than 5% of Alaskans live within driving distance of Juneau. See map below for a 50-mile radius of Wasilla Middle School, where today’s special session will be held. 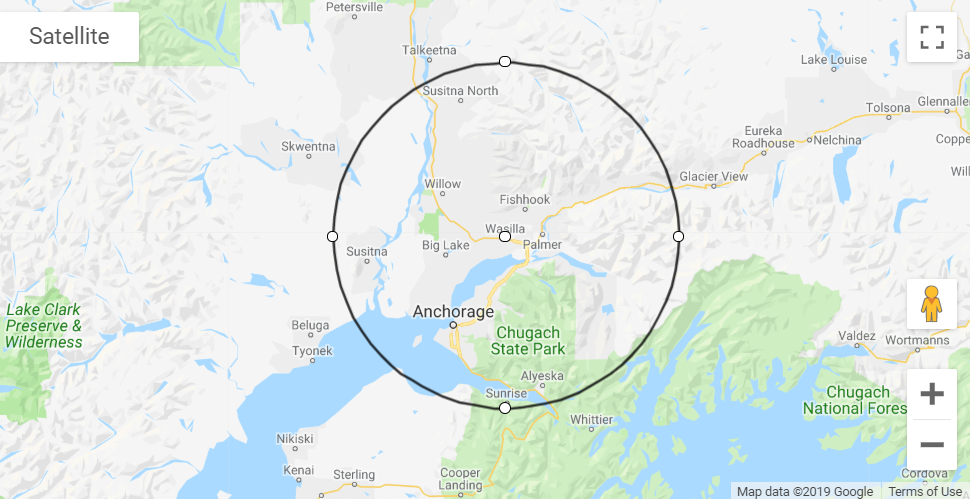 #4 – One of the consequences of legislators meeting in two different places today is that, even if the Governor were to change the location of the special session to Juneau, neither group of legislators will have enough votes to override any of the governor’s budget vetoes. Legislators may huff and puff today about wanting to override the governor’s vetoes, but the simple truth is that by meeting in Juneau they are guaranteeing that the governor’s vetoes will go through because there is mathematically no way to stop them.

#6 – To be clear, legislator per diem is specifically included in the Alaska Constitution. In a state as large as Alaska, there is a valid reason for legislators to be given per diem. But there is no valid reason for legislators to willfully ignore a legal requirement to meet in a location where they cannot collect per diem, so that they can meet instead in a location where they can collect per diem—to do so not only makes a mockery of the rule of law, but also undermines the very reason for having a legislature in the first place.

Legislators have already squandered 150 days in Juneau this year. More time in Juneau is not the answer.

Please join us at 1pm at Wasilla Middle School. I know a number of my constituents will be there, and so will I.