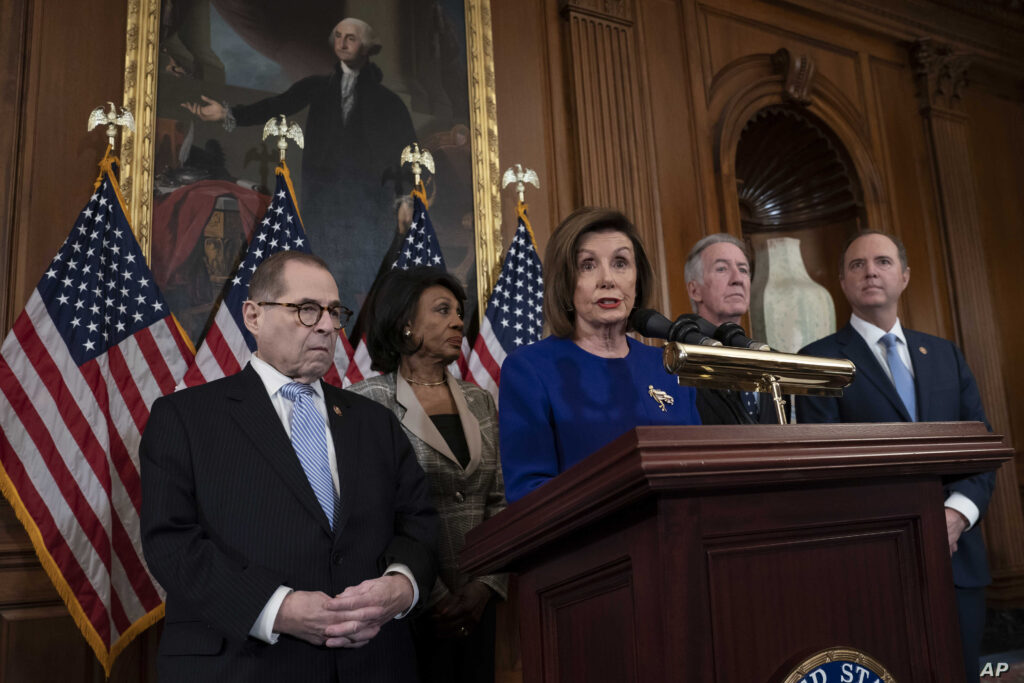 At 4pm (EST) this afternoon, we will be able to watch live as the Arizona Senate receives the official report of the 2020 election audit of Maricopa County, AZ. Considering how much time and money has been spent trying to keep the audit from taking place, I have no doubt the information revealed will be politically damaging. That much should be clear to any objective observer.

Prior to the election, audits were a healthy part of the election process. Democrats advocated for audits. Republicans advocated for audits. The closer the difference between the leading candidate and their closest competitor, the more in-depth those audits should be. This was simply best business practices. Of course, that was then. Now that political figures have something to gain (and something to lose) from the outcome of today’s report, we are told to think about audits differently. Now there are two camps; one that clearly supports the audit, and another that clearly opposes it.

Like you, I will be very interested in what the last several months of review uncovers in Arizona. I haven’t seen the report, but I have an idea of what it will contain. It will be a long and very detailed report. Yet, as important as those details will be, I want to take a step back and reflect a moment on what we all already know about cheating in the 2020 presidential election.

You don’t need an audit to know that some of the most visible and prominent members of our government are publicly committed to rigged elections today. If 2020 revealed anything to the American people, it revealed, with unmistakable clarity, the level of contempt that many in our government have for the will of America’s voters. Gone was the pretext of all candidates and parties being committed to fair elections and honoring the outcomes of those elections.

But the two camps I am speaking of do not always fall so neatly along party lines. There are members of both parties who are committed to honoring elections—as long as an election goes their way. A great example in my own party is Lisa Murkowski. In 2010, she pledged publicly to honor the results of the Republican primary election and not to run against the Republican nominee if she lost. But that was because she hoped to be the Republican nominee. After she lost the primary, she decided the results should be set aside. Murkowski’s case is particularly telling because there were no allegations of fraud that benefited her opponent in the primary. She just wanted a do-over.

Some Americans are committed to honoring the results of fair elections. Some aren’t. And some in the latter camp are currently leading our government; my senator, Lisa Murkowski, among them.

Americans are now living with the knowledge of these two camps, and confronted with the unavoidable challenge of what to do about it. There are no easy answers today.

Given, some are still in denial, but the case is easily made.

With less than a year left in the 2020 presidential campaign, 229 members of Congress voted to prohibit the leading Republican candidate for president from participating in the 2020 presidential election. The roll call votes are here and here. Imagine a country where those in power attempted to use the power of government to exclude their greatest political rival from participating in the election that was only months away. That country is America. It happened. They didn’t even try to hide it.

According to the Constitution, the punishment for impeachment is limited to removal from office and the inability to serve in office in the future. These 229 members of Congress voted to prevent a sitting president from running for federal office. Less than nine months before the election, 47 members of the United States Senate furthered this effort by voting to convict the president of all crimes (roll call votes shown here and here).

Whether you believed that Donald Trump was the best president ever to sit in the Oval Office, and were planning to vote for him to serve four more years, or the worst president ever, and wouldn’t vote for Trump even if your life depended on it, makes no difference on this point. Prominent members of our federal government voted publicly to deny you your right to vote for (or against) Donald Trump when they voted to prevent the leading Republican presidential candidate from participating in the 2020 presidential election.

But perhaps that first time was an accident. Perhaps when they voted to officially declare that “President Trump thus warrants…disqualification to hold and enjoy any office” they had forgotten that he was, at that time, a leading candidate for president in the 2020 election. But if so, then why did they try to do it a second time?

The effort last year to bar Trump from running for federal office failed in the senate on a vote of 48 to 52. After that effort failed, Donald Trump went on to garner a substantial number of votes in the 2020 election. Setting aside whatever discrepancies may have been uncovered in the Arizona audit, let’s just use the government’s own official numbers for a moment. According to CNN, Donald Trump received 74,224,319 total votes out of 155,508,985 votes cast, leaving him 37 electoral votes shy of tying Joe Biden for the presidency.

Put another way, if only 21,460 ballots marked Biden in these three states had instead been marked Trump, Donald Trump would not have lost the election.

To put these numbers in perspective, again using only the official numbers, and assuming that the numbers reported out of Maricopa County are 100% accurate, Donald Trump lost to Joe Biden because of less than .000138% of the total ballots cast. Remembering that the closer the results of an election are, the more comprehensive an audit should be, it is not strange at all that the Arizona Legislature might want to audit the 2.1 million ballots that came out of Maricopa County in the last election.

Seeing as how Donald Trump’s margin of loss was so vanishingly small (again, using official numbers) the subsequent actions taken by prominent members of our government are all the more astonishing.

Following an election in which Donald Trump is reported to have lost by less than four-tenths of one percent of the votes cast in three battleground states, and while he was in his final week of office, 232 members of Congress voted, yet again, to impeach the president and legally forbid Americans from voting for him in the 2024 presidential election. Yes, they did this 72 days after more than 74 million Americans had voted to elect Donald Trump as their president.

This is what I mean when I refer to living in a post-elections America. Deference to the will of the people, upon which our entire election process is built, is now waning in government. Respect for self-government, based on the consent of the governed, is now under persistent challenge by a ruling class who believes it knows a great deal better than the voters. And if it knows better, why should it not do better, “with or without the public’s consent“, (to quote the then-highest ranking legislator in the Alaska House of Representatives)?

However long individual government officials may have held this view in private, such open contempt for voters by a majority of those who govern this country is a new phenomenon that Americans have never needed to defend against in our nation’s 245-year history. Perhaps this explains why Americans are having such a difficult time mounting an effective defense against it.

Regardless of whether fake ballots are uncovered in Arizona this afternoon, or how many are uncovered, the prevailing contempt of those in government for the electorate is a deadlier poison to America than any amount of fraud uncovered in a single election. It is the problem behind the problem of election fraud. In fact, it is that contempt that predates the fraud and justifies it in the minds of those who sanction it. I do not exaggerate when I say that it threatens to undo our entire system of self-government.

Self-government was the legacy handed down to us from the very first generation of Americans. But it is now clear that there are those today who are willing to abandon that legacy in favor of a more predictable form of government than one predicated on the vacillating will of American voters. The prospect of our living under such a government, and our children growing up under such a government, should terrify every red-blooded American.