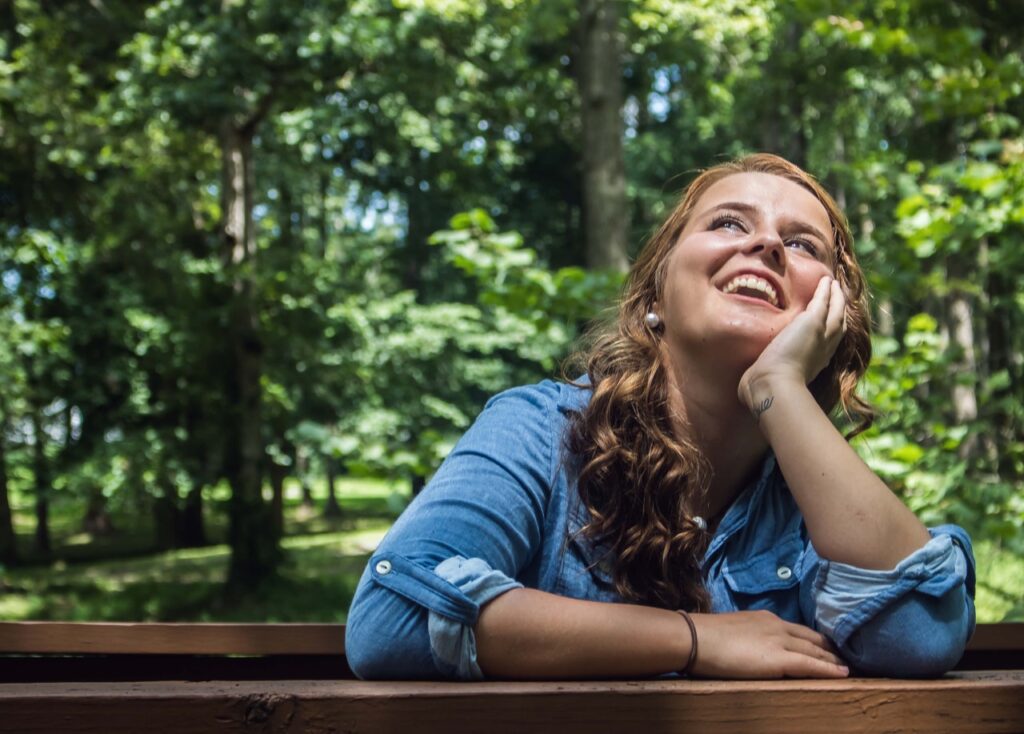 Under House Bill 62, which was just passed by a veto-proof, supermajority in the Alaska State House, emancipated minors can enter into any contract, except perhaps the marriage contract.

How much money they make, the number of kids they have, the size of the house they own, or the age and maturity of their fiancée now have nothing to do with it, as their ability to petition the court to get married appears to have been taken away under House Bill 62 as passed by the House.

They can lawfully have sex, have and raise children, get divorced (if they are already married), have abortions, and are legally classified as adults under state law. They can live like they are married in virtually every respect. They just can’t actually get married in Alaska under House Bill 62.

And if a priest, seeing the moral hazard into which this might place a couple, marries them, the priest could be guilty of Unlawful Solemnization of Marriage, which is a misdemeanor, punishable by up to six months in jail.

It isn’t virtue-signaling politicians who will be picking up the tab on this one. At present, it looks like that tab will be picked up by any emancipated minors hoping to get married in Alaska.

How did this happen?

Under state law, anyone 16-years-old or older can get married, as long as they have parental consent. Unfortunately, an emancipated minor, by definition, no longer has a legal parent or guardian who can consent to the marriage.

Historically, the courts have been able to grant approval to emancipated minors wanting to get married, but House Bill 62, seeking to “protect” minors from marriage, removes the ability of the court to consider any such request.

As before, 16 and 17-year-olds will still be able to get married with consent from their parents under House Bill 62. It’s emancipated minors that now appear to be out of luck.

The problem arose when Rep. Sara Rasmussen put forward Amendment #9, which mimicked legislation previously sponsored by former Democrat Sen. Berta Gardner. An important difference is that Sen. Gardner’s legislation specifically exempted emancipated minors from the age requirement for marriage, and also provided that a teen becomes an adult upon being married. Rep. Rasmussen’s proposal did neither.

Amendment #9 abolished the marriage judicial bypass provision in state law. It was put forward as a moral imperative to counter the tragedy of child marriage. In the words of its sponsor, “To rob them [teens] of a future is wrong.” True to form, the expected Democrat voices began celebrating the amendment, with the expected trolls reaching out to curse any legislator who had “supported forced child marriage”.

What wasn’t advertised at the time is that the last time anyone attempted to use the judicial bypass in Alaska was in 2007, and the court told the minor an unequivocal NO. From 2006 to the present day, the courts have approved only two marriages involving minors. In fact, over the last 32 years, Alaska courts have allowed minors to be married just five times. The courts have not provided the ages of the minor in those cases, how many of those were emancipated minors, or how many of the five teens actually got married before turning 18.

In short, the Amendment #9 passed because virtue signaling and fear over being thought of as a proponent of child marriage outweighed legislators performing their due diligence on the policy implications of their vote. Despite all this, there was still an opportunity on Wednesday for legislators to fix the underlying problem with the amendment as it relates to emancipated minors.

When the bill came before the Alaska House for a final vote, I submitted an amendment to make clear that the bill would not result in emancipated minors losing the ability to get married.

Democrats submitted an amendment of their own at the same time, dealing with a separate part of the bill, but when it came time to hear the amendments, Democrats refused to allow even a single Republican amendment to go forward. This follows a pattern in the House of Democrats refusing to allow Republican amendments to be debated and voted on, and even going so far as to invent new excuses to try to justify the censorship. Unfortunately, as in this case, some Republicans joined with the Democrats to prevent the amendment on emancipated minors from even being explained. Censorship wins. Emancipated minors lose. 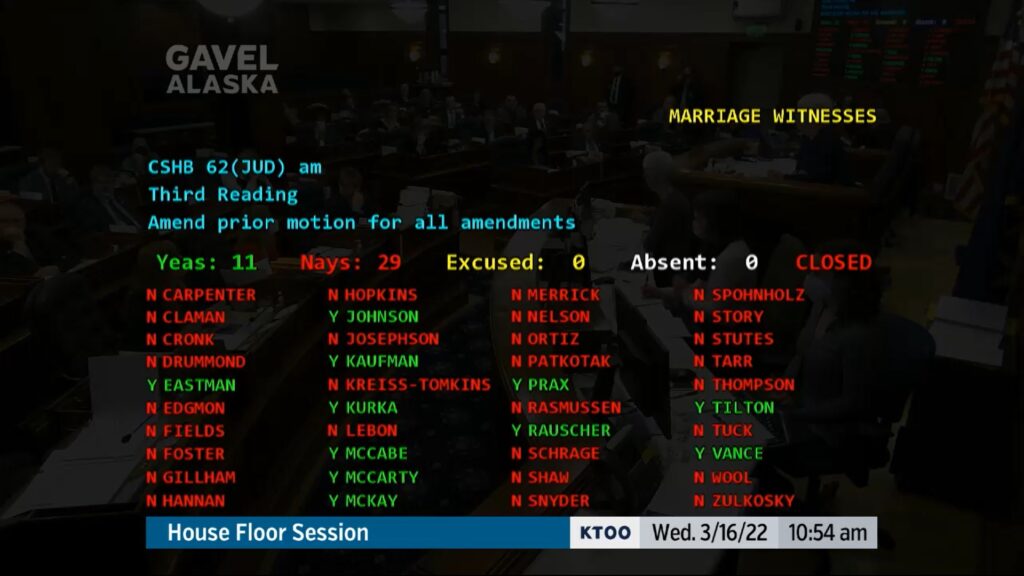 For more on this topic visit: