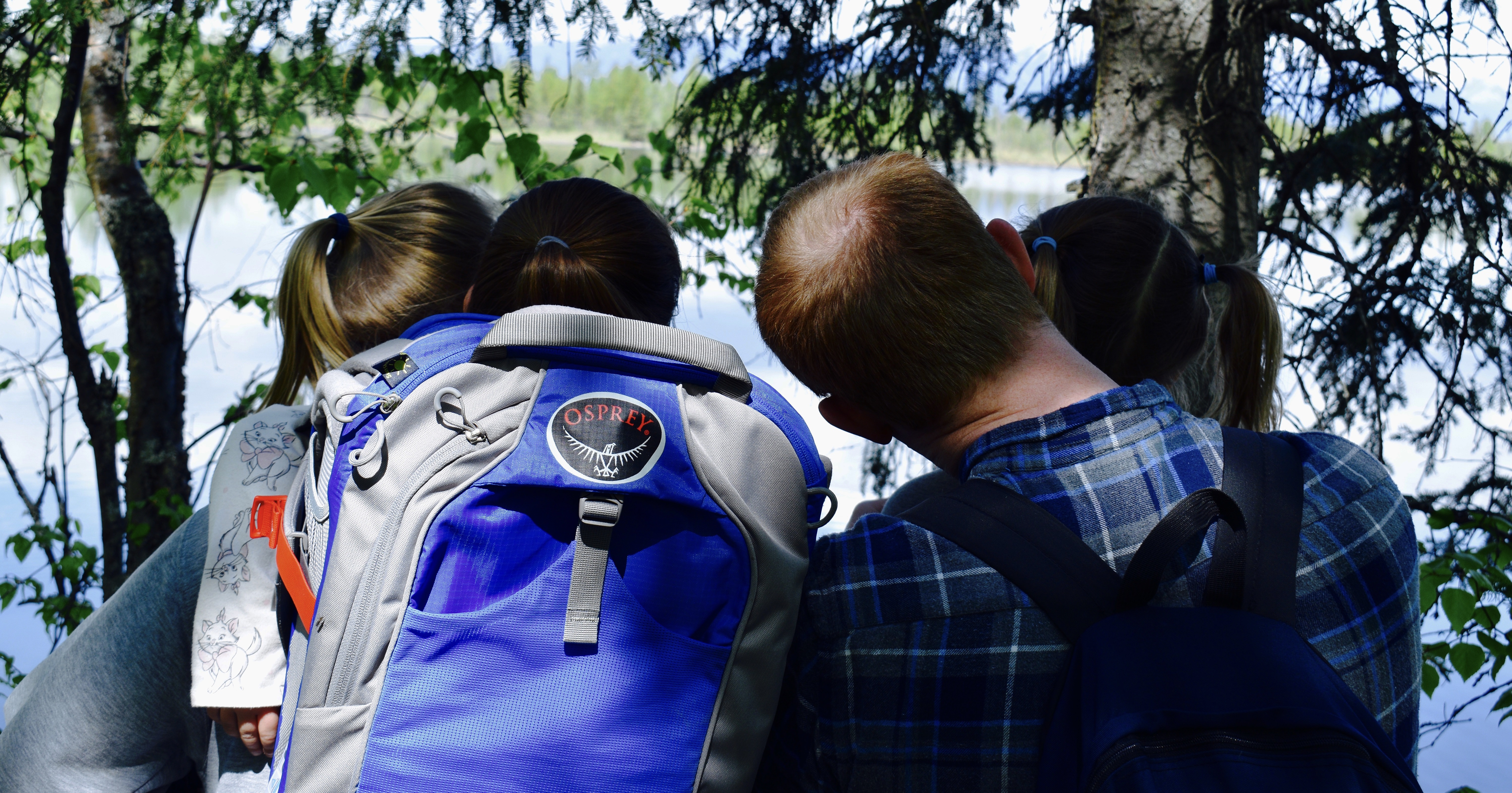 Is it necessary to abandon your values in order to be involved in politics? Certainly many individuals and political organizations have done so, and we have no reason to believe that pro-family organizations are exempt from being tempted to go that route.

In the current election, it would seem difficult to find a more concrete example of this than Anchorage-based Alaska Family Council’s attacks against social conservative candidates in the Mat-Su Valley.

After all, how can you explain a pro-family organization publicly endorsing a candidate whose regard for the law is such that there is an active warrant out for his arrest in another state, and who chose to misrepresent his previous arrests and convictions in a recent candidate interview (beginning @ 49:00)?

And yes, even after these things came to light, they are still endorsing that candidate.

As they surveyed candidates in the Wasilla State House races, AFC also gives a thumbs up to both Christopher Kurka and his opponent on every issue. Yet they are hard at work overtime to try to demonize his candidacy.

For my own part, I received a call from AFC when they invited all candidates for the legislature to fill out their pro-family candidate survey. When they called, I had to point out the irony that they had already endorsed my opponent and begun publicly attacking me a week before sending me their survey.

How do conservative organizations like this lose their way?

Often it just begins by overlooking small conflicts with their mission statement, as organizations try to see “the bigger picture” and embrace a more “pragmatic” way of approaching politics. This can be especially tempting if other approaches have failed to bear fruit in the short term. In search of “results” they decide to expand beyond their mission. Critics sometimes refer to this as “playing politics”.

Still, one would hope that when an organization’s bread and butter is traditional family values it would not abandon those same values.

Too many organizations (and individuals) in politics start out with a clear and simple set of values, but in an effort to reach larger and larger audiences, and achieve greater levels of political influence, their priorities becomes murky as they develop relationships with other interest groups. The Swamp is an interest group. It has influence. It can be tempting to want to tap into that influence. However, doing so always comes at a cost. For a conservative organization that cost usually involves sacrificing parts of the mission statement, when called upon, in order to stay in the good graces of the establishment.

Over time, the clarity that an organization started with becomes lost. And otherwise good organizations find themselves asking supporters to embrace candidates and parties that, at one time or another, line up squarely against some of the very same values they started with. This year’s Wasilla state house races offer a textbook example of this.

Once an organization has reached that point, it begins to have more in common with a political party, and supporters should begin to think of it like one.

An organization with a clear and simple set of values can take the time to become a subject matter expert on its principal issue, and can serve as a trusted source to members of the public, or anyone else wishing to better understand that particular issue and how to move that issue forward politically. A party is an entirely different creature.

Political parties, almost by definition, represent a basket of issues and priorities. Very few candidates are more closely aligned with the party on every single issue than their opponents. Parties don’t generally tell you how they resolve the conflicting values and priorities that each candidate’s campaign inevitably represents. Nor do they generally encourage you to reach your own conclusions about how those conflicts should be resolved. Typically, they’ve done the thinking for you and they just tell you how to vote.

Unfortunately, when a conservative organization has reached that point, they have traded away the one thing that allowed them to effectively help us stand against the evils of our day; their credibility as a trusted source of information for people like you and I.