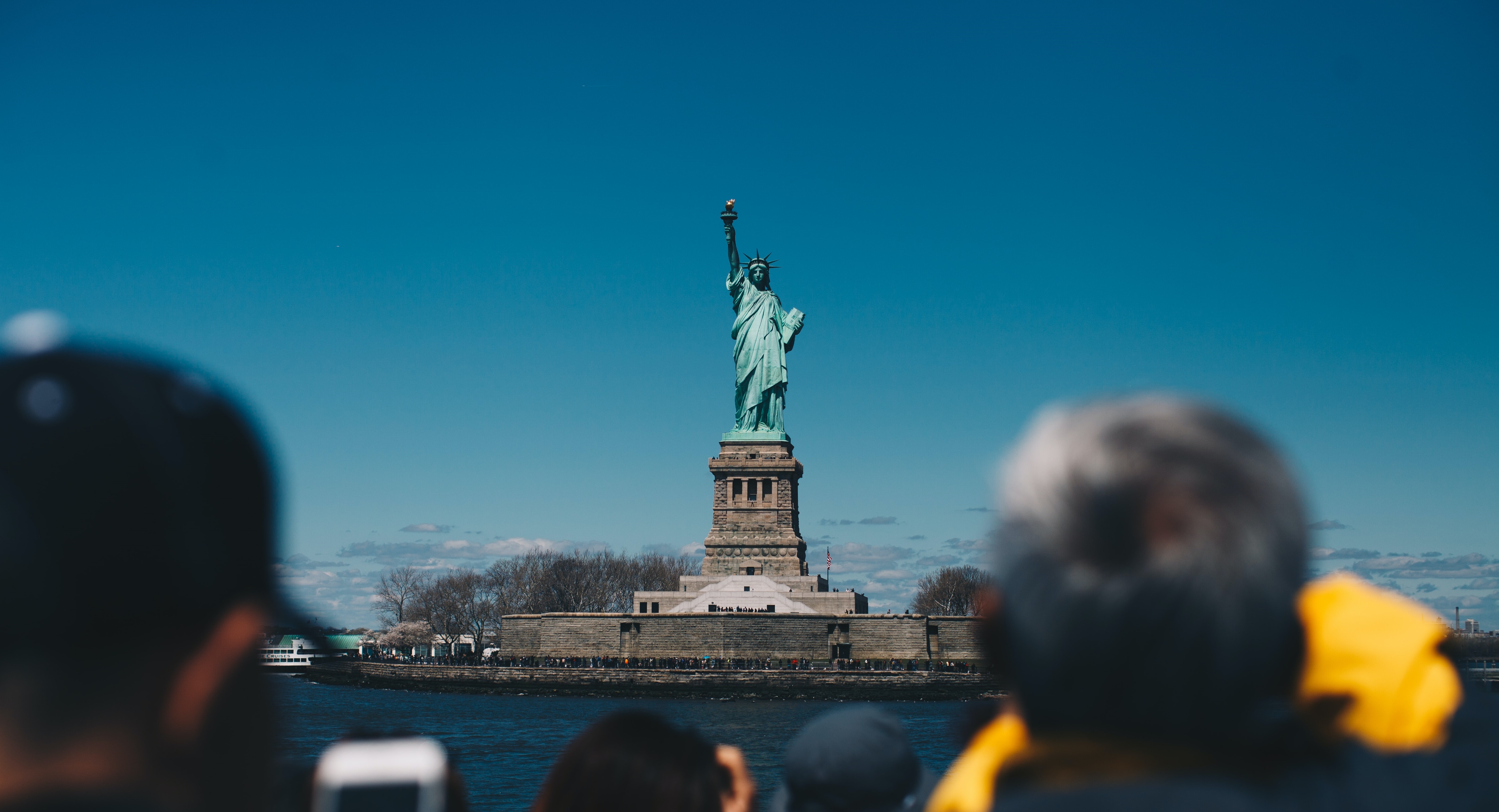 I have been watching the ebb and flow of politics in this country for the past twenty years, and have been a part of that ebb and flow as an elected official for a few of those years. What I find most troubling today is not which party will control the White House or Congress or the legislature, but something much more fundamental.

It was less than twenty-four hours after the confirmation of Amy Coney Barrett that the calls for her impeachment began rolling in.

It wasn’t that anyone actually believed she had committed “Treason, Bribery, or other high Crimes and Misdemeanors” (the grounds for impeachment according to the Constitution). Columnists and politicos on the Left were making a different argument. They had been on the losing side of the two votes that placed her on the Supreme Court, and argued that impeachment was necessary to undo the damage. The first vote they lost was the election of the president that appointed her. The second vote they lost was when the United States Senate voted to confirm her to the Supreme Court.

Having lost both votes, tens of thousands of Americans began immediately demanding that Barrett be impeached in order to reverse the outcome of those two unsatisfactory votes. Even before she was to hear her first case, one segment of the political spectrum had already declared Barrett persona non grata, and her immediate impeachment the only acceptable remedy.

To those advocating for her impeachment, the Constitutionally prescribed process of waiting until the next election to elect a better president, and waiting to fill the next vacancy on the Supreme Court with a better justice, was no longer “enough”. The Constitution had yielded an outcome that was intolerable, and that outcome had to be undone at the earliest opportunity.

Of course, #ResistBarrett is but the latest incarnation of a phenomenon that grabbed headlines four years ago when Hillary Clinton lost her second campaign for president. First came the cries of “Not My President“, followed by the #ResistTrump campaign, the Russian Collusion Hoax, and eventually a coordinated plan to impeach the president, in an election year no less.

Like a bad marriage decision, the 2016 election had to be annulled—as if it never happened. Clinton’s election defeat was intolerable, and those who had supported that defeat were deplorable. So when the first impeachment failed, Democrats in Congress went to the Supreme Court in an effort to impeach Trump a second time, again in an election year. There would be no more “waiting ’til the next election”, even when that election was less than six months away. Instead, there was a persistent effort to undo the last one, an effort that has never subsided.

That effort was multifaceted and involved weaponizing our intelligence agencies against the president and his appointees, suborning perjury, and threatening members of the president’s inner circle into making false confessions. We would eventually come to learn that the effort to use intelligence agencies to spy on the president and his advisors, contrary to official government documents, began well before the 2016 presidential election, and the plan to impeach the president was hatched within the first month of his becoming president. Rather than protecting the will of the people, there was a persistent, and now very public, effort to circumvent it.

While this state of affairs is novel in American history, I fear it is rapidly becoming the rule today.

In my home state, the campaign to recall our governor from office began just two months after he was sworn into office. When all the votes were counted, he had soundly beaten the next closest candidate. Yet, rather than defer to the will of the electorate, a segment of the political class in my state made the decision to oppose that will with every political and legal tool available.

For a growing segment of those in politics, there is no consideration of going back to the drawing board and crafting a message that better resonates with the American people after losing an election. They possess moral clarity. Their message is the right one. If voters fail to see that, it is the American people who are wrong. There is no more “waiting for the next election” (that was so year 2000). Anything that cannot be controlled outright must be co-opted. Anything that cannot be co-opted must be silenced, sabotaged, or (for those who watched the last State of the Union) torn up.

(Speaker of the House Nancy Pelosi tears up the president’s State of the Union Speech on live TV, February 5, 2020)

In August, Hillary Clinton was adamant in telling America that Joe Biden should not concede to Trump “under any circumstances“.

Think about that. No matter how overwhelming the will of the people on Election Day, he should refuse to concede. At the time her statement was made, Biden was “beating Trump” in all of the national polls, and in most cases beating him by double digits. She could have waited until November to pass on such a message, or at least until the polls showed a closer race. She could have communicated that message to Biden privately. Instead she chose to make a very public statement on television, in August. Think on that.

At one time, the will of the people, reflected in an election, was something that all sides held to be sacrosanct. It protected the integrity of our election process from abuse. It also protected our politicians from each other. No longer.

As a legislator, now beginning my third term, I have watched over the years as threats between quarreling legislators have evolved from “we’ll recruit someone to run against you in the next election” to “we’ll just vote to expel you from the legislature if you oppose our agenda.” For some members of the political class, even giving lip service to the will of the people has become too much to ask.

Whether it is the efforts to impeach a president, recall a governor, expel a state legislator, or pack the court to nullify the appointment of a new supreme court justice, the underlying sentiment is much the same: ‘We reject the outcome of your election, and if you oppose our political agenda too strongly, we will take steps to invalidate that election and either have you removed from office or restructure things in such a way that the office you hold becomes irrelevant.’

In other words, “Yes, the people made a decision at the ballot box, but we know better. So we will now set out to use the full power of government to circumvent that decision.”

Voter Fraud is a Symptom—Contempt for the American Public is the Disease
The greatest threat to our system of government today, in my opinion, is not election fraud. Of greater concern is our failure, as Americans, to address the reality that we face today. Even before the first vote is cast in an election, a segment of the American public, and of America’s ruling class, have already decided that, due to their possession of moral clarity, respect for voters and for our election process is no longer necessary.

If you have already concluded that your candidate losing is proof of “systemic evil” in the American body politic, you have abandoned the commitment to a system of elected government. Likewise, if you have come to see accepting an election defeat as immoral, and find yourself hurtling downhill towards open violence, in pursuit of an ideology that displays open contempt for brakes, it is easy to see how election fraud can seem like a runaway truck ramp. In that universe, it may even appear to be the most sensible, non-violent solution.

It is time we recognize that some in American politics are no longer committed to an elected form of government, and determine what we, as a nation, will do about it. It will not be easy. It will require courage that some believe we no longer possess as a nation. I pray that they are wrong.