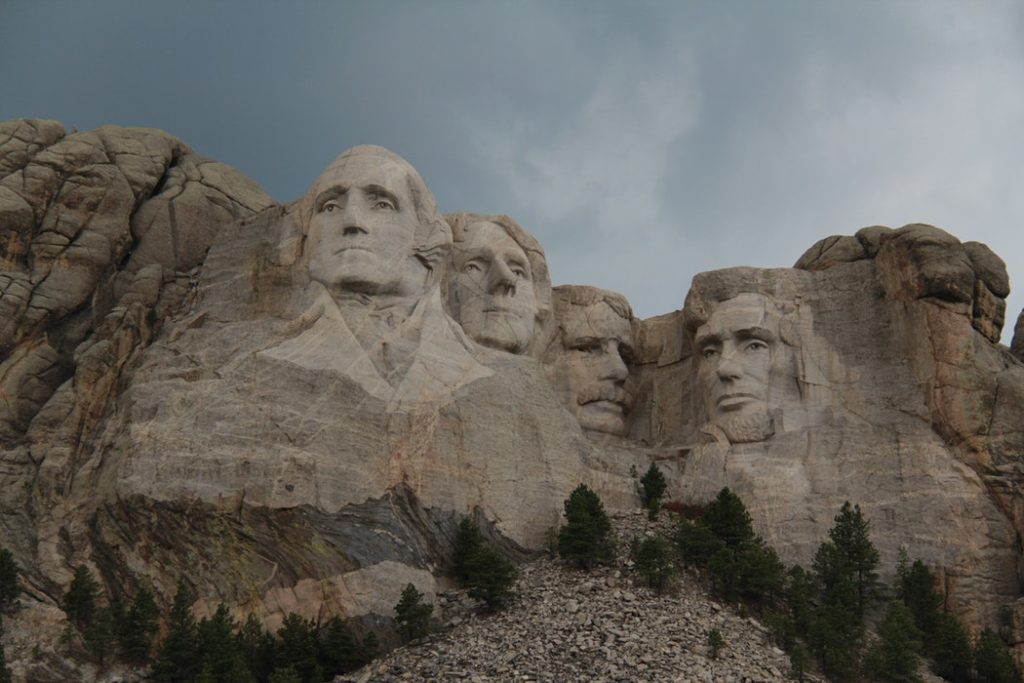 Remember that time when the Obama Administration began buying and posting signs to keep Americans from visiting their national parks during the government shutdown?

They went so far as to even shut down highway pullouts outside of the national parks if Americans could “view” Mt. Rushmore from the pullout. The Obama Administration even had the gall to bill it as a “safety measure”.

But the point wasn’t safety, or to cut costs during a government shutdown. It was about denying Americans any benefit from their national parks until the administration was able to extort the money it wanted out of Congress. And all that extra effort the national parks service put into closing off viewing of national parks of course cost taxpayers even more money.

The point was to make the effort to reduce government spending in Congress as painful to the American people as possible. It has happened so many times that we now have a name for this type of behavior, it’s called “Washington Monument Syndrome“.

There is no excuse for shutting down public access to Alaska’s courts during the work week. None.

Courts are a core function of government, mandated by the Constitution. And yet, if you try to visit a courthouse on a Friday afternoon, you will most likely be turned away because of “budget cuts”.

The Dunleavy Administration has called to re-open the courts on Fridays.

The Chief Justice of the Supreme Court has echoed that request to legislators.

Fully, two of Alaska’s three branches of government have requested that the state operating budget include the $3.5 million necessary to re-open the courts a full five days a week.

However, each time it has come up for a vote, the House Majority has voted to keep courthouses closed on Friday afternoons to most Alaskans.

In the most recent effort, Amendment 37 would have accepted a portion of requests from the Dunleavy Administration to reduce the subsidies to NPR and public health nursing in order to re-open the courts. House Republicans voted in favor of opening the courts, while every member of the House Majority voted against it, defeating the amendment.

Well, today the Ocean Ranger Program is back in the senate’s operating budget, and the courts are still budgeted to be closed on Friday afternoons. Here is the final vote on the House Budget before it was sent to the senate, without the funding to reopen the courts on Fridays.

This week is one of the last opportunities for the senate to ensure that funding for re-opening the courts on Fridays is included in next year’s state operating budget. But will they do it, or will legislators continue to limit public access to their courthouses while also steadfastly opposing necessary reductions to state spending? This is your government at work.