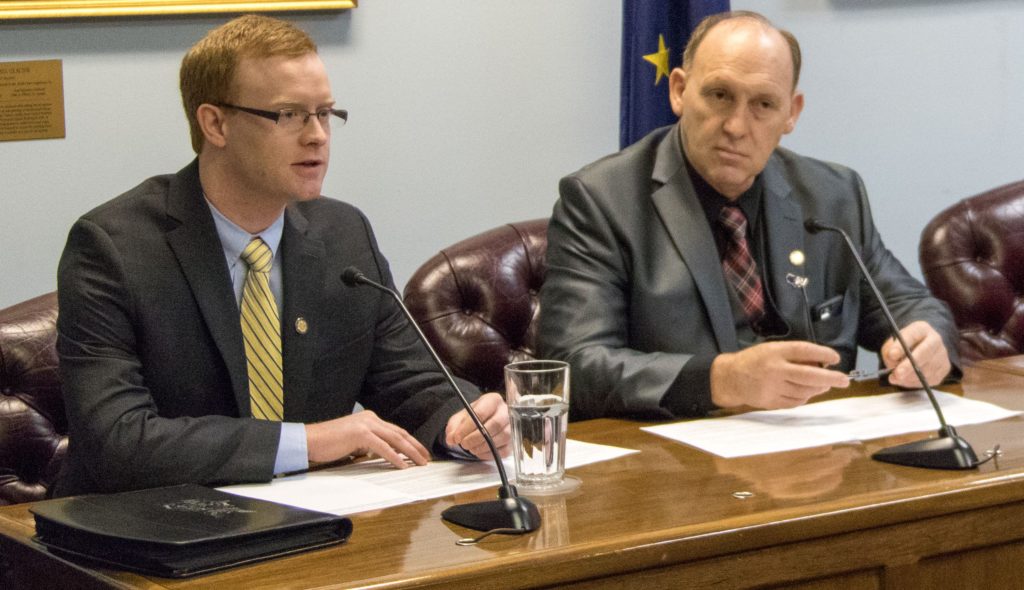 I read with interest your recent article in the Peninsula Clarion:

As a fellow legislator representing a Republican district quite similar to yours, I believe your thoughtful proposal deserves an equally thoughtful response.

Thank you for noting in your proposal your intention “not to divide our caucus but to help it succeed.” I must admit, had you not stated that up front, I would have come away with the opposite impression. If only 11 of the 23 elected Republicans are permitted to join the caucus, that would leave the majority of Republican legislators excluded from participating. If 12 are invited, that wouldn’t be much better, as it would divide the caucus right down the middle, with 11 Republican legislators still excluded. Even if those 11 were from the smallest Republican districts, that would still mean Republican representatives for 194,960 Alaskans would, on your plan, be excluded from participation.

And which 11 or 12 Republican legislators would be the ones excluded on your plan? You mention wanting to minimize the risk that one or more legislators might not vote with the caucus on a vote. To accomplish that, you would want to exclude the more liberal and more conservative legislators from your caucus. But I couldn’t help noticing that your district was one of only five districts statewide to prefer Joe Miller to Lisa Murkowski two years ago. If you plan to vote in keeping with the district you represent, you and your district would both be excluded from the caucus and from activity in the legislature for the next two years.

And yet, I understand that your name is included on each of the versions of the caucus membership list that you have been circulating. But how could that be, unless you have already decided not to vote in keeping with the constituents you represent?

In reading your proposal I have a concern. The people of Alaska voted overwhelmingly for Governor Dunleavy in the last election. The caucus you left last month included 21 Republican legislators who each supported Mike Dunleavy, to a greater or lesser extent.

You are proposing bringing into your caucus 11 or 12 Democrat legislators for whom the candidate who best represented them was his opponent, Mark Begich. You are proposing putting these legislators into positions of leadership from which they will be advocating for the very positions that Dunleavy opposed and that the people of Alaska rejected at the ballot box. Likewise, from those positions of leadership they will have the power to block each of the items on the governor’s agenda. Have you considered this? In your mind, is that a good thing?

I’m certain it couldn’t have escaped your notice that, as a result of the last election, Republican house legislators currently represent more than 145,000 more Alaskans than their Democrat counterparts.

Your proposal would have the effect of wiping away the results of the last election and artificially choosing to move forward into this legislative session as though Republican and Democrat legislators in fact received the exact same number of votes across our state. Is this fair to those who voted? And does it best serve the interests of a state in which Republican voters outnumber Democrat voters 2 to 1?

I have my own proposal that I would like you to consider.

In both of our districts Mike Dunleavy beat Mark Begich by more than 40%. The constituents we represent have spoken clearly that they like our new governor and his priorities. I propose that the best group of legislators to work together to accomplish these priorities are our fellow 23 Republican legislators (and any other legislators who catch the governor’s vision and publicly commit to working with us to accomplish it).

Let us work together to repeal SB91, to protect the dividend, and to pass a balanced budget. Let us do so for the rest of the 31st legislature in an environment where each legislator is invited to contribute, will be heard, and will be able to use their talents and experience to the fullest in the pursuit of these shared goals. If you have serious concerns over the specific role of another legislator in the caucus Iet us have that conversation now.

We have already spent the first 12 days of this session working through which Republican legislators will be excluded. Let us focus the remainder of our time and energies on accomplishing the goals that the people have tasked us with accomplishing. 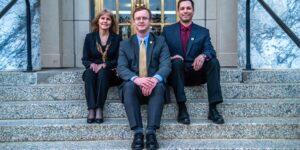