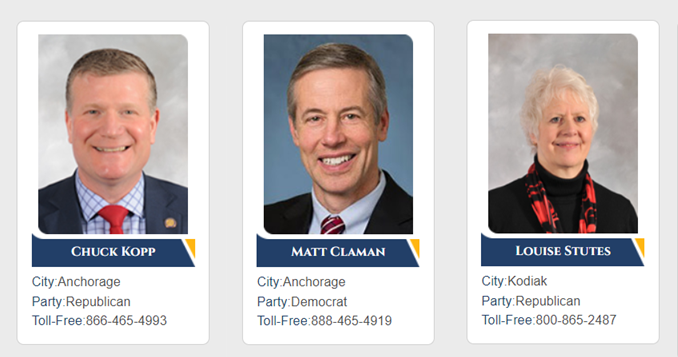 Today, three legislators in the House Judiciary Committee cast the deciding votes to protect SB91 against an attempt by Republicans to return to pre-SB91 felony sentencing levels. The vote was 3 to 3 so the amendment died on the tie vote.

You can watch the vote and listen to final debate on the amendment here.

The debate centered on Amendment #5 put forward by Rep. Shaw.

Today’s tie-vote against criminal sentencing reform highlights the clear difference between those legislators who are defending SB91 and its catch-and-release policy, and those who are trying to repeal the reduced felony sentencing laws that have contributed to an absolutely staggering increase in crime in Alaska.

This amendment would have returned to pre-SB91 sentencing for first, second and third felony offenses on Class A, B, and C felonies.

For example, Amendment #5 would have returned the lower end of the sentencing window for Class B felonies (e.g. manslaughter, kidnapping, aggravated stalking, and attempted murder are all Class B felonies) from 90 days to one year, in line with the proposal put forward by Gov. Dunleavy.

If you want to know why we refused to support putting Rep. Matt Claman (D-Anchorage) in charge of the House Judiciary Committee this year, this is why.

Below is the vote that gave Rep. Claman (D-Anchorage) control of the House Judiciary Committee for the entire two-year period of the legislature. Today’s vote is an example of why that was a bad idea. 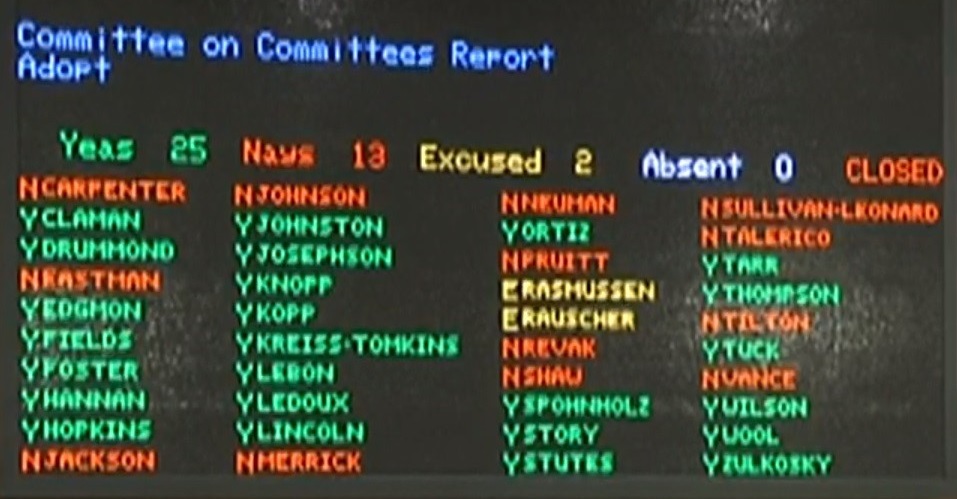