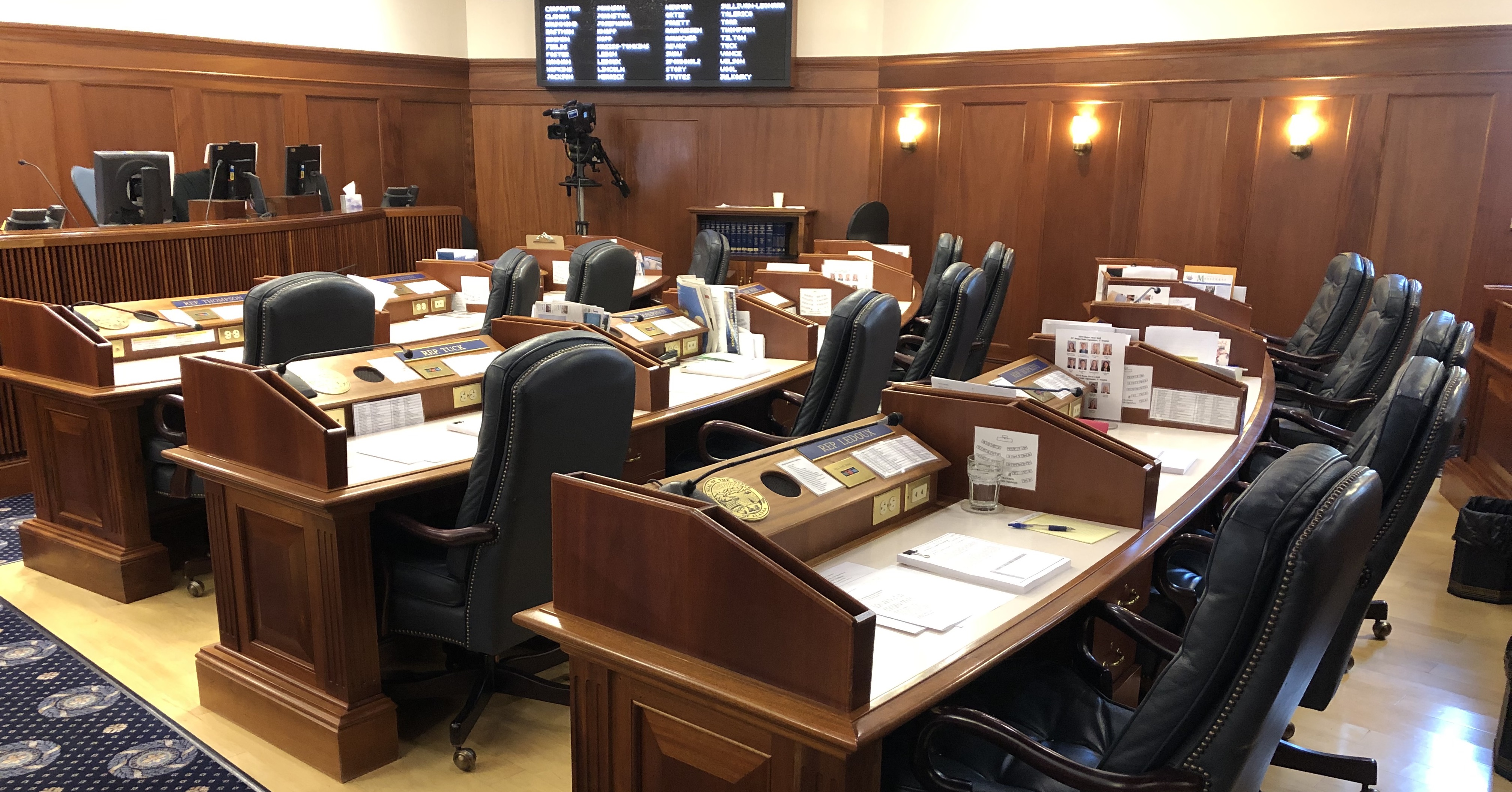 There is only one day that Alaska’s current elected officials watch as closely as Election Day. You won’t see much press coverage leading up to it. In fact, most politicians are hoping you won’t even notice it. That day is coming up next week.

That day is June 1st, and this year it falls on a Monday.

As of Monday, there will be 78 days until Election Day. More importantly, Monday is the last day a candidate can file for office in either the Primary or the General Election (not counting write-ins).

As of tonight, with less than a week until the legal deadline, 29 legislators have no opponent who has filed to run against them. There are 60 legislators in the Alaska Legislature. What this means is that half of them do not have an opponent.

Note: I am not talking about competitive races. I am including every candidate who has filed for office, regardless of whether they are likely to be competitive or not. 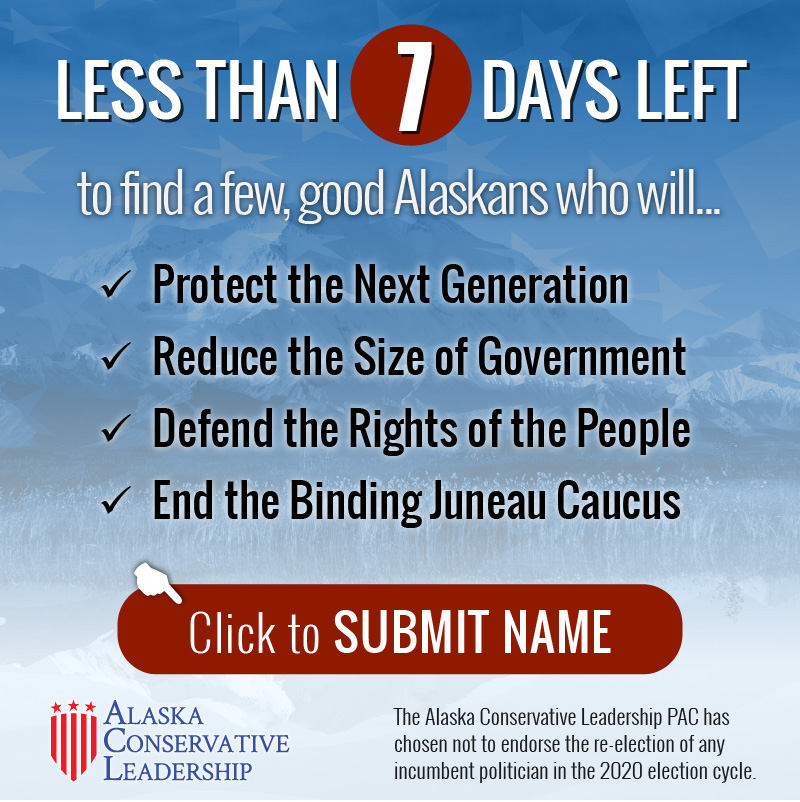 No matter how unhappy voters may be today, if no one else files to run for office in those races, it will only take one vote for an incumbent legislator to get re-elected (their own).

That’s the way our election system works. We don’t count the number of people who refuse to vote for a politician by staying home on Election Day. We only count those who take the time to cast a ballot, and it doesn’t matter how many ballots a politician receives if their name is the only one on the ballot.

If this year is like previous years, by 5pm on June 1st, Alaska’s political future will be locked in for another two years. Interested in the future of the PFD? By Monday night, we should have a good idea what that future will be, without an election being held or having to listen to a single campaign speech.

Now, it could be that your legislator is working hard and doing exactly what you have asked them to. And if that’s the case, perhaps their being re-elected doesn’t reflect a lack of willing candidates for the office, but simply their exceptional performance in office. Voters who have such elected officials working on their behalf should consider themselves truly blessed.

But for many parts of Alaska, I fear that is not the case.

In any event, on Monday, we will know a great deal about Alaska’s future. We won’t know what voters think, but we will know what candidates they will have to choose from.

If you know of someone whose name should be on the list, please encourage them to file for office. It costs $30 and the time to fill out some paperwork. Click on the image above to submit their name as a potential conservative candidate.

Running for office isn’t for everyone.

But it is for some of us.

And if you know someone who would be good for the job, please nominate them. Please encourage them to weigh carefully the cost of maintaining the trajectory that we are on as a state.

For those who like numbers, I’ve provided a more detailed breakdown of legislative districts below.

Fully three-quarters (75%) of Alaskan Legislators reside in “safe” districts. That means that you can safely plan on which party’s candidate will prevail in the November election. The number is likely higher than 75%, but we’ll be conservative and assume it’s just 75% for now.

What that means is that before the November election, we will already know the outcome in at least 75% of the legislative races in Alaska because they will have been decided by August 18th (the day of the State Primary Election).

As of this writing, only 16 sitting legislators have an opponent in the August Primary Election. Note: I am not talking about 16 competitive races here. I am including every candidate who has filed for office, regardless of whether they are likely to be competitive or not.

Only 16 legislators have an opponent of any kind in the August election; the election which will determine who serves in the legislature in most parts of the state.

There are 60 seats in the Alaska Legislature.

Nine legislators were elected to terms ending in 2022, leaving 51 seats up for election this year.

Of that number, twenty legislators have filed for re-election and have no opponent (no Republican or Democrat opponent).

Of those 16 legislators, I would say no more than 8 could be considered competitive races today.

Three legislators have publicly announced they will not be seeking re-election. Candidates have filed in two of those races. The current list of candidates is available on the Division of Elections Website.

Some legislators haven’t filed for office yet because they are simply waiting to see who else files. If no one else does, they will likely file for re-election. In reality, some are getting on in years and they know it (the longest serving legislator was first elected in 1986). A number of legislators are well into their 70’s. The oldest legislator will be 79 years old in August.

Some legislators are thinking they may not be up for running in a competitive election. But a race with only one name on the ballot? Well, most legislators wouldn’t mind running in that kind of race.