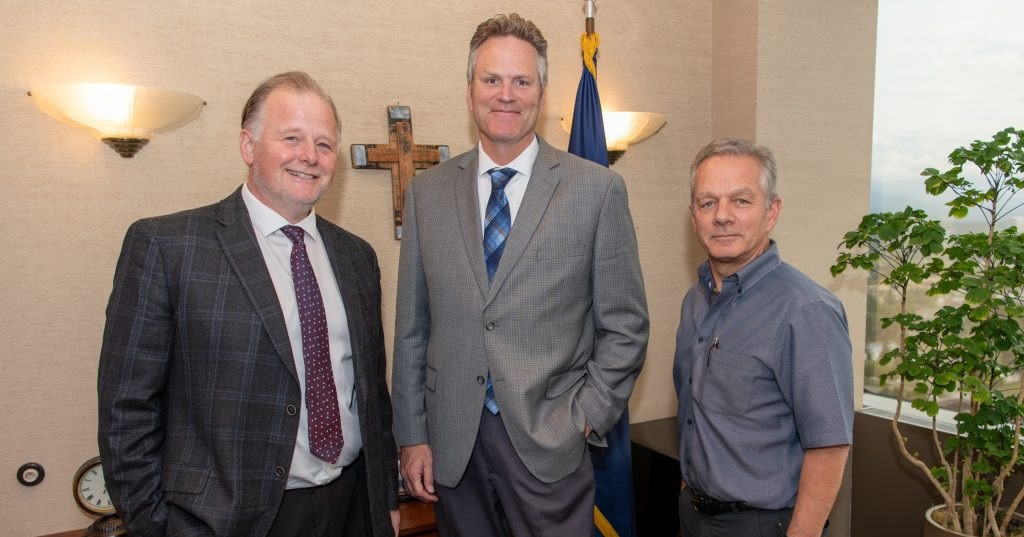 With less than two hours potentially remaining in this year’s legislative budget process, the governor has yet to respond to questions from conservative legislators as to which portions of next year’s budget he intends to approve, and which portions he intends to reject. Other legislators have received their assurances, but the governor has thus far chosen to remain silent on a crucial item in this year’s budget, continued state funding for the killing of unborn Alaskans in the womb.

Representative Christopher Kurka (R-Wasilla) and I are publicly calling on Governor Dunleavy to honor the commitment he has made to end the public funding of abortion in Alaska. This item was addressed separately in both the House and Senate versions of next year’s budget with a majority of legislators in both the house and senate expressing their desire not to use the state budget to fund abortion.

Once the budget leaves the legislature, it will be entirely in the governor’s hands to execute. If the governor intends to continue the state funding for elective abortions in Alaska, he does so against the expressed will of a majority of Alaska legislators.

In 2018, I was proud to endorse and stand by the governor due to his commitments to conservative voters, most crucially his commitment to end the public funding of abortion in Alaska once and for all. Having served in office for three years now, he has yet to act on that commitment. If the governor desires my vote for this year’s budget, continued silence to conservative legislators like myself is unlikely to bring that about.

Alaskans are waiting to hear how the governor intends to act. They deserve to know, as do their state legislators. If the governor intends to continue state funding for abortion through the budget that legislators will be voting on tonight, talk of my voting for that budget will be a non-starter. Continued state funding of abortion is a line that both Rep. Kurka and I have publicly said we are unwilling to cross.

Alaskans have been waiting for three years for Governor Dunleavy to protect the unborn Alaskans whose lives are at risk due to the state’s continued paying for abortion. Now is the time for him to do so. If the governor remains silent when legislators gather to approve this year’s budget tonight, I will have no alternative but to interpret that silence as his intention to continue state payments for elective abortions.

You can reach out to the Governor’s Office at (907) 465-3500. Please ask him to honor his commitments to protect both Alaskans in the womb, and our full, lawful Permanent Fund Dividend.