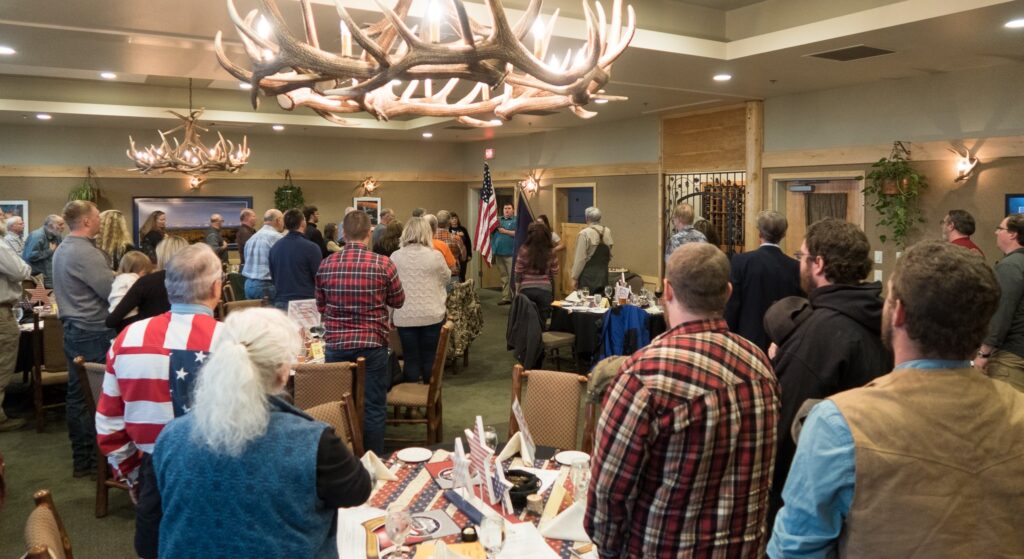 We Stand With Alaskans in the Mat-Su Valley

The people of the Mat-Su Valley should be the ones to choose who represents them in the Alaska House of Representatives. They should not be limited to only choosing legislators that are “acceptable” to Democrat legislators in the Alaska State House.

Threats that the Alaska Legislature should punish David Eastman and the voters he represents, because he pledged his willingness to support the Constitution as an Oath Keeper twelve years ago, should stop immediately.

Democrat legislators have no right to threaten to punish voters in the Mat-Su Valley for choosing the “wrong” elected officials, particularly when those legislators have committed no crime.

It is the right of voters in Alaska to choose whomsoever they will choose, and for their elected legislators to be treated with respect and on an equal footing with the legislators chosen in every other part of the state.

I stand with Alaskan voters in the Mat-Su Valley and support their right to elect their own representatives without interference from Democrat legislators in the Alaska House of Representatives.