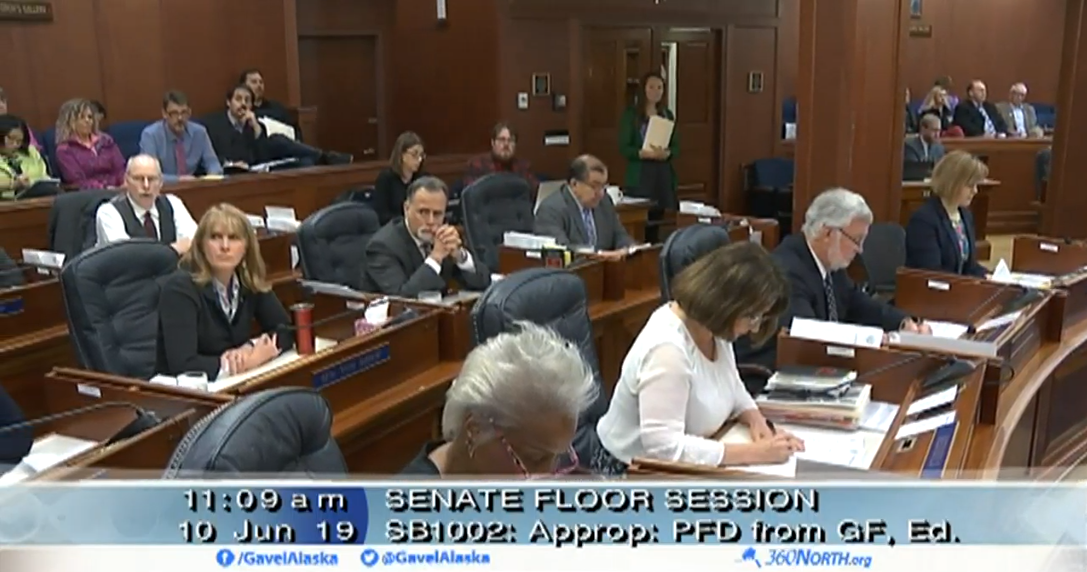 After five years of Republicans winning elections by promising that they would repeal Obamacare, the headlines that day read “Promise Kept“.

Of course, today in 2019, Obamacare still hasn’t ever officially been repealed. Why is that?

Because once President Trump took office and Murkowski’s vote on repealing Obamacare would have actually made a difference, she quickly abandoned her Republican colleagues and voted to keep Obamacare in place.

Well, one senator in Juneau just did the same thing today with the PFD.

Remember on May 1st when the Alaska Senate boasted that they had passed a 2019 budget that included a full Permanent Fund Dividend? The vote was 19-1.

Of course, leaders in the State House had already come out against paying a full dividend, so the chance of any Alaskan actually receiving a full dividend based on that vote were vanishingly small, but some in the senate were glad to take credit for their “generosity” in voting to support the full PFD.

Of course, when leaders in the State House later objected, as they were bound to do, the senate approved reducing the PFD in the budget back to $0. The senate then voted unanimously to pass a budget with no PFD. Alaskans were told not to worry, however, because the PFD would be included in “another bill”.

Last Tuesday, that “other bill” (SB1002) was brought forward, and senators again voted in favor of distributing the full PFD this year. However, when it came time today to vote to actually pass the bill, one senator switched their vote, which then caused the bill to go down in flames. You can watch the final vote here.

Twice this year, Alaska’s senators have voted to approve or amend legislation to include a full 2019 PFD. And twice, the senate has turned around and then voted to torpedo this year’s PFD when it really mattered. What does this all mean?

Well, we now know that the 2019 state budget will include $0 for the PFD. The “backup” bill to distribute the PFD has now been torpedoed and sunk as well. As of today, the senate continues to allow legislators to hold the 2019 PFD hostage in their negotiations with the governor.

They left a ransom note.

As it happens, the response from the public to HB1005 was not just “No”, but “HELL NO!”. Still, they have listed HB1005 on the agenda for the next floor session of the State House, and it could be voted on by the House in the morning.

The legislators who have blocked efforts to pay a full 2019 PFD this year are: 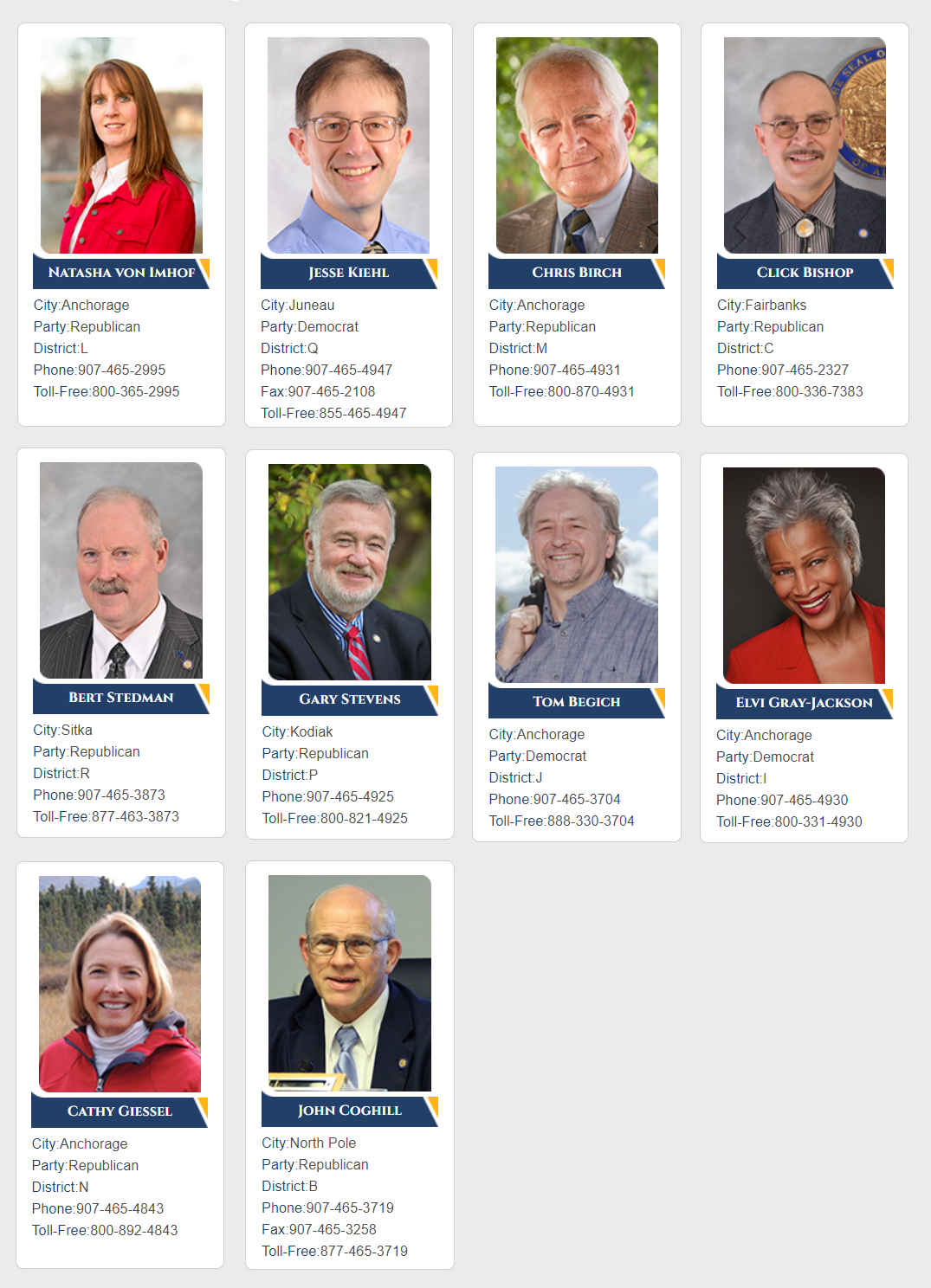