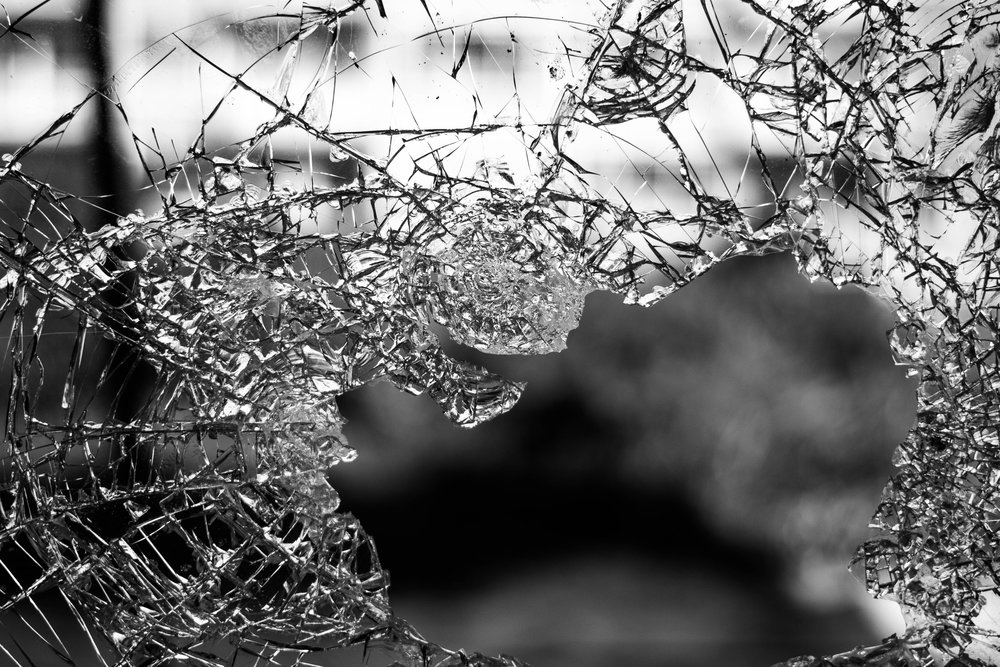 Something broke in Alaska over the course of this past year, and it won’t be as easy to fix as a window. Our state government broke faith with the people of Alaska.

Betrayed by a governor who campaigned on not touching the dividend.

Betrayed by politicians who joined him in taking not just a small portion, but in fact the lion’s share of the PFD, and not once, but two years in a row now. Until last year, Alaskans relied on state law to calculate the value of the dividend. That state law is now rendered meaningless. The dividend is whatever they say it is. And we are told to be grateful if, by Oct 5th, there is still some portion of it left that has not already been turned over to satisfy the bureaucracy.

Betrayed by a governor and legislature who promised cuts to state government, but then voted to maintain the same overall level of spending as before, even while taking real money from Alaskan families ($9,176.00) taken from every family of four thus far, and the part of the dividend taken by government is expected to grow significantly over the next few years).

Betrayed by a governor and legislature that have demonstrated an incredible appetite for taking power from the people. Alaskans went to the polls to reduce the legislative session from 121 days to 90 days. They put a 90-day limit permanently into state law. Near endless special sessions have now made that law all but meaningless. The legislature was in session for its first 180 days this year. Having already more than doubled the 90-day session this year, the governor today called the legislature back into yet another 30-day session to pass an income tax. As Mark Twain warned us: “No man’s life, liberty, or property are safe while the legislature is in session.”

Betrayed by elected officials whose actions have made us less safe today than we were this time last year.

A friend had to call 9-1-1 this morning…again. More gunfire in his neighborhood in Anchorage. The word is out that you may now catch a glimpse of people spray painting vehicles in the parking lot of Lowe’s as you drive by. Vehicle thefts are off the charts.

Government is the only entity I know, whose undeniable failures inspire some people to willingly give more power and more money to the very same people who sailed the ship onto the rocks just moments before.

The solution is not to send 60 legislators back to Juneau for another 30 days and hope they “get it right” this time. If more than 180 days of session is not enough, what is??

As our employers, ask yourself this question: Has our performance as part-time legislators merited a promotion to full-time status?

Was the rushed process that brought you SB91 an example for us to now follow? Should we repeat that process with another criminal reform law rushed through a 30-day special session?

And what positive thing can come from yet another 30-day special session focused on creating a new state income tax?

Alaskans feel betrayed today by a state government that is out of control, and a legislature whose job it was to keep it from happening. More time in Juneau is not the answer.

There is one thing that legislators can do in next month’s special session that would actually be a meaningful step towards regaining the trust of the people of Alaska. That is an immediate and total repeal of SB91.

SB91 was passed against the protest of law enforcement all across Alaska. It was a 125-page monstrosity that was impossible for legislators (much less members of the public) to understand as it was pushed through the process. The governor has already signed one law just to correct some of its more obvious errors. The governor now proposes to tack on a second fix-it law to correct still further errors, without getting to the heart of what was wrong with the original bill.

Alaskans who have been watching the current crime wave roll through our communities will not be satisfied with their elected representatives going back to Juneau yet again, and returning home in November with another “fix-it” law. They deserve an apology from those who supported a law that plainly violated both reason and common sense.

There is no better apology today than a straight-forward and complete repeal of the law. Once it is repealed, we can immediately begin work on specific reforms, this time in consult with law enforcement and victims’ rights organizations. It is no longer just about finding the right laws to put on the books, and the right amount of funding to execute those laws.

It is about restoring faith in our legislative process, and recognizing that in order for criminal justice reform to work, the people must be on board before the train leaves the station.