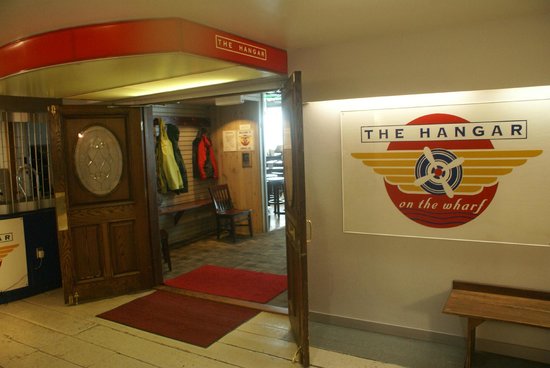 Last night, Republicans in Juneau held an annual fundraiser just down the street from the capital building. It was somewhat surreal.

Officially, the event was to raise funds so that Republicans can finally be in the majority in the state legislature.

Of course, Republicans already have a majority in the legislature (58% in the House and 65% in the State Senate). It just happens that some of those Republicans feel more comfortable under the leadership of Democrat legislators and are fighting against both their Republican colleagues in the legislature and against Governor Dunleavy.

While I was chatting with a number of legislators at the event, one legislator leaned over and asked “what does Republican Majority even mean here—these Republican legislators already are the majority.” …They just chose to exclude conservative legislators (their Republican colleagues) from their majority.

And that raises a good question.

How does it make sense to raise money to re-elect Republican legislators who have already rejected being part of a Republican majority, and helped create a Democrat-led majority instead?

You can’t just give money to a group of legislators. Inevitably, it has to go to specific legislators at election time. If money from a Republican Majority fundraiser is to go into their races, wouldn’t it make more sense to send it to an honest Republican candidate running against them?

How does it makes sense for them to participate in a fundraiser to raise funds whose only logical use would be to help them lose at election time? I mean, this isn’t even like a one-time thing. One of the Republican legislators at the fundraiser has given her vote to ensure Democrat control of the State House not just once, but three years running now, even though Alaska voters have repeatedly voted in Republican majorities.

Half-way through the event, I looked across the room and for a second I thought I saw the Democrat Speaker of the House talking with donors.

And the strangest part was that I wasn’t all that surprised. Some of his best buds were there. Why shouldn’t he be there too? He switched his voter registration to Undeclared (Democrat) right before 100% of Democrat legislators (and 35% of Republican legislators) elected him to run the State House.

If all it takes to get support from Republicans is to not be registered as a Democrat, why shouldn’t he be invited to Republican fundraisers?

These are the questions you ponder from within the Twilight Zone here in Juneau.