The most important vote tonight, and perhaps of the whole year, was the vote by Republicans to spend down our state’s savings account, the Constitutional Budget Reserve (CBR).

Of the 15 members who voiced that commitment on Thursday, only four actually voted against spending from the Constitutional Budget Reserve this morning.

The day before the press release, I had pointed out: “About the only thing they haven’t surrendered on this year would be this year’s CBR Reverse Sweep.” I suggested that “Surrender Caucus” might be a more appropriate name given their leadership’s abysmal track record in following through on such commitments.

Yes, you read that right. Moments after publicly voting against the bill, Republicans voted for billions in taxpayer dollars to fund the very things they had just voted against.

Bottom Line: When you can predict their surrender even before they issue the press release committing not to, it’s really time for new leadership. In fact, new leadership probably isn’t going to be enough at this point.

While most legislators from the Mat-Su Valley held together when this vote took place last year, this year my senator (Mike Shower) and I were the only two “No” votes from the Mat-Su (Neuman, Rauscher and Hughes did not take part in this year’s vote).

Once you’ve trained an entire institution that conservative legislators, as a group, are feckless and will roll over on command, you’ve successfully undermined every future opportunity to negotiate for conservative policy. Is it any wonder that conservatives have so few policy achievements they can point to in Juneau?

Conservatives need a reset. It’s time to start rebuilding from the ground up. When voters do their part and elect Republican majorities, year after year, and this is all they have to show for it—someone’s getting jyped! 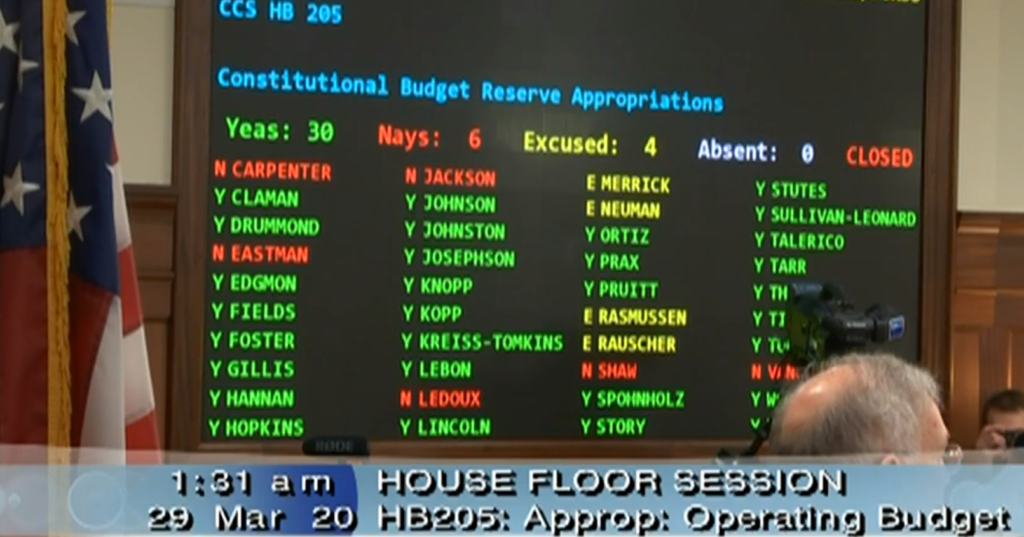 Those not present for the vote – Shown in Yellow Above 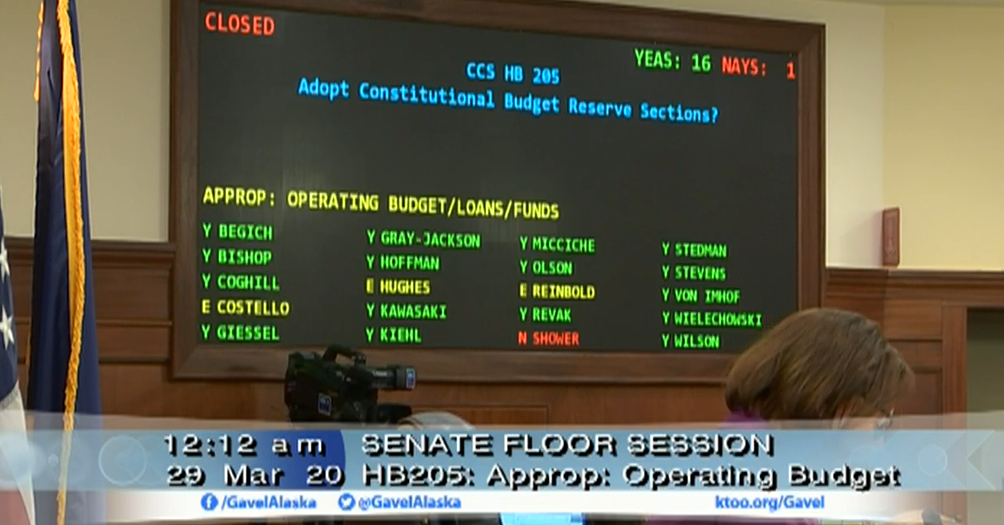 Those not present for the vote – Shown in Yellow