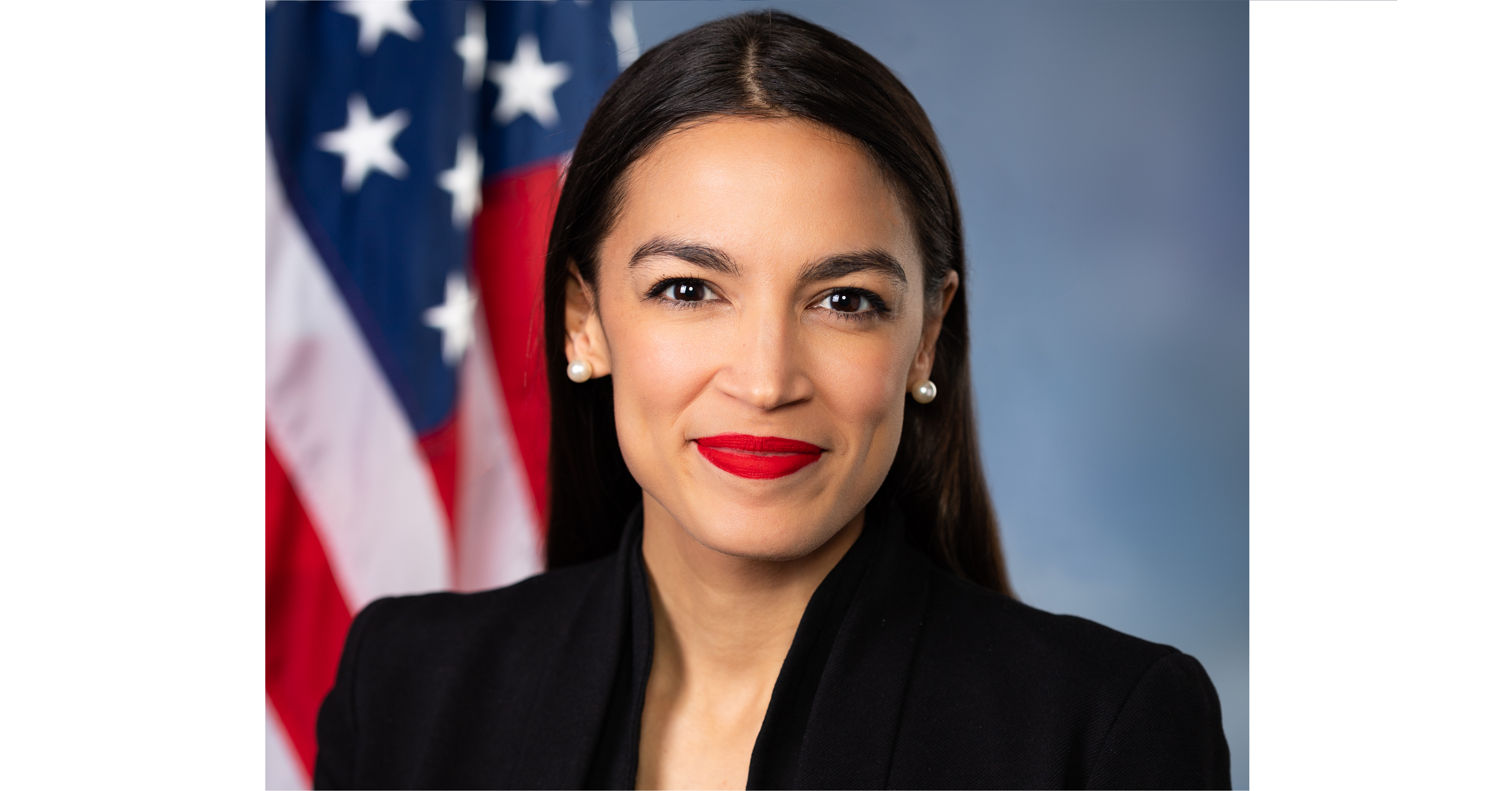 With the Left declaring itself victorious over Donald Trump on Friday, Democrat Congresswoman Ocasio-Cortez decided to take the opportunity to prove to the world how America under her leadership and those of her party will be nothing like the failed socialist state of Venezuela, to which her socialist policies are frequently compared. How did she prove this? She did so by immediately calling for an “enemies list” to be compiled of those who supported Donald Trump so that they could be “held responsible” for their actions.

In a socialist Utopia, there are the socialist workers and then there are the enemies of the state—those who elected Donald Trump clearly fall into the latter category and must be punished accordingly for their actions against the health and vitality of the state.

Her plea dovetails with the Democrat-led “Trump Accountability Project”, which is currently assembling a list of those who elected Donald Trump, funded his campaign, or served in his administration (we assume that any appointees who sufficiently “resisted” the policies of the Trump administration will be given a pass, but this is not specifically stated on the website).

I did not have the opportunity of serving under the president when I was in the military (I served under the Clinton, Bush and Obama administrations), but if I had, I would have considered it an honor.

To AOC: When you compile your list of those who support the president in Alaska, put me at the top.

I served as the Deputy State Director for the Alaska Trump/Pence Campaign in 2016. I helped get him elected. He is my president.

Those who elected me in the Mat-Su didn’t do so for me to disappear into the woodwork when their rights and freedoms were under attack. They asked me to speak boldly on their behalf and to do everything in my power to protect those rights—and that’s exactly what I plan to do.

As they say, “You can vote your way into socialism, but you’ll have to shoot your way out.” I pray we haven’t voted ourselves in.

As Lee Edwards, warned, “This is the truth about socialism: It is a pseudo-religion founded in pseudo-science and enforced by political tyranny.” He’s right about that. It is one thing to name names when our political leaders and institutions are amiss. Dissent is the right of every American, and whistleblowers can and should be protected. But Ocasio-Cortez isn’t recruiting whistleblowers. She’s calling for Americans to be punished for serving their country, for wanting their country to endure, and for loving America.

I hope to be found guilty of all three charges.