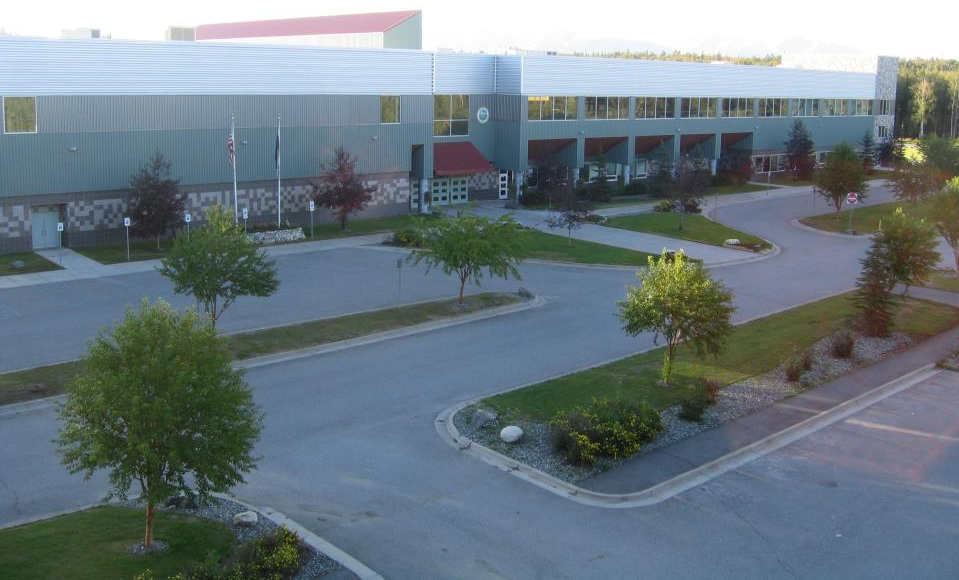 The Alaska Redistricting Board has announced a time for public testimony in Wasilla tonight:

Alaskans are invited to review the proposed plans, discuss the plans with board members, and leave public comments.

The plans can be viewed, and comments can be submitted, on the Alaska Redistricting Board website at: www.akredistrict.org/maps.

There will be an opportunity to provide testimony at the meeting.  Testimony can also be sent via email to: testimony@akredistrict.org

In order to be part of the public record, testimony must comply with the Alaska Redistricting Board’s policy attached to this notice.

Masks are required and social distancing will be in effect.”

In Response to Those Who Have Sought Out My Thoughts on Redistricting:

The legislature exists to ensure that Alaskans, not boroughs, or municipalities, are represented in state government. In a perfect world, every Alaskan would have an equal say in the selection of their elected representatives in the legislature. In an imperfect world, a good map is one that facilitates this aim to the greatest extent practical.

Each of the draft maps put forward by the board fall short of this goal in a number of areas. Being able to see where each map falls short can offer insight into the political interests behind each map.

What this means practically is that the Mat-Su, as a whole, will likely be divided into six house districts and three senate districts, and these districts will also include another 2,900 Alaskans from communities outside the Mat-Su Borough. As mentioned before, the purpose of redistricting is not to give boroughs a voice in the legislature, but to give Alaskans themselves a voice.

The three communities from which the Mat-Su can most easily find the additional 2,900 residents are:

Valdez is currently in a district that includes part of eastern Mat-Su. Because it is on the road system and more developed than other rural communities in the unorganized borough this pairing seems to make sense to me.