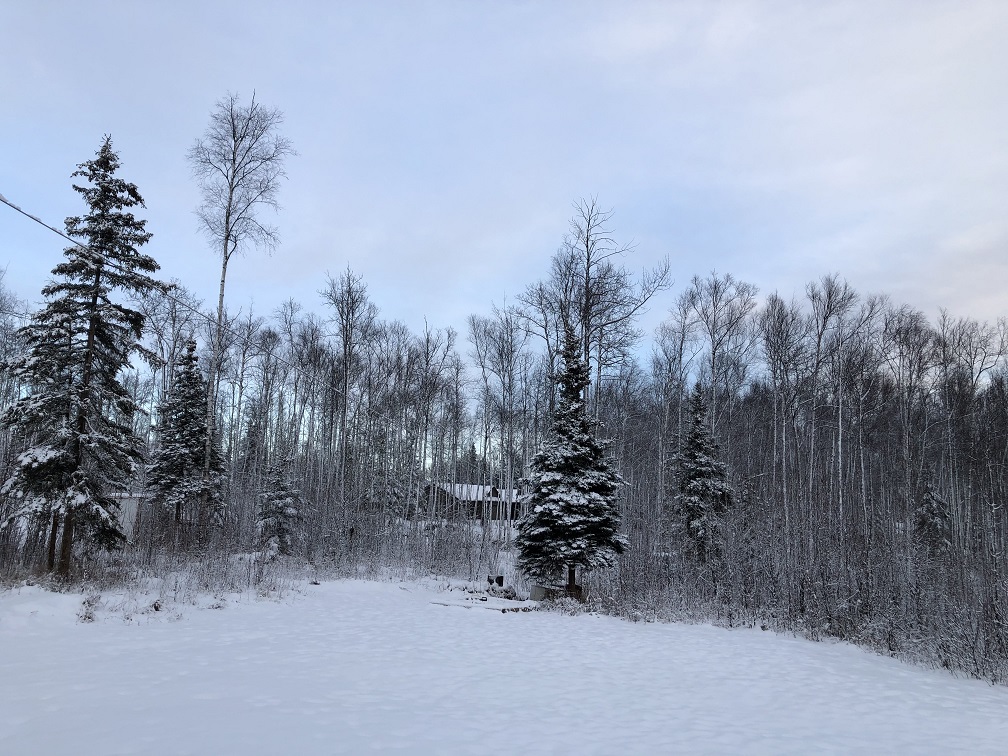 I have never been to Ukraine. I’ve journeyed to Belarus, and noted the statutes of Lenin in Minsk, but I never crossed the border into Ukraine.

Friends from church have been to Ukraine on summer missions trips many times. I was reminded this week of one of their trips about ten years ago. While Americans were well received, the Ukrainians seemed to be especially welcoming of the Alaskans in their group. Towards the end of the trip they asked one elderly Ukrainian woman why the Ukrainians liked Alaskans so much. Without missing a beat, she replied, “because Alaska is part of Russia”. They said, “No it’s not. Alaska is part of America.” To which the woman replied, with a knowing smile, “Russia can take it back whenever they want to.”

I expect that the vast majority of Ukrainians today have an entirely different view of their relationship with Alaskans, but I had to chuckle when I first heard the story (now dated with the passage of time and world events). Certainly, the events of the last two weeks put this exchange in a new light for many of us, especially those of us from nations who share a border with Russia. I hope the vote taken in Belarus this week to adopt a new constitution and allow Russia to position nuclear weapons in that country, did not go unnoticed.

With the vote yesterday in the Alaska State House to send “lethal military aid” to Ukraine, sufficient “to counter Russian aggression”, I’m reminded that many Americans may forget to include the United States among the nations which continue to share a border with Russia. Last week, a friend recounted looking across the Alaska-Russia border with binoculars and seeing a Russian border guard with binoculars waving back. From Little Diamede in Alaska, Russia is spitting distance away. Over the years, people have walked across the ice from Alaska to Russia, boated across, and even swam between the two countries. An Eagle River man even tried to kiteboard across the border.

In short, it’s not that far. And that is without factoring in the modern age when hypersonic weapons can travel from Ukraine to Russia, or Belarus to Ukraine, or Russia to Alaska, faster than it takes you to warm up your car on a cold morning.

Perhaps legislative decisions on sending lethal military aid deserve a minimum of at least twenty minutes of debate and an opportunity for public testimony. The vote we took last night received neither.