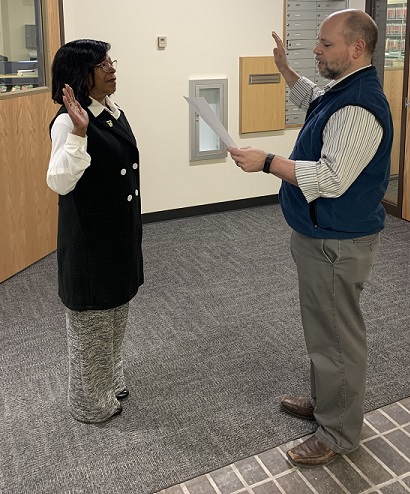 Having now served for two years in the legislature, I have observed an interesting phenomenon that seems to take place in Juneau. It’s the notion that while individual legislators are each subject to the law, groups of legislators might not be. After all, who is going to have the cojones to tell a group of legislators that they are all wrong? It explains a lot of what takes place here. Save that thought.

To justify keeping Rep. Sharon Jackson (R-Eagle River) from voting, a number of senior legislators refused to honor her legal oath of office and declared that in its place she must take an oath of office not recognized under state law (and, perhaps most notably of all, that she would have to wait until after the election was over to take that oath).

This is how Juneau works out its problems, and also why sessions drag on past 90 days (almost) every year.

Day 3 of Session
The Alaska Legislature has been in a deadlock the past three days over the technicality of who can legally administer an oath of office to a newly confirmed state legislator.

Most years, almost no one would know and even fewer would care, so it’s not surprising that few legislators are up to speed on this particular portion of state law.

But this year is not like other years. This year, legislators are split 20-20 as Republicans and Democrats vie for control of the Alaska State House. Every single vote matters in this power struggle.

The Democrats were very passionate about pursuing this point. It would be entirely unacceptable for the lieutenant governor to administer the oath of office. The legislature was deadlocked on this point for two days.

Now as it happens, Alaska state law covers this question.

Who can legally administer an oath of office is spelled out clearly in AS 09.63.010.

On the second day, when it became clear that Democrats would not permit the lieutenant governor to swear in Rep. Sharon Jackson, she grabbed two fellow military veterans, walked over to the courthouse across the street from the capital, and was sworn in by a deputy clerk at the courthouse.

As her first official act as a legislator, she chose to follow the law—future Alaska legislators would do well to follow her example.

Meanwhile, the election for temporary speaker still looming, Democrat legislators simply decided to declare that the oath of office she received at the courthouse shouldn’t count and that she not be permitted to vote because of legislative “rules.”

These legislative rules were so important that immediately after they won the election, they voted to suspend those rules and permit her to be sworn in immediately.

My admiration goes out to my fellow Army veterans Rep. Sharon Jackson and Rep. Josh Revak today. Had Rep. Jackson not visited the courthouse and obtained a legally administered oath, she would continue to be in legal limbo, which is where some legislators seemed very content to leave her for as long as possible. 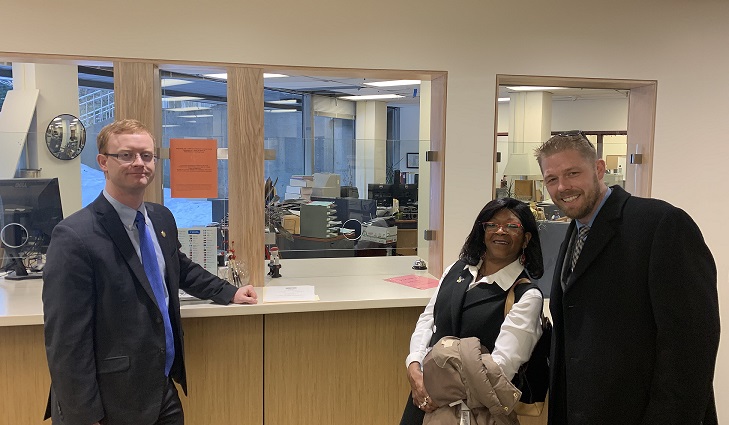 *Once the regular legislative session ends in May or thereabouts, the statute authorizes the speaker of the house to administer oaths of office, but not before that time.