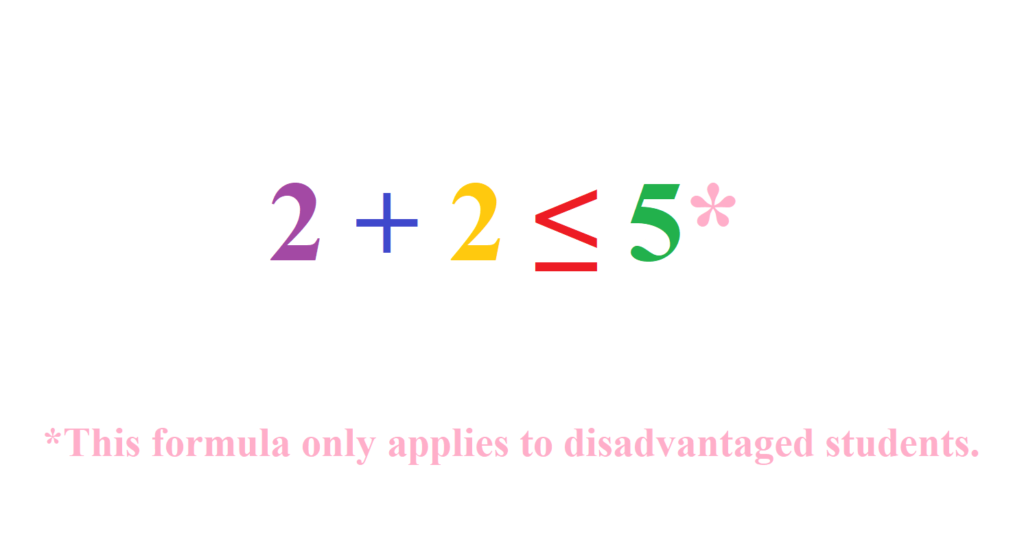 This weekend, author Patrice Lewis, drew our attention to the plight of the innocent children currently trapped in the Seattle Public Schools through no fault of their own. According to the Seattle Public Schools Superintendent’s Ethnic Studies Advisory Committee (ESAC), math is yet another racist tool used to oppress the downtrodden. Accordingly, we must reject individualistic math and instead pursue collectivist math.

Did you know that the very math you learned is an obstacle to the Leftist utopia? It is.

Accordingly, Seattle’s school district has decided that minority students shouldn’t be taught math (or at least anything resembling the math that you or I would recognize). What is your child’s “math identity”? Did you know that your child has one? Did you know that, according to these Leftist experts, exploring your child’s math identity may be more important to your child’s development than learning the racist tool that is mathematics? All obstacles to the Leftist utopia must be removed…even math.

Ask yourself this question: At what point do the dignity-destroying, culturally suicidal, absurdities of the Left’s so-called “experts” end? At what point do theories so contrary to human nature and our continuing to function as a civilized society, fall apart and no longer serve as weapons to attack the political and economic enemies of the Left?

Were you hoping for a natural stopping point? Maybe you were hoping we would have reached it by now? Maybe you are still holding out hope that those who find racism in every corner of society (yes, even in math class), will turn over that final stone one day and finally find a place where racism doesn’t exist.

On what basis do you continue to hold onto faith that there is such a stone, and that they will ever find it? Or that they would publicly acknowledge it if they ever did?

The Left’s commitment to weaponize every aspect of society, even mathematics, if it proves useful in destroying their political enemies, is the reality we face today. Full stop.

If you have not yet acknowledged this, I hate to break it to you, but it is you who have yet to come to grips with reality.

If you are instead waiting for the Leftist movement to come to grips with reality, you should stop holding your breath. It ain’t gonna happen. The Left now holds a religious commitment to an entirely different reality. And it doesn’t matter how many eggs they need to break in pursuit of the “woke”, sci-fi omelette they have in mind for all of us.

When a movement in society has taken it upon itself to weaponize math against the very children it is supposed to protect, you can mock the absurdity of a future society in which most individuals have been trained to be deeply skeptical of the inherent racism of math, or you can come to grips with the fact that there is no backstop.

There is no stopping point at which this absurdity will end of its own accord. The only stopping point is when good men and women call out and oppose evil with every fiber of their being and finally put a stop to it. Evil has no natural stopping point short of death.

Make no mistake, the Left has again demonstrated its commitment to cultural suicide. It is clear they intend to carry it out.