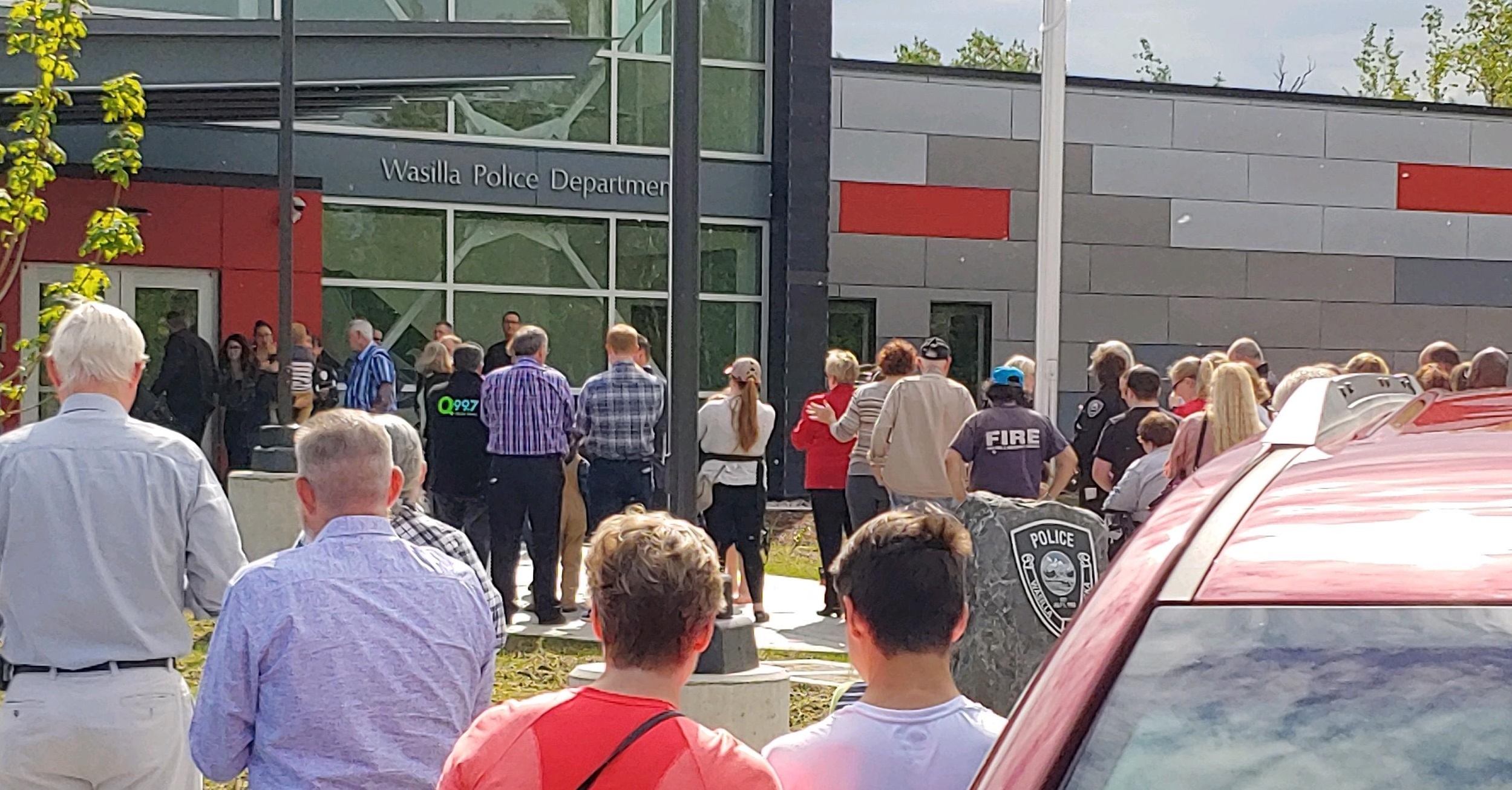 On Wednesday, my daughter asked to come with me to the police station, and I said yes.

It was a special day. After all, you don’t turn five-years-old every day.

You might say law enforcement is in her blood. Her dad was chief-of-police at a U.S. military base in Afghanistan, her granddad was a full-time city cop for more than 30 years and another dozen years as a reserve officer, and her great-granddad was a highway patrol officer for 25 years after returning from the Korean War.

It all started when she chose to tag along on a trip to the Veterans Memorial in Wasilla on Memorial Day. It was raining that day, but she wanted to come anyway. To get to the Wall of Honor we had to walk by the brand new building on the other side of the parking lot. She asked what the building was. I told her it was going to be the new police station and that it was going to be finished on her birthday.

From then on she was on a mission to come with me to see the new police station on her birthday.

Wednesday turned out to be a beautiful day in Wasilla. At a time when some communities are ambivalent about supporting local police, there was a huge turnout for the ribbon-cutting.

Afterwards, the crowd was split into small groups to tour the new station. She wasn’t going to be left out, especially when the mayor announced that there would be donuts at the end for well-behaved little girls. Yes, I have to admit, my five-year-old has now seen the inside of a police station. And yes, she was very proud of being able to come with Dad…and of her donuts. 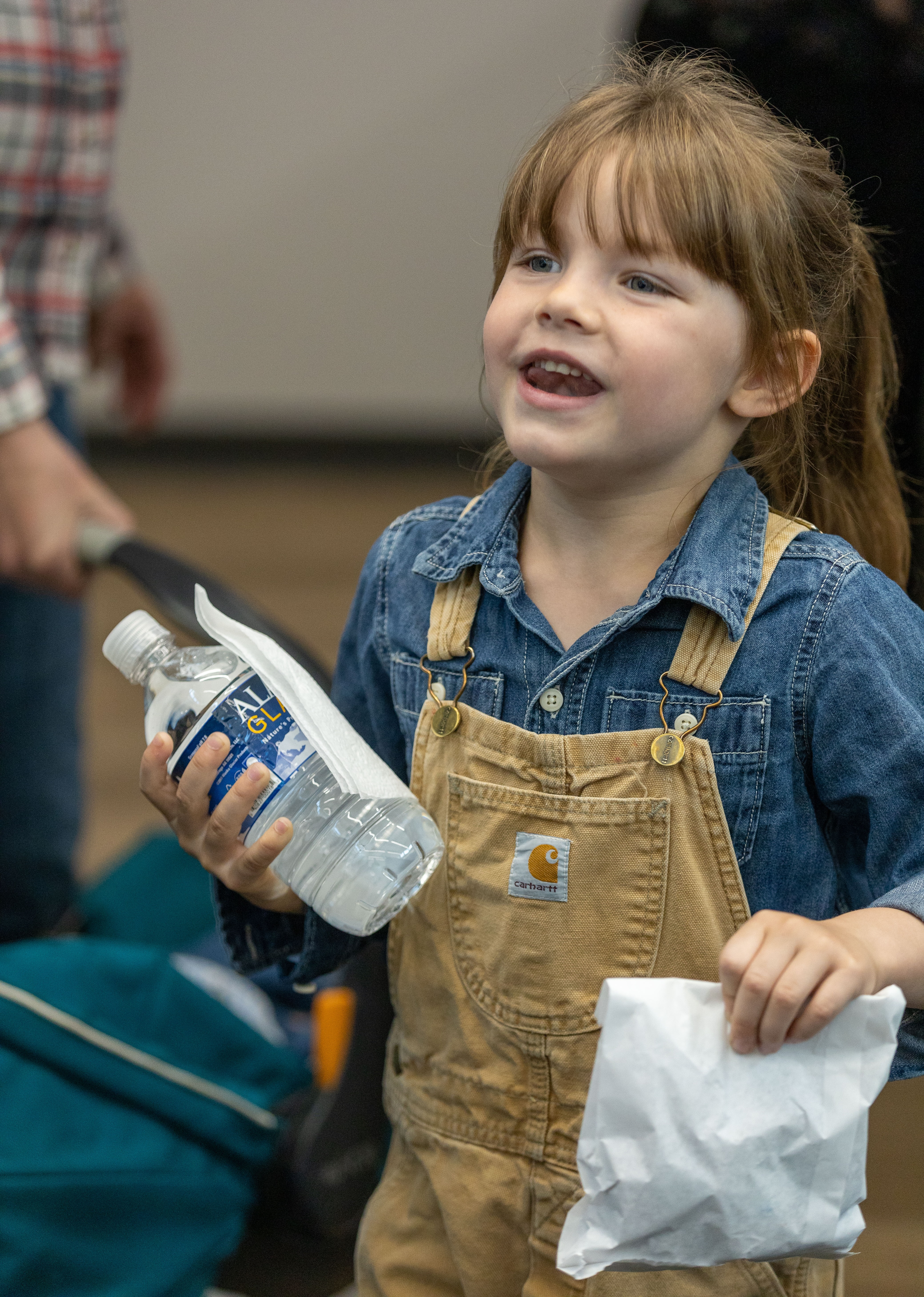 To be fair, though touring the inside of the police station was fun, it wasn’t the main highlight of her big day. Once the tour finished, we broke the news that she would be going on a trail ride with Alaska Horse Adventures. Law enforcement may be in her blood, but horseback riding is the stuff her dreams are made of.

Her favorite videos on YouTube aren’t clips of cuddly kittens (that would be her younger sister). Her constant request is to watch rodeo clips of calf roping. Cowgirls, cowboys, it doesn’t matter…as long as there’s calf roping involved. Oh, and team roping is out. She’s not a fan. Only solo.

Our second president wrote to his wife in 1780, “I must study politics and war, that our sons may have liberty to study mathematics and philosophy…”

I find myself saying much the same today. I joined the Army and do battle in the legislature today, not so that my daughter could drive a patrol car (or a Humvee) like her dad, but so that she would have the freedom to one day pursue her own passions, whatever those end up being. 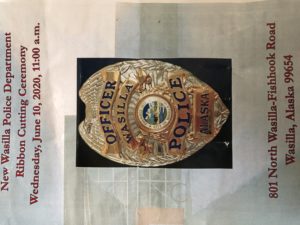