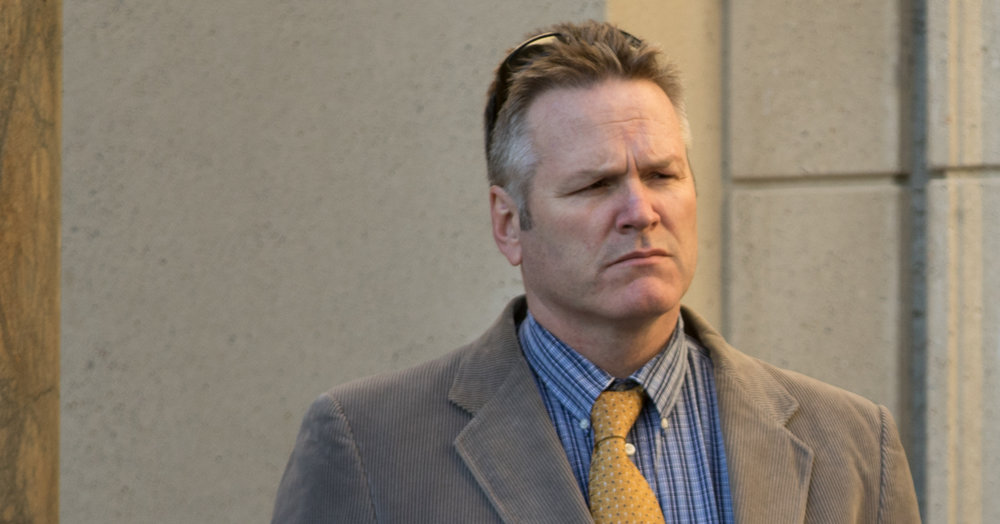 My senator, Mike Dunleavy, resigned two weeks ago to run for governor.

The Alaska Constitution spells out the process for choosing his replacement until the next election.

Now the governor is trying to change that process, and I want no part in it.

The process for filling vacancies in the legislature is provided for in the Alaska Constitution (Art. II, Sec. 4) and in Alaska state law (AS 15.40.330).

Legislators represent the people. In the time between elections, the constitution requires the governor to appoint a legislator on their behalf. State law requires that the appointee be a member of the same political party as the legislator the people elected in the last election.

Unfortunately, the governor did not feel it necessary to honor that requirement, and this past week pursued appointing someone to the legislature who had never belonged to the political party of the Democrat legislator he was replacing. His action was an unprecedented departure from the intent, if not also the letter, of the law.

Two weeks ago, Alaska Republicans from as far as Valdez, Delta Junction, Wasilla, and Talkeetna met together to vet each of the Republican candidates seeking to replace Sen. Mike Dunleavy.

It was a multi-step process that began with all Republicans in Senator Dunleavy’s district able to participate in local Republican conventions earlier this month. Leaders elected at each of those events then gathered together at the Menard Sports Center in Wasilla to consider applicants and interview the top five candidates.

On January 15th, the list of eleven candidates was whittled down to the top five, and then to the top three contenders who were each approved by a majority vote and forwarded to the governor for appointment.

The decision now before the governor is whether he will honor that process, as previous Alaskan governors have done, and select a Republican appointee from this list, or not.

I choose to honor the process. If the governor were to appoint me, I will decline the appointment. I hope that all Mat-Su Republicans who would like to one day be our state senator will do the same.