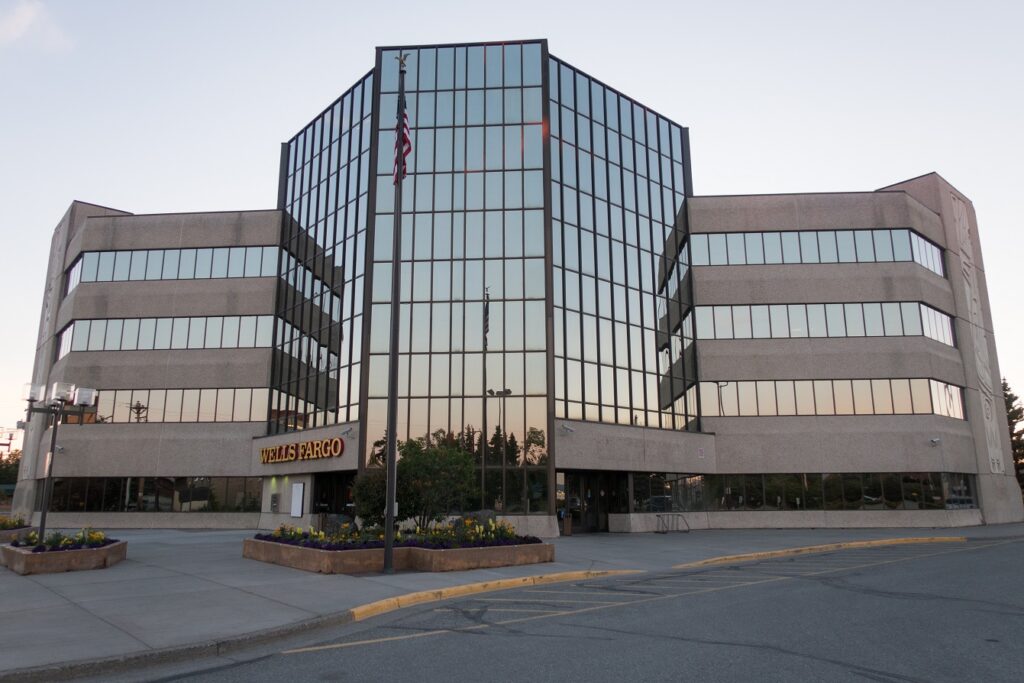 On Thursday, I filed the Bring the Legislators Home Act (House Bill 341) to require legislators to leave Juneau after 90 days.

This morning, legislators responded by voting to spend $5.5 million to create a hotel in Juneau. Legislators often have difficulty finding housing after 90 days, which roughly coincides with the start of tourist season in Juneau. You can find additional details on the hotel here.

State law currently requires legislators to wrap up the legislative session no later than 90 days after the session begins (see AS 24.05.150). However, legislators have only followed that law twice since it was passed by voters in 2006. Some argue that legislators shouldn’t have to follow the law since the constitution only forbids sessions longer than 121 days. It’s a lame excuse. Just like the constitution says that annual legislative sessions shall end “no later than” 121 days, it also says that annual appropriations “shall not exceed” the annual spending cap. But you’ve never heard a legislator argue that there can’t be a law appropriating a lower amount than the cap. In fact, such laws are passed every single year and legislators expect the court and the executive branch to follow them.

Regardless of how one feels about legislators ignoring the 90-day session law, House Bill 341 sets that issue aside by simply requiring legislators to wrap things up in Juneau at the end of 90 days. If they absolutely must reconvene in another city, they are able to do so. But what they cannot do is simply continue their current practice of holding never-ending sessions in Juneau.

House Bill 341 sets no-nonsense penalties for any legislator who tries to violate the 90-day limit on legislative sessions in Juneau.

Unlike members of the public, when legislators find a law they don’t like, they have the power to change it. The current 90-day session law has been on the books since 2006. That’s more than 15 years. Legislators have two good options. Either follow the current law or pass the Bring the Legislators Home Act.

Please tell your legislator that simply ignoring the law is no longer an option. Let’s put an end to the endless legislative sessions in Juneau.