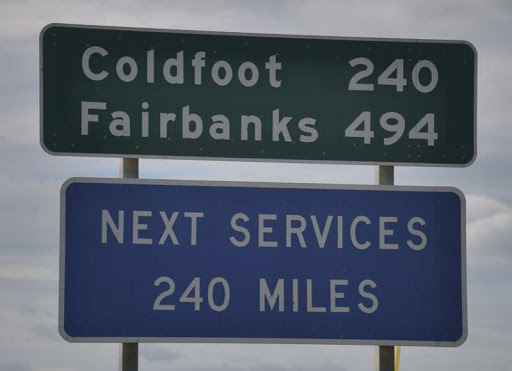 Alaskans already pay more for a gallon of gas than 45 states and the District of Columbia.

No matter, a majority of Alaska legislators are currently backing legislation (SB115) that would double Alaska’s current gas tax, pushing a gallon of regular gasoline above $3.00 and beating out Oregon to become the state with the 4th most expensive gasoline behind California, Hawaii and Washington.

Legislators don’t seem nearly as concerned about the overall cost of gas in Alaska, as they are about how much the government takes when you fill up. In other words, after passing unsustainable budgets year after year, legislators now believe state government isn’t getting its fair share when you stop to get gas.

They look at California, with its 47.3 cent per gallon state tax, and Hawaii, with its 49.4 cent tax, and feel extremely put out that the State of Alaska only collects 8 cents a gallon in a state with the most expensive gas in the nation, after Hawaii. Among other tax increases, the bill would double Alaska’s 8 cents per gallon to 16 cents per gallon.

The bill passed the Alaska Senate yesterday with a majority of Democrats and a majority of Republicans in support. Conservatives were greatly outnumbered, with only Mat-Su and Eagle River opposing the measure, with the exception of Sen. Wielechowksi (D-Anchorage).

The bill now goes to the Democrat-led Alaska State House, which is expected to pass it in due course. 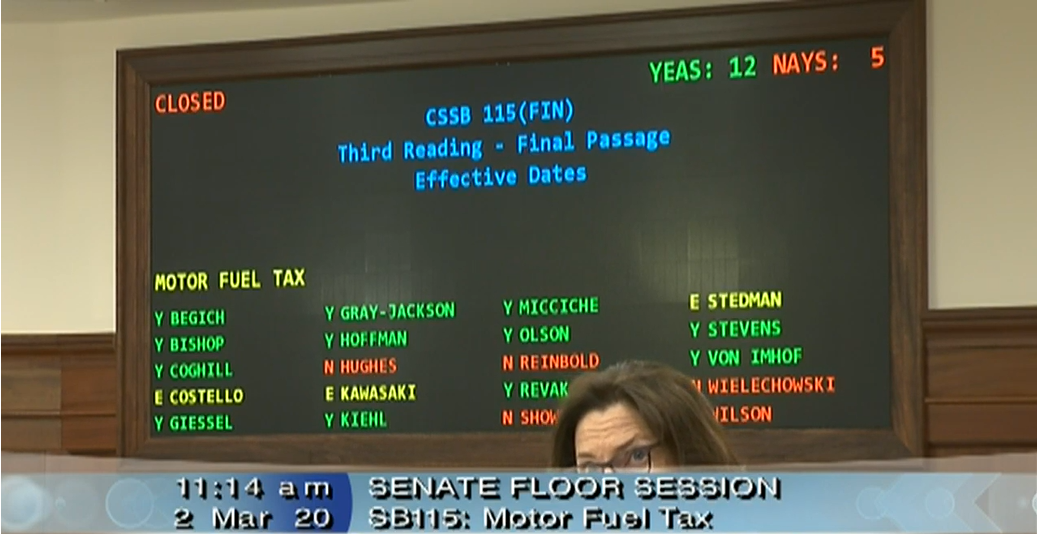