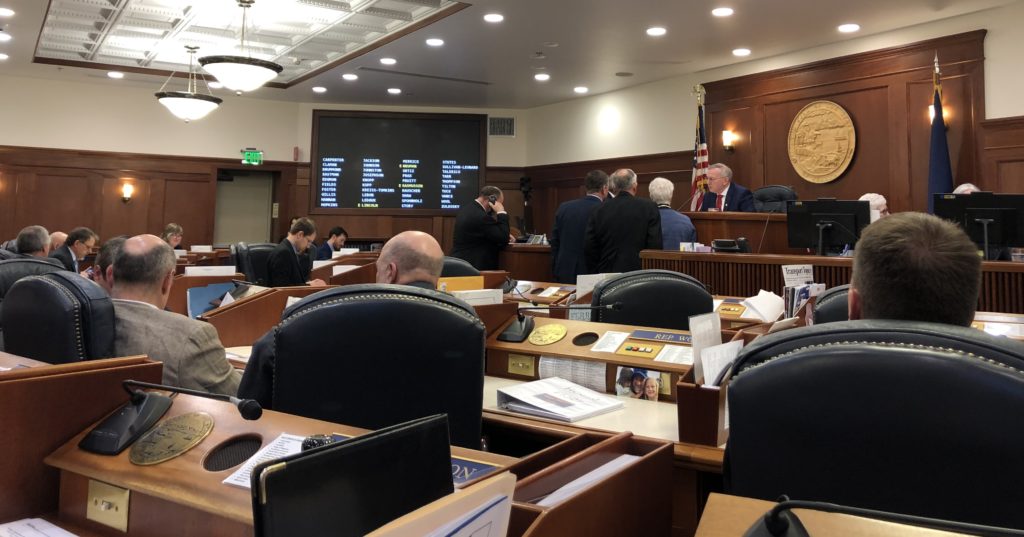 The rarified air is awfully thin today on Alaska’s own Mt. Olympus in Juneau.

From the second floor of the State Capitol Building, legislators continue to gather every day in defiance of COVID-19, and CDC policies prohibiting gatherings of more than 50 people.

As of 5pm Tuesday, gatherings of more than 10 people will be forbidden statewide by Health Mandate 009.

Some assumed that the legislature would spring into action once Juneau had its first documented case of COVID-19. That first case was announced over the weekend, to no avail.

In an earlier time, the legislature could have allowed legislators to return home, or arranged for essential business to be conducted remotely.

But today we live in a world of “Resist Trump” in DC, and “Resist Dunleavy” here in Alaska. Legislators won’t be rushed, by anyone or anything. They also won’t be told where to go. They went to dramatic lengths to demonstrate this last summer when the governor invoked state law (AS 24.05.100(b)) that directed legislators to meet closer to the people, in Wasilla.

Most legislators responded by instead flying down to Juneau and asking taxpayers to foot the bill for their travel. With such history as a backdrop, it becomes possible to see how one can mistake the request that legislators disperse from Juneau for a test of manhood. It is not.

The request for legislators to disperse is fundamentally a question of math and science. Several legislators are in their mid to late seventies. An individual who has the virus is contagious for days before they even realize they are sick. Unless they have been wearing a mask and taking other precautions, by the time a legislator does realize they are sick, it will likely be too late for them to avoid passing it on to several other legislators.

But math and science fare poorly in an environment where politics considerations are king. Instead of acknowledging the high levels of risk involved in placing more than fifty people in the same room, day after day (many in their mid-sixties to late seventies), the response from too many legislators has been to declaim masks and social distancing, even going so far as to cite the CDC, whose published guidance they have consistently ignored.

Legislators would do well to survey the world around us today, and consider whether this specific hill is a hill worth dying on. Just maybe, discretion is the better part of valor in this case. 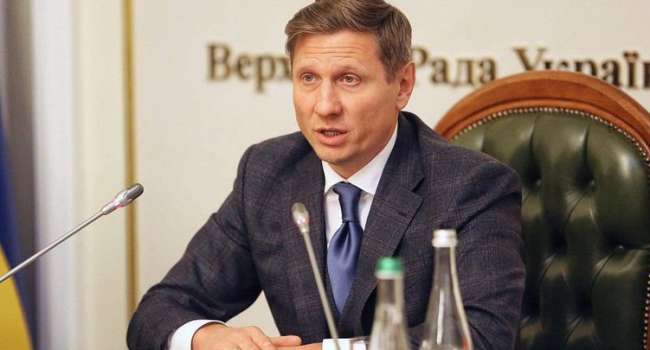 Case in point: Ukrainian legislator Sergei Shakhov declared that the coronavirus did not exist. He is now in the hospital with coronavirus.

In other states, lawmakers, and even members of Congress have already tested positive for coronavirus.

Why are we so certain it won’t happen here? Personally, I’m not willing to make that bet.

Public officials elsewhere did place those bets—There is much we can learn from their mistakes without having to make them ourselves.

In powerful show of defiance of #coronavirus scare, huge crowds gathering in NYC’s Chinatown for ceremony ahead of annual #LunarNewYear parade. Chants of “be strong Wuhan!”

If you are staying away, you are missing out! pic.twitter.com/NGBUAfHWpl

Not to be outdone, the Mayor of Florence, Italy launched “Hug a Chinese Day” in defiance of President Trump’s ban on flights to the US from China (“Italian Virologist Says Political Correctness Doomed His Country’s Coronavirus Response“).

Italy is now the European epicenter of the coronavirus pandemic.

If charts and predictions of millions dead are too abstract for you, watch the video below as a doctor in Spain cries as he explains they are having to leave those 65+ and older to die because the hospitals are overrun with patients.

I live in Spain and just received this video via whatsapp with a crying doctor explaining that they’re taking away respiratory machines from +65 year olds to give to younger people. The older people get sedatives to die less painfully. pic.twitter.com/U4YlU4CltU

This is what doctors here in Juneau are now getting ready for.

Bartlett doctor says if all of the ventilators are in use and they have another sick person come in who needs one – they’ve adopted the “Minnesota Protocol” which means they’ll be deciding which person will come off “knowing they will die.”

Today was a busy day in the legislature. We passed laws to expand the Alaska Court of Appeals from three judges to four, to enshrine a sportfishing user fee in state law, and to open the door to tax incentives for energy efficient building construction, among other bills.

Now tell me: Is there nothing on this list that couldn’t have waited until after legislators disperse?