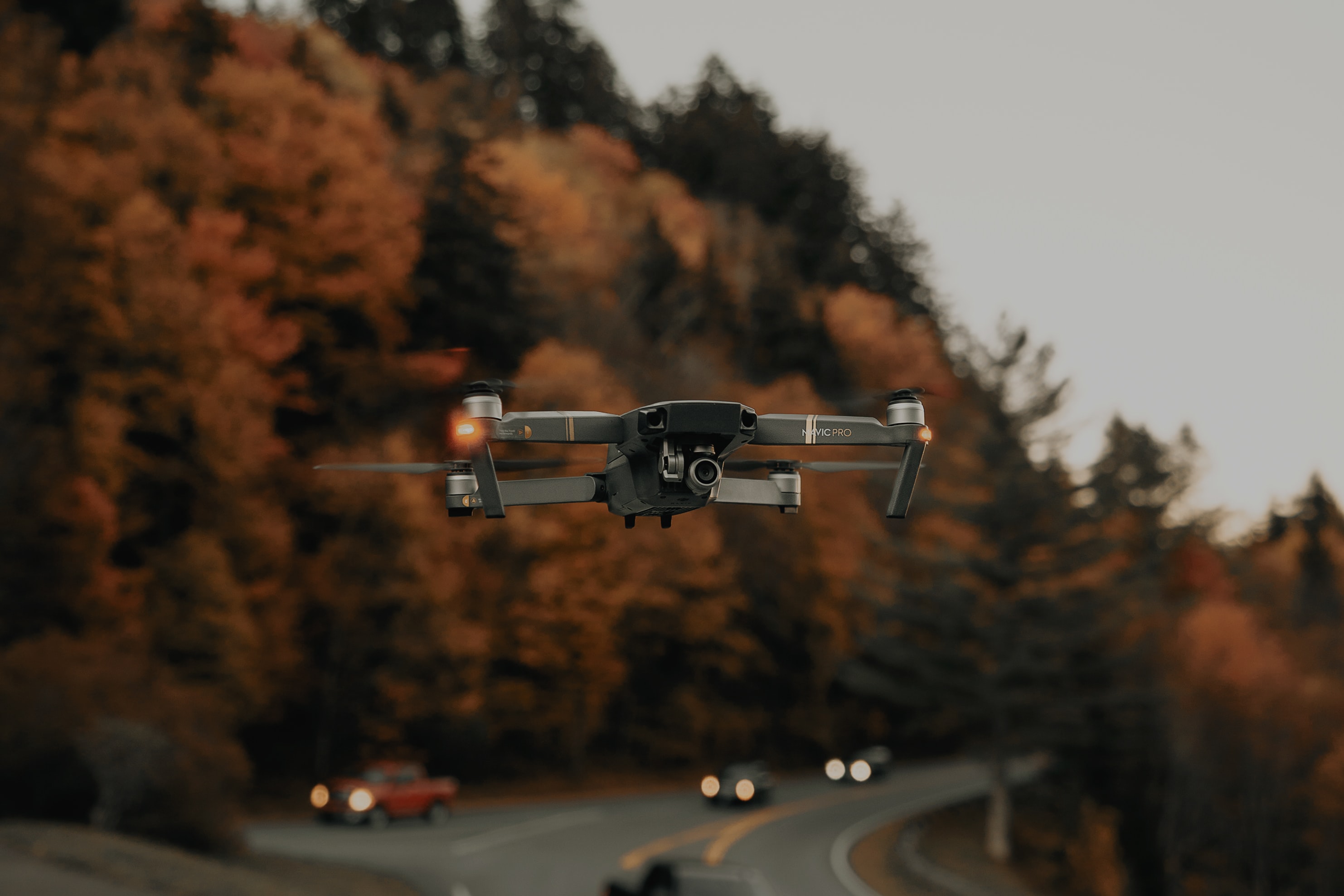 Amidst the lockdowns and the layoffs, there is one profoundly good thing taking place across America today. Unprecedented displays of raw government power are leading many Americans to question the limits of that power, some for the first time. Does a public health crisis, or the fear of one, trump constitutional provisions that limit the power of government? Does it?

There is a great deal of confusion on this today, and no small amount of fear. Some fear what will happen when government officials put politics first and fail to respond to real threats to public safety. Others fear what will happen when the government does respond. As a legislator who battles corruption and dysfunction in our political institutions daily, I happen to believe a healthy fear of both scenarios is in order.

There is no problem so small that politicians cannot make a good mess of it in their efforts to either ignore or fix it. Sometimes they work just as hard trying to ignore it as they then do trying to fix it.

But there are times when those in government do more than just waste money and fail to solve problems. Sometimes, they jump the fence and do things which have the appearance of being downright tyrannical.

Is it tyranny for the sheriff’s office to force a 93-year-old couple to abandon beach chairs and sit on the sand at the beach?

What about being pulled over for driving on a public highway during a pandemic, or getting arrested for participating in a convoy protest against unconstitutional government mandates?

Is it tyrannical to ticket drivers just for listening to a church service on the radio in a church parking lot?

In high school government class we may have learned about constitutional rights and a bit about how elections work, but most high school graduates are never taught what it is that keeps politicians from simply ignoring the Constitution whenever some portion of it gets in the way.

Is the Constitution strong enough to stop tyranny? The answer is both “yes”, and “no”.

Despite overwhelming evidence to the contrary, a myth persists among Americans that the Constitution is designed to be a self-enforcing document. Think about it. If you are like most Americans, you were probably taught to think of government as something like a car. As a citizen and voter, you own the car and on Election Day you and your neighbors hand the keys to political candidates from one party or another. In this story, the Constitution is like a traffic cop, to make sure that whoever is driving minds the rules of the road. If you feel like the car is ever headed in the wrong direction, or that it’s starting to veer too far to the right or left of the white lines, you have the ability to switch out drivers at the next election.

It’s a pleasant picture. While the drivers you wanted may not be the ones currently behind the wheel, the upside is that you only need to focus on politics at election time. In between elections, you get to focus on making a living, raising a family, and all the other things that won’t get done if you don’t do them yourself. But unless you are a lawyer, a judge or a politician, the Constitution really isn’t a part of your day-to-day.

In this story, the government doesn’t need policing daily. After all, that’s what the Constitution is for. Isn’t it?

Personally, I would love for the myth to be true. It would permit some of my dearest friends to escape the corrosive environment of “politics”, and spend more time with their families and in career fields where integrity is an asset rather than a liability.

The myth serves a purpose. But it was not crafted for your benefit, and those who perpetuate it are not your friend. It would also have been anathema to our Founding Fathers and those who drafted the Constitution.

Those who wrote the Constitution were surprisingly transparent about its limitations. James Madison, the Father of the Constitution, referred to it as nothing more than a “parchment barrier“. Paper thin. On its own, it would stop nothing.

The Constitution is not self-enforcing because it was never designed to operate that way. Nor was it designed to be turned over to a particular class of people, judges or politicians for example, who would be its designated guardians.

Throughout history, every new American citizen and every public servant, from the poorest immigrant and the lowliest private in the Army, to the President of the United States, has taken an oath, not to judges or politicians, but to protect and defend the Constitution.

And if the Constitution is to be defended in peacetime, it must be defended from judges and politicians, who are the most likely to preside over any transgressions.

As an emigrant from Germany when Hitler came to power, Albert Einstein abhorred the notion that our Constitution could ever be self-enforcing. Germany had been a constitutional republic, not unlike our own, when Hitler rose to power. The following exchange, taken from a collection of his personal papers, offers a keen view of how the Constitution actually works:

Question:  What in your view are the particular responsibilities of a citizen at this time in the defense of our traditional freedoms as expressed in our Bill of Rights?

Albert Einstein:  The strength of the Constitution lies entirely in the determination of each citizen to defend it.  Only if every single citizen feels duty bound to do his share in this defense are the constitutional rights secure.  Thus, a duty is imposed on everyone which no one must evade, notwithstanding risks and dangers for him and his family.

So, is the Constitution strong enough to stop Big Brother?

That depends entirely on our determination to both understand and defend it. And that doesn’t just happen on Election Day. It happens every day.

Einstein asks each of us, have you done your part in the defense of our constitutional rights?

Have you? If you don’t have a good answer, or you would simply like your answer to be better, I would encourage you to reach out to someone who is daily on the front lines defending those rights. Attend a training event in your local area to learn more about what you can personally do to contribute. My rights hang in the balance. So do yours.

If you are in my neck of the woods, I hope to see you at the training event in Big Lake this Saturday. Social distancing will be practiced by all.

The business of distinguishing bad government policy from actual tyranny, and opposing each effectively, is too big a task for any of us to do alone. The good news is that we were never meant to, and there are more Americans willing to shoulder their part of the load today than at any time in my lifetime. And for that I am truly grateful.

*Photo by Clay Banks on Unsplash