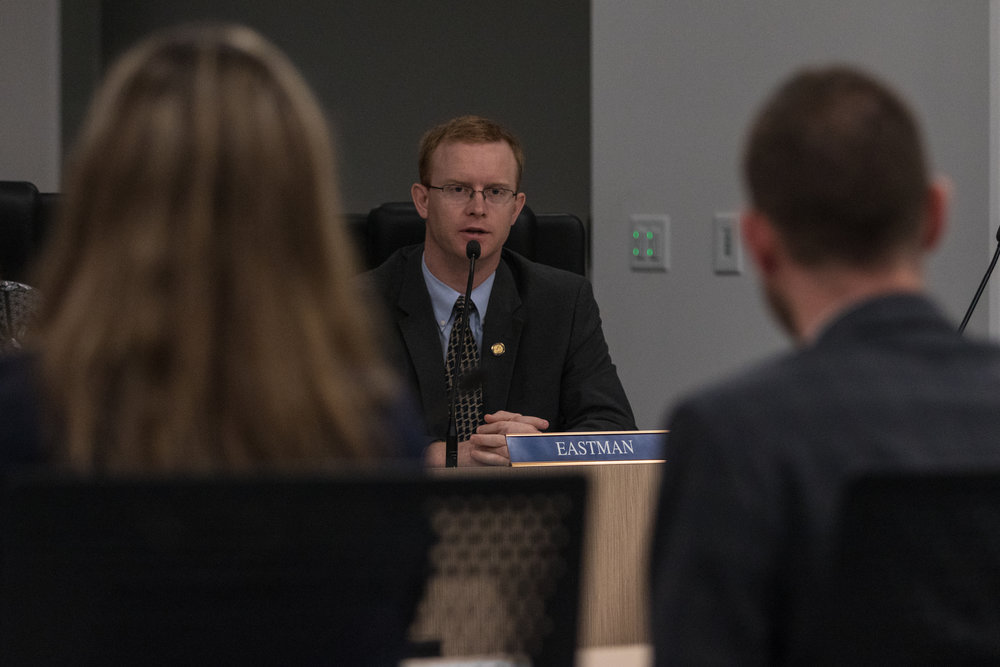 If you want to fight crime, protect the dividend and end Alaska’s ongoing recession, it’s important to know where to invest your time and money—and where not to. Unfortunately, some of us learn that lesson the hard way. I hope you will do better.

I agreed to allow my name to be used. I now regret that decision. Here’s why:

I recently learned what happened to some of the money raised that day. It went to defeat some of the very conservatives I am supporting and who will actually change things in Juneau. If you gave to the Republican Party expecting the money to help Republicans win back a majority in the house, you may be in for a rude awakening.

In other words, the money spent in those races will have absolutely no impact on whether Republicans or Democrats or independents win a majority in the house or the senate. The funds are being spent instead to help some Republican legislators hold on to their seats against new Republican candidates.

Unfortunately, I noticed the same has already taken place in the race for Lieutenant Governor, with the Republican Party already giving $8,000 to a former legislator running against other Republican candidates. Some may excuse these donations by saying that incumbents and past legislators are stronger candidates to win office. Perhaps in some cases. Certainly not in others.

If an incumbent needs help from their party to beat a new candidate in the primary, perhaps that particular incumbent isn’t one of the strong ones. Does anyone truly believe that simply supporting incumbents in all races will help us fight crime? Protect the dividend? Fix the economy? Surely not.

To cite but one example, I have talked to no one who believes that incumbent legislator Charisse Millett will be a more formidable candidate in the general election than her Republican opponent. That is not to say whether she or her opponent will be better for Alaska, but it is a race in a district that may actually impact whether Republican legislators have a majority in the legislature. Even so, she received $4,000 from the party to help her beat her Republican opponent in next week’s election. Why?

The answer to that question is straight forward, and it’s the same whether you are talking about political parties or other nonprofit groups. It is the way it is today because donors to that particular fund have not required better use of their donations. Hopefully, with more information available to them, they will.

I know where my constituents stand on this issue. Time and again they have told me that they don’t want the political parties stepping in and putting their finger on the scale of who wins in a primary election. They want to decide for themselves. I think it makes for good policy for parties to be neutral in most primary elections. Yes, there are exceptions, but I and many others would like to see the default be neutrality rather than simply supporting whoever the incumbent happens to be.

Will it get us to stronger and safer communities, 100% of our dividend, and a stronger economy? That’s what I want to know. I look forward to a day when the Republican House Majority Fund, and others like it, are used as they are supposed to be used, to further the values of the Republican Platform. That is something I can get excited about. The other stuff, not so much.

On a related topic, some have questioned whether legislators should be allowed to hold leadership positions in political groups and funds. I think the question mistakes the reality of what takes place.

Incumbents already have funds they can turn to, like the Majority Funds that each party keeps. The question isn’t whether these types of funds will exist, they always will. The only question is whether there will be funds available for new candidates who aren’t already backed by one of the parties.