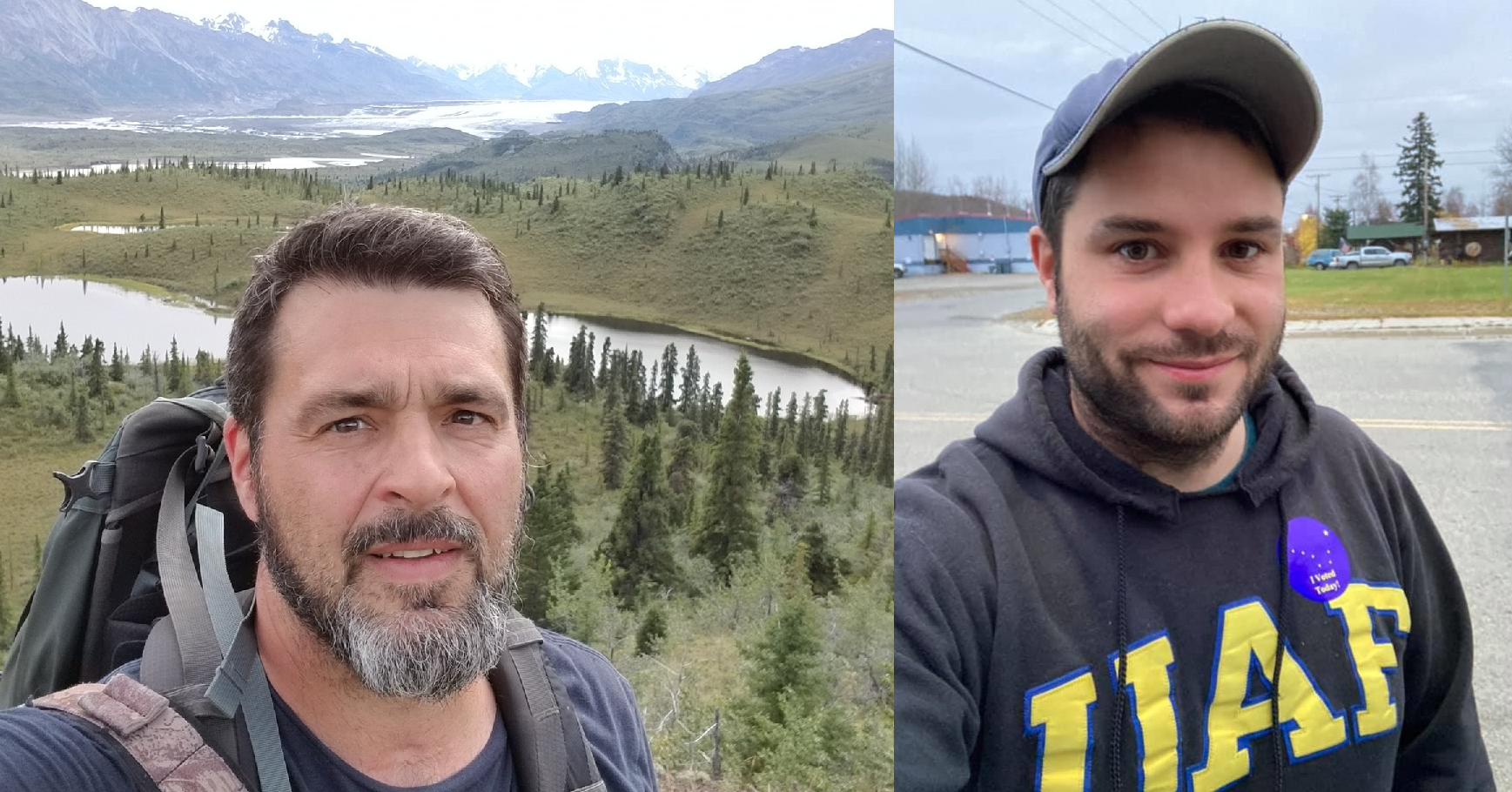 The legislator from House District 6 is my next-door neighbor when you look at legislative boundaries. In fact, we talked about sharing legislative offices awhile back because my office in the Mat-Su is just as far from his house in Healy as the office the legislature maintains for him in Fairbanks (well over 100 miles from his house in both cases).

Actually, just before the legislative boundaries were redrawn, I was campaigning in part of what is now House District 6. There are good people there. In fact, I have more than a few friends there. As far as rural highway districts go, our districts have much in common, and those who live there share many of the same values. Perhaps, as a legislator representing a nearby rural district, my opinion would be seen as having some value to those in Healy or Tok or Anderson who will be choosing a new legislator tomorrow.

Many Alaskan voters know this intuitively, but it bears mention today because many of those connected to Juneau have somehow forgotten this.

This summer, during the primary election, a number of voters in my district contacted me about a comment on Facebook that one of the candidates in House District 6 had made about my race.

In the comment, the candidate had expressed strong support for my opponent, but that’s not what provoked their ire. Elections involve conflict and opposing ideas. There’s nothing particularly noteworthy about that. And if he had left it at that, I doubt anyone would have ever pointed the comment out to me.

But Elijah took it one step further. What provoked their ire was when he argued that voters in my district should vote for my opponent because he would work with my opponent in the legislature, but if I were the one to be elected, he wouldn’t work with me.

In other words, as a candidate running for office, he issued a threat to the voters in my district that if they voted for the wrong person to represent them, he would punish them by ignoring their voice in the legislature. That’s what grabbed their attention, and mine. They weren’t impressed.

The legislature today is full of those who are so committed to the mantra of “I’ll scratch your back, if you’ll scratch mine” that they consider it a personal offense if a colleague declines that invitation and proposes a better way—like focusing on shared policy goals (a novel concept to those committed to the idea of a binding caucus). My race this fall saw five legislators representing various parts of Anchorage boast publicly of knocking on doors in my district and telling voters to choose a different legislator, one the Anchorage legislators liked better. They even made a video about it.

But it strikes some of my constituents as unapologetically self-absorbed (a condition which sadly afflicts too many in the capital building today).

To many, it is no surprise to hear that the Alaska Legislature is in a really bad way.

Legislators now openly punish and threaten one another, fire each others’ office staff, remove one another from committees (and worse), simply for having the audacity to do the one thing they were elected to do; consistently represent the interests of those they were chosen to serve.

The fact that a representative from Healy or Wasilla is a consistent advocate for those in their district may threaten the political agenda of a legislator from Anchorage or Juneau, and it may prevent customs like the binding caucus from continuing, but it should hardly be considered a personal offense. But when majorities in the legislature are based on bullying and blind obedience to a binding caucus, even the existence of one such legislator can become a threat.

For me, the House District 6 race boils down to just one thing: I don’t believe that a Representative Mike Cronk is going to be part of the cabal trying to steal my lunch money when I show up to the Capitol Building in Juneau. That’s pretty much what the binding caucus is all about:

In other words, ‘We want you to make an upfront commitment to scratching our backs. We demand a good faith down payment through a loyalty pledge to a binding caucus. In return, we’ll make it worth your while. Try to resist, and we will punish not only you, but your office staff, and the Alaskans who voted to send you to Juneau.’

Both Cronk and Verhagen have spoken extensively against binding caucuses. But when I look at actions, Mike Cronk has done a far better job of convincing me that he means it, and that his actions will follow his words.

If I am elected, I will gladly work with whomever the people of District 6 send to Juneau; whether they choose the person whose political agenda most closely aligns with my own district or not. While some in Juneau may have temporarily lost sight of it, the function of a legislator is to serve as a representative of the people. It is the people of District 6 who deserve to be treated with respect, no matter who they choose as their emissary, and no matter how much I, or any other legislator, happen to like them.

I hope they choose Mike Cronk tomorrow, but whether they choose to be represented by the Republican candidate, a candidate of another party, or no party at all, my commitment to work with their representative remains the same.

I look forward to learning who the people of District 6 choose to represent them, and hope that his or her commitment to working on behalf of their district is just as strong as the commitment I have made to the people of my own district.