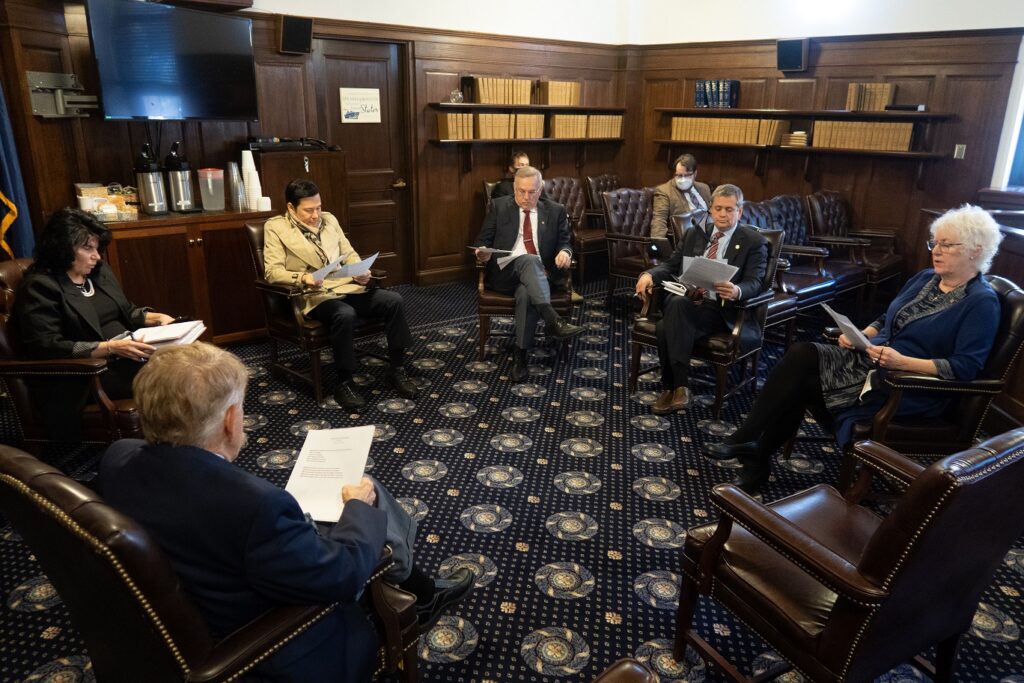 On Monday morning, at the behest of left-wing activists, House Democrats and turncoat Republicans voted to weaponize the Legislature’s Committee on Committees. I was their first target, along with the 21,000 Alaskans whose vote I carry in the legislature.

No email was sent out to legislators or the public announcing the 10am committee meeting. Notice that the committee would be holding a meeting was not included in the House Committee Announcements printed daily and placed on legislators’ desks for the morning’s 10:30am floor session.

If a member of the public in the Mat-Su, or any place outside of Juneau, somehow did manage to find out about the meeting, there still would have been no way for them to observe the meeting, listen to the conversation, or watch the votes being cast—because the meeting wasn’t televised, wasn’t teleconferenced, did not allow public testimony, and the legislature didn’t bother to make a recording of the meeting for the public to watch afterwards.

There are times when the legislature wants the public to observe its business, and there are times (like leg wrestling in the capitol gym) when it does not. This was one of those times when it did not. And it’s easy to understand why.

For starters, the meeting wasn’t called for the purpose of encouraging members of the committee to work together to reach a bipartisan consensus. Actually, it was quite the opposite. If successful, the effect of the Democrat’s strategy will be to turn every legislative committee into a smaller version of the January 6th Committee, where Republican legislator are beholden, not to our constituents, or the principles of our party, but to Democrat politicians, for the privilege of serving on a committee, not of our choosing, but of their choosing.

It was also an attempt to quickly and quietly ratify a decision that had been made by Democrat legislators in private at the insistence of left-wing activists. There was no need for discussion. Innocent until proven guilty never made it onto the agenda. They just wanted to skip right to the sentencing part, and the sentence had already been decided.

After several caucus meetings and much discussion, all of which was held behind closed doors, Democrat legislators came to the conclusion that I needed to be punished. I’m not privy to what was said in those meetings because meetings of the Democrat Caucus are private, and not a single person from the Mat-Su (either a legislator or a member of the public) is permitted to attend.

A group of left-wing activists has been very publicly leaning on Democrat legislators to punish me; for votes I’ve taken in the past, for attending Trump’s speech on January 6th, for refusing to turn my back on members of Oathkeepers, and for a variety of other grievances, both real and imagined. 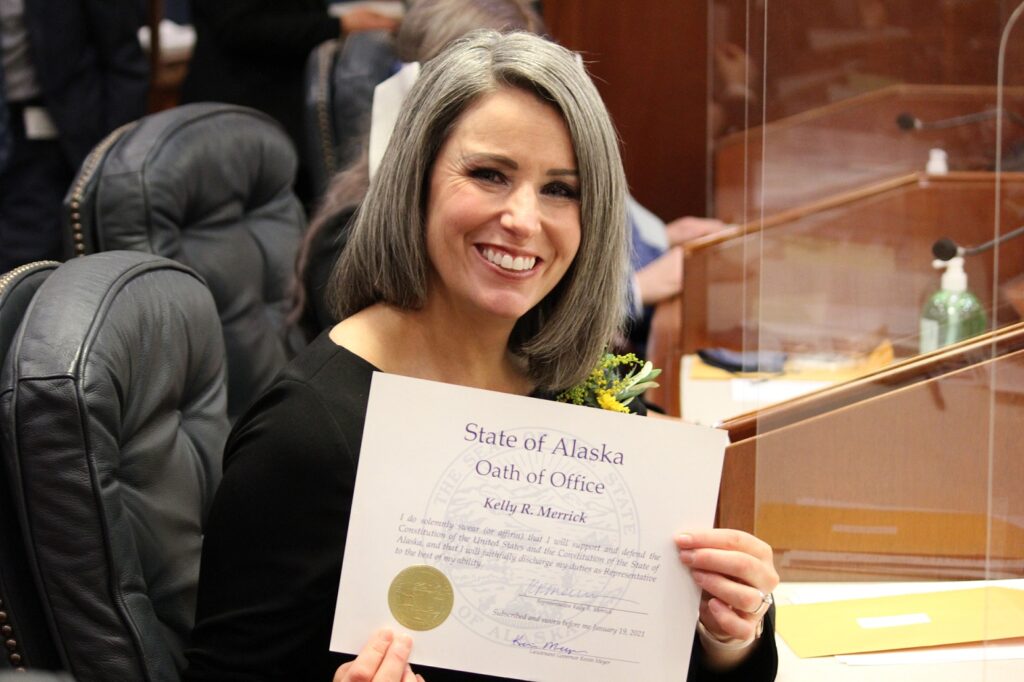 Since three Republicans-In-Name-Only (Louise Stutes, Kelly Merrick and Sara Rasmussen) voted to turn control of the State House over to Democrats last year, seats in each committee are restricted to those under the purview of the Democrat-led majority caucus, and a smaller number of which are reserved for Republican legislators in the minority caucus. The Democrats determined amongst themselves who would fill each of the seats assigned to the Democrat-led majority, and the Republicans determined amongst themselves who would fill the Republican minority seats.

To put things into perspective, even though Republican legislators received 59% of total votes cast in state house races in the last election, because of the actions of Stutes, Merrick and Rasmussen, Republicans now hold only 38% of committee seats in the Alaska State House.

Going into Monday morning’s committee meeting, the breakdown of committee assignments was reflected here, including the five committees on which I sit (highlighted in red).

In the same way, the members of the Democrat-led Majority here in Alaska have now voted in committee to refuse to honor my selection by Republicans to continue to represent my constituents on the following committees: Rules, Judiciary, State Affairs, Ways & Means, and Ethics (alternate).

In fact, they voted yesterday to refuse to allow the 21,000 Alaskans in my district (the second largest district in the state) to be represented on any committee in the House of Representatives. To my constituents, this means no longer having a voice in the decisions made by these committees. To Republican legislators, this means a loss of leadership on these committees, as I am the longest-serving or senior Republican on each of the standing and special committees on which I sit.

Also, if the committee is eventually successful in removing me from each of these committees I won’t be able to take part in exchanges like this one that took place yesterday afternoon in the House Judiciary Committee.

Formally removing me from these committees will require a vote of 21 house legislators. And because the ethics committee is created under a separate statute, a vote to ratify any changes to the makeup of that committee requires 27 votes.

Please call the five committee members who voted against me and the Mat-Su residents I represent:

Democrats on the committee will also be looking to Rep. Sara Rasmussen and members of the Democrat-led Caucus for the 21 votes needed to ratify their decision.

*For those interested in a shockingly candid conversation about the value of committee assignments in Congress, I recommend taking a few minutes to watch “The Swamp“. While the entire piece is worth watching, the five-minute clip beginning at the twenty minute mark is especially helpful in understanding how committee assignments work in Congress (or, as some would say, “don’t work”).