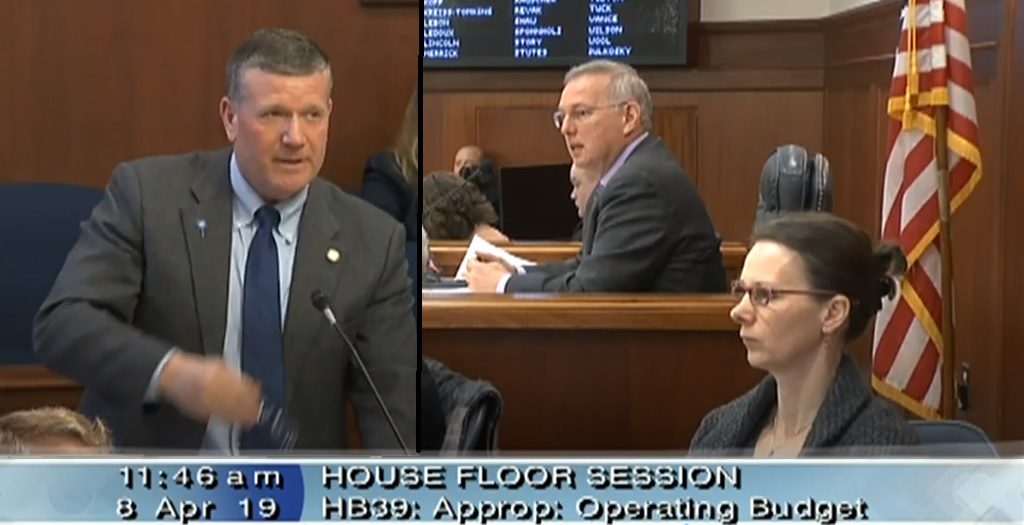 Whereas Dunleavy’s Budget protected the amount of the PFD according to state law, the Democrat Majority’s new budget reflects their decision to spend most of this year’s PFD on a final failed effort to prop up unsustainable state spending.

This new budget will serve as the starting point for the budget debates scheduled to begin tomorrow, which is the 85th day of the Legislative Session. The vote was 24 to 13. 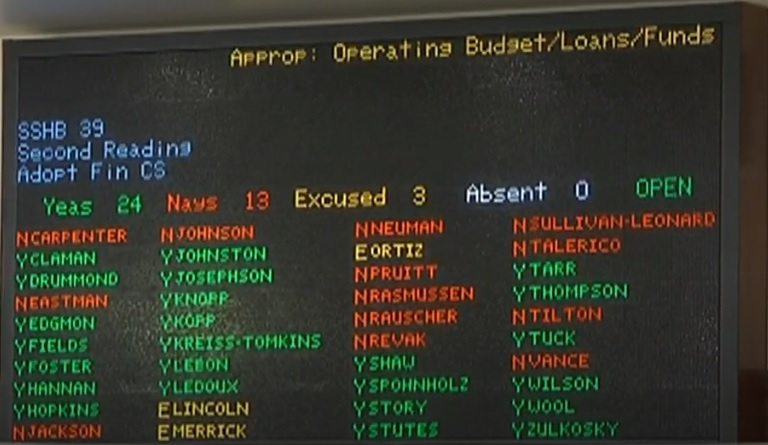