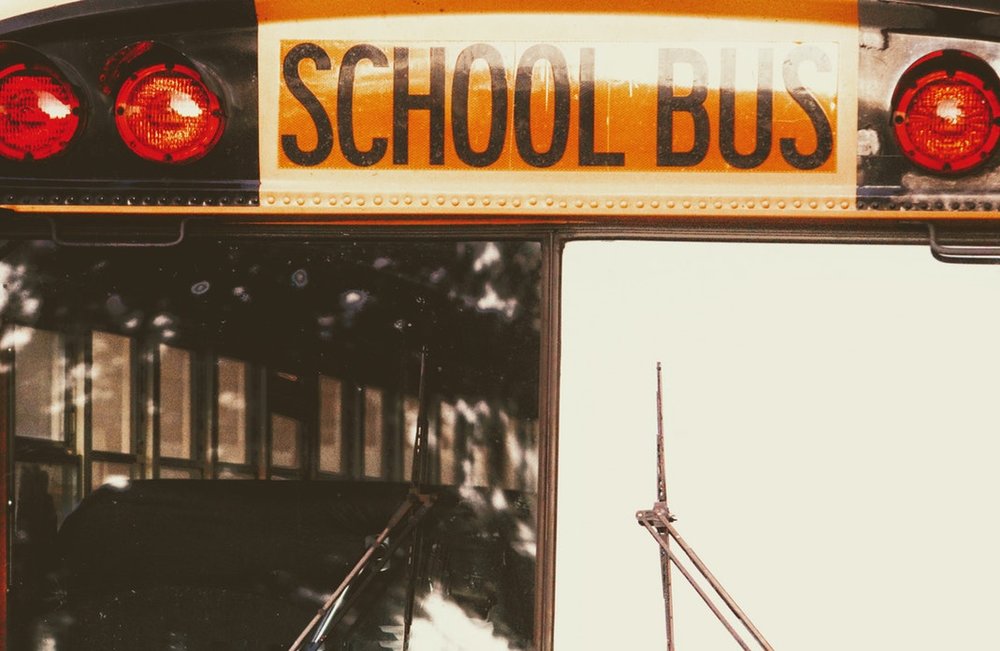 However, they made sure that schools won’t receive a single dollar of that money until they first convince their legislators to pass a separate bill, which attacks and permanently transforms the PFD, giving up to 75% of future permanent fund earning to government, and as little as 25% to future dividends.

The House proposed a more “modest” arrangement, taking only 67% of permanent fund earnings, and leaving 33% to be available for dividends, but effectively adding both a new state sales tax and a new state income tax in exchange.

Does it really need to be said that students and teachers shouldn’t be used as human shields in your attack on the PFD? Yes, I guess it does.

There are 20 days left until we reach the Point of No Return in this legislative session.

Note: After May 9th, the people’s right to vote down a bad law disappears for the next two and a half years, until the August 18, 2020 election. 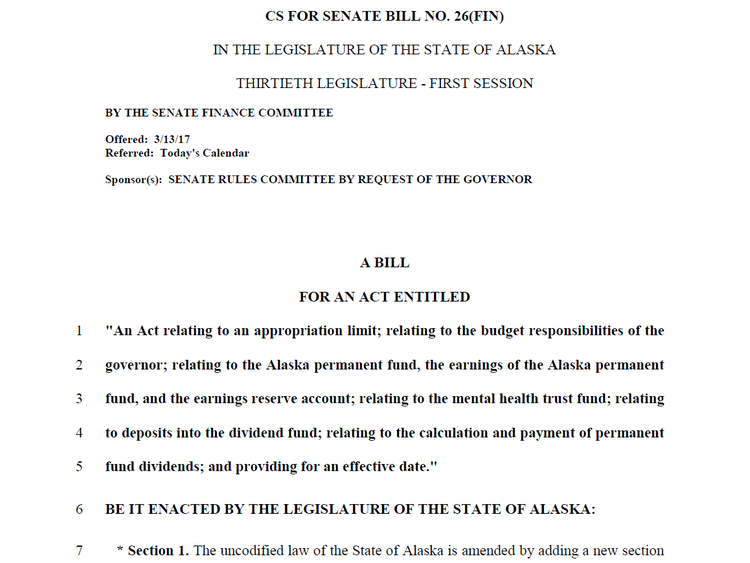 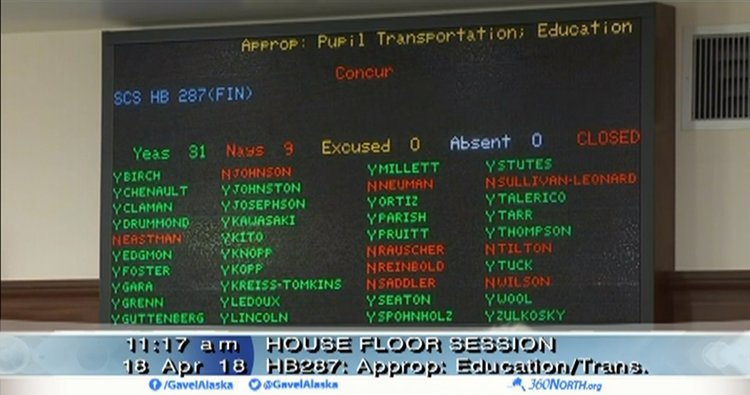