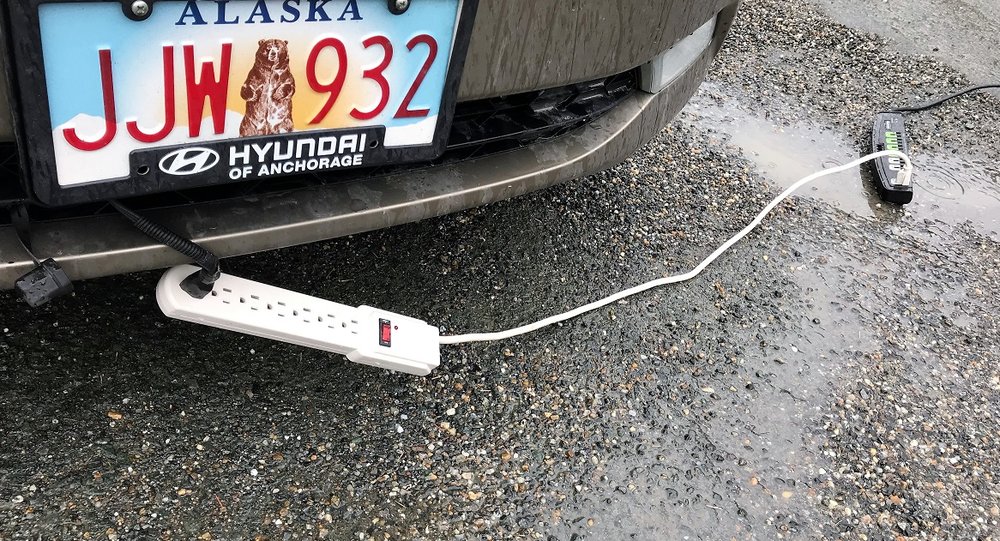 There’s Alaskan innovation, and then there’s stupidity. And what the legislature did today was definitely not innovation.

The Legislature ran out of power last year to permanently spend 75% of future PFD/ERA funds on state government, so today they passed another law putting in place the fourth power strip in the daisy-chain that will allow them to finally stick their hands permanently in the permanent fund cookie jar.

This morning, the legislature passed HB287, which holds $1.3 Billion of education funding hostage until legislators agree to permanently divert up to 75% of the PFD/ERA to fund state government this year and every year going forward.

The education funding for the fiscal year starting next summer (2019) is now being held hostage until legislators pass SB26, which permanently changes the PFD and, in the version of SB26 passed by the house, SB26 itself is also held hostage until the legislature increases taxes on the oil industry, and then also increases statewide taxes roughly the same amount as both the governor’s proposed 3% sales tax and also his proposed statewide income tax combined.

Yes, our state constitution limits every bill to one subject only, I’m sure to prevent messes like this from happening, but the legislature is moving ahead with this because the legislature’s lawyers think they have found a way around that particular part of the constitution because of a technicality.

Also, with the legislature now using education fund to leverage the passage of SB26, it is important to remember that if the legislature remains in session on May 10th, the people will automatically lose the right to immediately vote down any laws passed by the legislature in 2018.

As mentioned earlier, if the legislature is in session for any portion of May 10th, the right to vote against any controversial laws like SB26 will be delayed by more than two years, until the August 2020 election.

With this in mind, I proposed a measure during this morning’s floor session to make clear to the public that we would not be passing any controversial laws like SB26 and denying the people the right to vote on them through a referendum.

Democrat leadership immediately moved to bury the measure in committee, from which it will never again see the light of day. 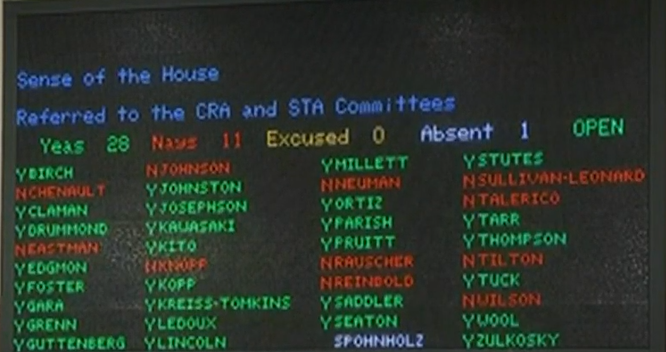