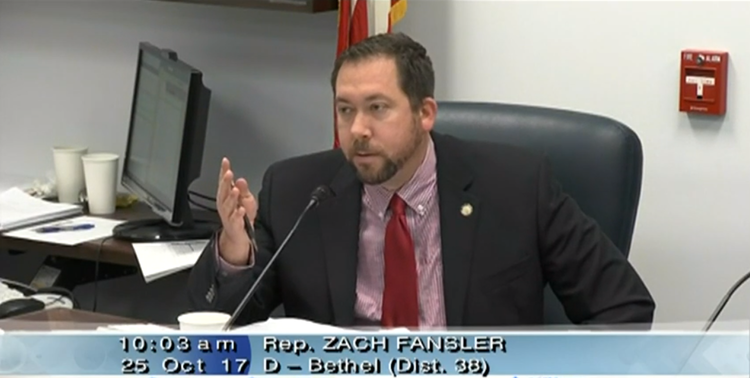 The loyalty of House Democrats to SB91, even in the face of overwhelming evidence that it is hurting our communities, defies understanding.

It requires a profoundly misguided understanding of the role that people play in determining their own life circumstances.

In some parts of the country we simply call this personal responsibility.

SB91 has been called many things; soft on crime and catch-and-release among them.

But what it really is, is a radical assault upon the notion of personal responsibility. No other state has so fully embraced this radical assault. Alaska stands alone.

Perhaps it is no coincidence that no other state has a higher violent crime rate.

But one thing that no amount of government money can buy is personal responsibility.

And without personal responsibility, a person can never make it back on their feet.