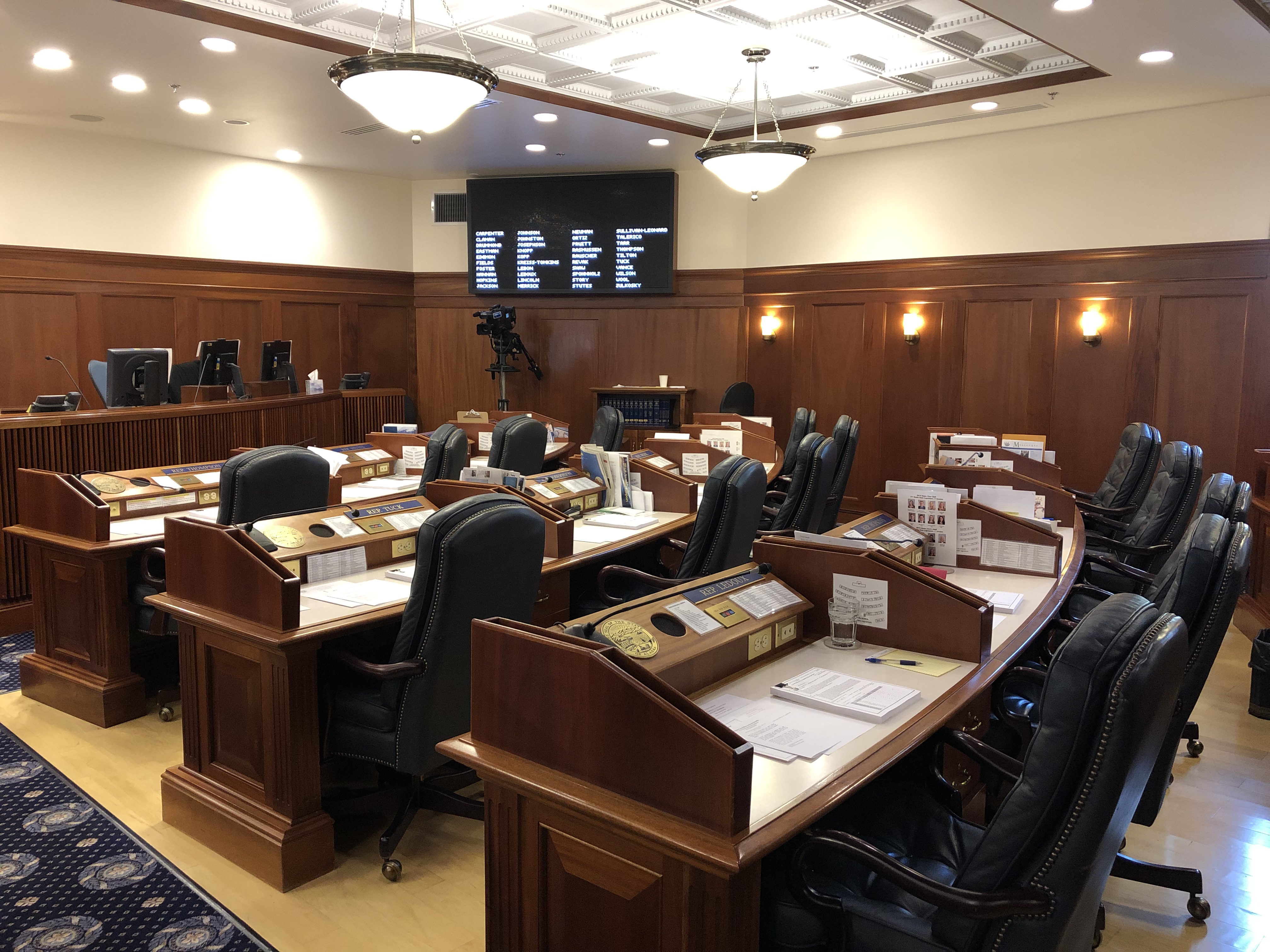 The Alaska Legislature is currently in session, but if you happen to be in Juneau today you wouldn’t know it. Legislators’ seats have been empty all day long.

It is Day 126. The legislature has still not passed a budget. Under a new law passed last year legislators are prevented from collecting per diem until a budget is passed.

Why didn’t this solve the problem you might wonder?

Well, the problem is a great deal bigger than a legislator’s per diem, and legislators (like their federal counterparts who went on furlough during the government shutdown) are likely to collect their per diem anyway. They will just have to wait to collect it retroactively.

Now, for those legislators who are truly working hard to pass a balanced budget and represent their communities in Juneau today, don’t misunderstand me. I have no issue with their receiving a per diem for their time away from their jobs, their homes, and their communities. I hope to be counted among that number. For those who aren’t working hard, I say “good riddance.”

But fixing per diem for idle legislators only addresses a small part of the problem in Juneau today.

The Special Session began on Thursday. The State House hasn’t held a single floor session to meet in all that time. By most accounts, the majority of legislators don’t plan to hold more than a couple of meetings until they near the 30-Day deadline placed in the constitution by the delegates in 1956.

Is this a defect? Was this an oversight at the Constitutional Convention?

On this topic, the delegates at our first Constitutional Convention were quite thoughtful, and this very situation was discussed at some length.

They enshrined in our state constitution the following requirement:

“Neither house may adjourn or recess for longer than three days unless the other concurs.” (Article II, Section 10)

Republican and former Mayor of Juneau, Bob Robertson, was a delegate to Alaska’s Constitutional Convention in 1956. On the 49th Day of the Convention, Mr. Robertson rose to address his fellow delegates and asked:

“…what is to prevent either house from…Having a recess for three days…Then meeting again and then immediately taking another recess for another three days?”

Where are the newspapers today to prevent such abuses? Crickets.

Our Constitution requires that no one chamber in the legislature can maintain a “ghost” session “for longer than three days“. However, the House hasn’t come together since it adjourned at 1:21pm on Thursday.

This is because leaders in the legislature have decided that not going “longer than three days”, for all practical purposes, means “not longer than five calendar days”, and so the House felt justified in adjourning until Monday even without concurrence from the senate.

And so the House will convene tonight, four full 24-hour periods (plus 5 additional hours) after it adjourned. Legislative math is a bit different than regular math.

But it’s not the legislature’s math that is the real problem.

The real problem is that upon adjourning today they will likely do the very thing that Delegate Bob Robertson warned of. They are likely to hold “ghost meetings” for as long as they want, and call it good.

Somehow, I don’t think this is what the Constitution had in mind.

Tell me, if legislators were called into Special Session in the Palmer Prison, and were actually compelled to stay there until the work was done, do you think we would have a better outcome for our state?

Our Constitution provides for exactly that to take place.

And I think that’s exactly what the governor needs to do.