Big Labor’s Anchorage-based Super PAC “Working Families of Alaska” has decided to spend some of its $100,000 war chest to support five candidates running for the legislature this year.

The Super PAC has been running ads for Sumner in the Mat-Su on sites like The Frontiersman (example at bottom).

The support for Sumner does not come as a complete surprise, as Sumner had previously boasted the endorsement of Kelly Merrick (R-Eagle River) whose husband (Augustine “Joey” Merrick II) is the treasurer of the Super PAC.

Considering that “Working Families of Alaska”-backed candidates have consistently pursued policies opposed to the interests of the Mat-Su Valley, it is notable that Jesse Sumner’s name appears on the list. It’s possible that Big Labor has had a change of heart and decided to go conservative.

But if that’s the case, why are they continuing to support all of the same Anchorage Republicans who voted to hand over control of the Alaska State House to the Democratic Party last year? 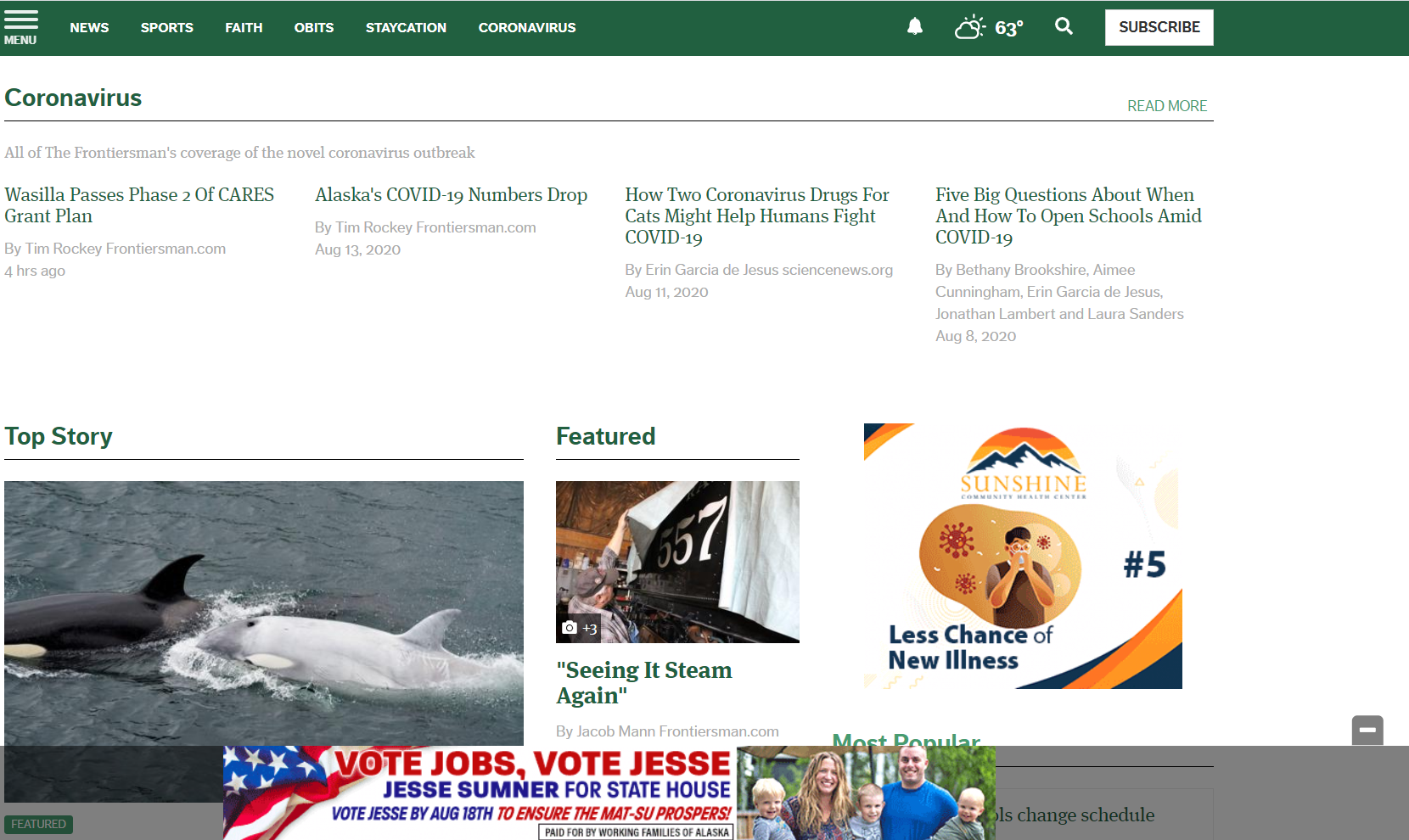