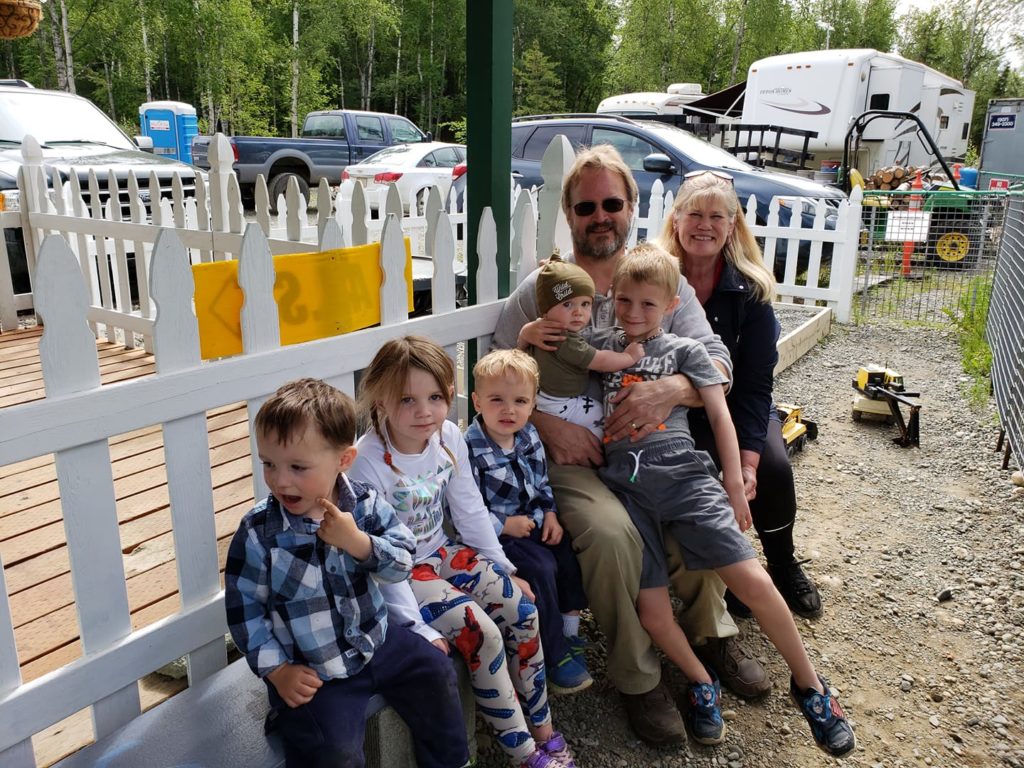 Are Alaska legislators up to the task of choosing which religious beliefs to purge from state government? According to some, “Why yes—yes we are.”

As the request to politicize virtually every aspect of human endeavor continues, legislators are now journeying into new and uncharted territory.

Lawmakers are in the business of solving problems.

So when someone brings you a problem as a lawmaker, there is a natural desire to want to solve it. Anyway, isn’t the customer always right?

Many of the requests being put before lawmakers today by lobbyists and special interests are ones that lawmakers have historically had the wisdom to refuse to answer, and with good reason!

How should lawmakers respond to requests that serving in state government be limited to ‘religious centrists’, and that anyone who the requester considers a religious radical be rejected for having personal religious beliefs that are outside of the mainstream?

What about those whose personal religious beliefs, while not “radical”, are just not very popular? Should they be subjected to public ridicule and rejection for holding religious views that a legislator doesn’t share?

Stop for a moment and put yourself in the position of someone who believes in ghosts. You are appointed by the governor to help crime victims, and a legislator who doesn’t believe in ghosts calls you up to testify and begins questioning your beliefs:

And then, when you’ve responded to those questions, the legislator declares publicly that because of your answers about your personal beliefs you are the wrong person for the job and that they will work to block your appointment from the governor.

How is that different from telling that person, and every other Alaskan who holds similar beliefs, that you are officially and publicly rejecting their beliefs, and that they need to hold approved (more popular??) religious views before being appointed by the governor in the future?

These aren’t hypothetical situations. These are the kinds of things that have been taking place in the Alaska Legislature just this week.

You should be. Terrified.

If you thought politicians weren’t up to the task of building an affordable legislative information office in Anchorage—If you thought they’ve done a poor job safeguarding the PFD—How well do you think they will handle constructing a religious litmus test for determining whose religious beliefs are acceptable and whose are not?

The US Constitution spells out clearly that there shall be no religious tests to serve in federal public office.

It is now time that we add this language to our Alaska Constitution as well.

Please ask your legislators to support House Joint Resolution 11. There are some questions that politicians have no business answering. Which religious beliefs are government approved is an important one.