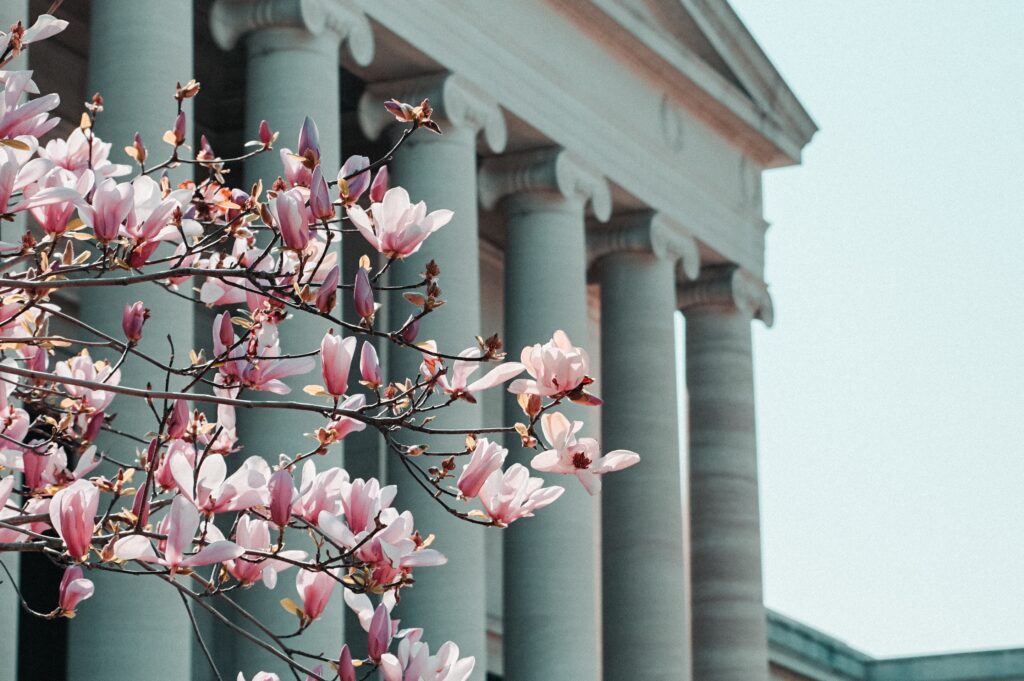 Yesterday, I joined with 38 other legislators and elected officials in support of the lawsuit that Texas has filed to preserve the integrity of the 2020 Presidential Election.

The United States Constitution, in its very first sentence, does not speak of forming a “Perfect Union”, but rather “a more perfect Union“. In that spirt, the Constitution makes few guarantees to Americans. It does, however make one guarantee. In legal circles this has come to be known as “The Guarantee Clause.”

In Article, IV, Section 4, we find the following guarantee:

While states may experiment with any number of new technological and sociological innovations, they are limited by the Constitution to only those innovations which may be achieved under a Republican Form of Government.

This is fundamentally what the lawsuit between Texas and Pennsylvania, Georgia, Michigan and Wisconsin is all about. And this is what we have highlighted in our submission to the Supreme Court.

If you would like to read it, our Amicus Brief can be downloaded from the Supreme Court’s Website using the link below:

Photo by Frank Huang on Unsplash