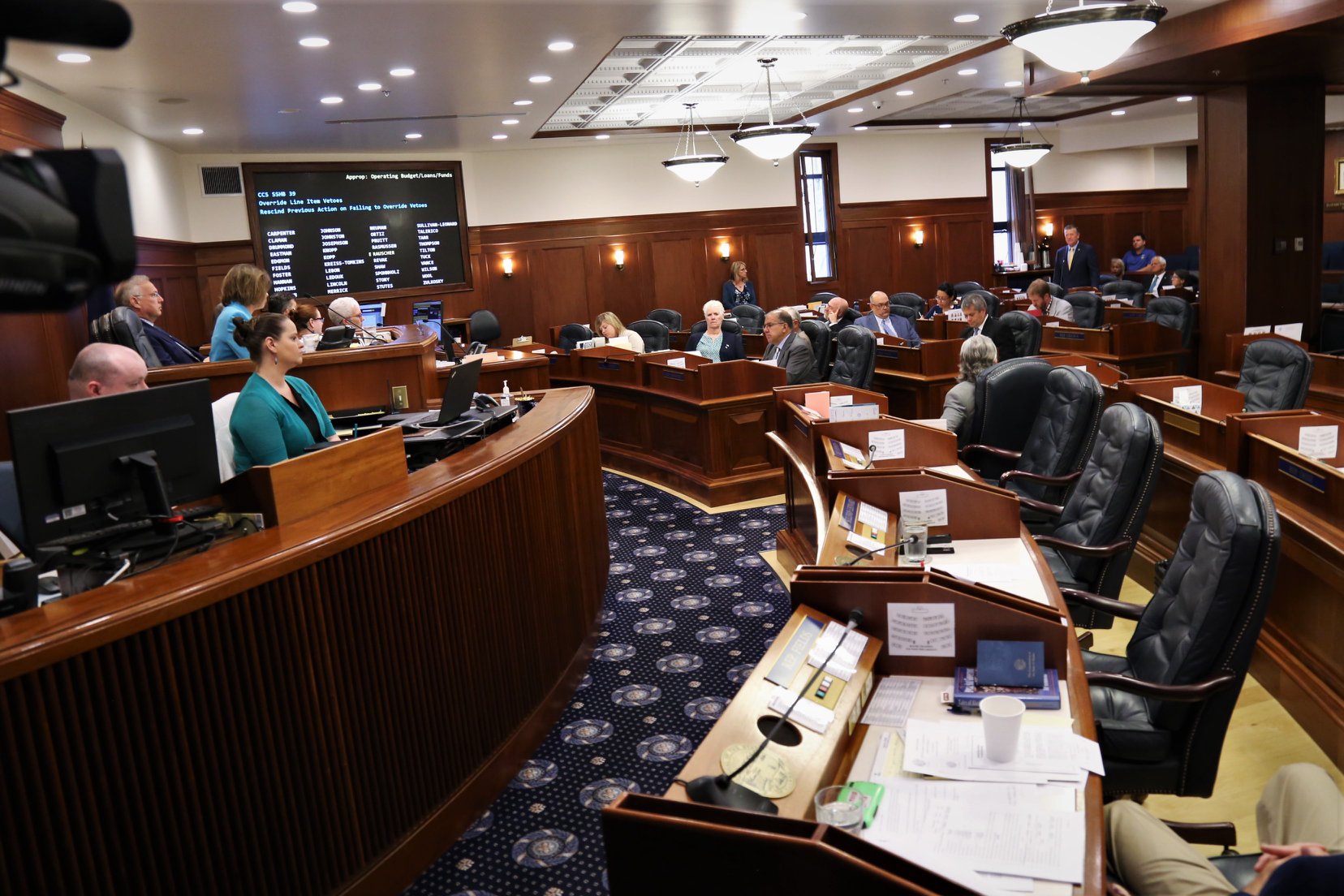 I was asked what it is that some legislators have been doing in Juneau this week, since they have no legal authority to travel to Juneau, and the “votes” they have been taking on TV are completely meaningless. The answer: Campaigning.

Why else would you go through the motions of taking votes when you know that there aren’t even enough legislators in the room for the votes to succeed? Truly, if there is no legal obligation for such a vote to be taken, why would you waste the time, not to mention taxpayer expense, to fly legislators to Juneau to take meaningless votes that are mathematically guaranteed to fail?

Why would you stand before the TV cameras and give speeches to persuade other legislators to vote your way when, even if every single legislator within 500 miles had voted your way, the vote would still be guaranteed to fail?

Some countries have such bodies. They are called “oligarchies“. We do not (at least not in this state) have full-time legislators that can meet whenever they want, wherever they want. The Constitution only authorizes the legislature to meet as a body under one of two circumstances:

1. The Alaska Legislature shall meet during a regular legislative session beginning in January (under Article II, Section 8 of the Alaska Constitution), or

2. The Alaska Legislature shall meet during a special legislative session (called under Article II, Section 9 of the Alaska Constitution).

Article II is the same article that creates the Alaska Legislature. It is the article that explains who may serve in the legislature, how legislators are elected, and whether they can be paid a salary and per diem.

The leaders of this group have now been taken to court for breaking the law, with a court appearance scheduled for later today. The court may tell them to stop breaking the law, or the court may decide not to get involved. Even if the court decides not to get involved, the plain fact remains, the group of legislators meeting in Juneau has been operating and spending taxpayer money without any constitutional authority to do so. You don’t need a judge to tell you that is wrong.

I mentioned campaigning. Some legislators have filed for office and started fundraising for their campaigns. Some of them are undoubtedly in Juneau this week for that reason, but not all. In truth, some legislators probably traveled to Juneau simply out of fear.

On Thursday, it was announced that the group in Juneau had “punished” another legislator for attending the legislative session called by the governor in Wasilla, and for refusing to vote with the group during their casting of meaningless votes in Juneau.

Legislators have no business being in Juneau without constitutional authority.

Those who want to override the governor’s vetoes have even less reason to be there.

The only location where a real vote to override any of the governor’s vetoes can be taken is at the legislative session in Wasilla. And since the constitutional deadline (Art. II, Sec. 16) to override the governor’s vetoes is today, every legislator who desires for that to happen should make sure they are at Wasilla this morning when legislators meet to conduct business. It really is that simple. Some laws are incredibly complex. This one isn’t. It spells out where legislators are to meet, and the last day that such a vote can be taken. Today is that last day. So come join us in Wasilla.

Whether you are for the governor’s vetoes or against them, come. All legislators are welcome. And so is the public.