For the second day in a row, the State House has failed to meet. Members of the public attempting to watch the televised daily floor sessions were first told the house would meet at 10am on Monday, then 10am on Tuesday, then 2pm on Tuesday, and now not until Wednesday.

Over the last two days, legislators in both the State House and Senate have given speeches on why the legislative process is too “public” of a place to be discussing something as sensitive as the PFD.

Instead of arguing how the public would benefit from better access to legislators in a capital that can only be reached by air or water, legislators instead argued that the Alaska public currently has too much access, and that the legislative process of making changes to the PFD would be much improved in a setting that afforded legislators greater privacy. (Full Remarks – 3 min.)

Besides, according to one legislative leader, Alaskans are more worried about fishing and what’s for dinner than they are about the PFD. (Full Remarks – 3 Min.)

The legislators who voted to move “the PFD issue” to the back room are: 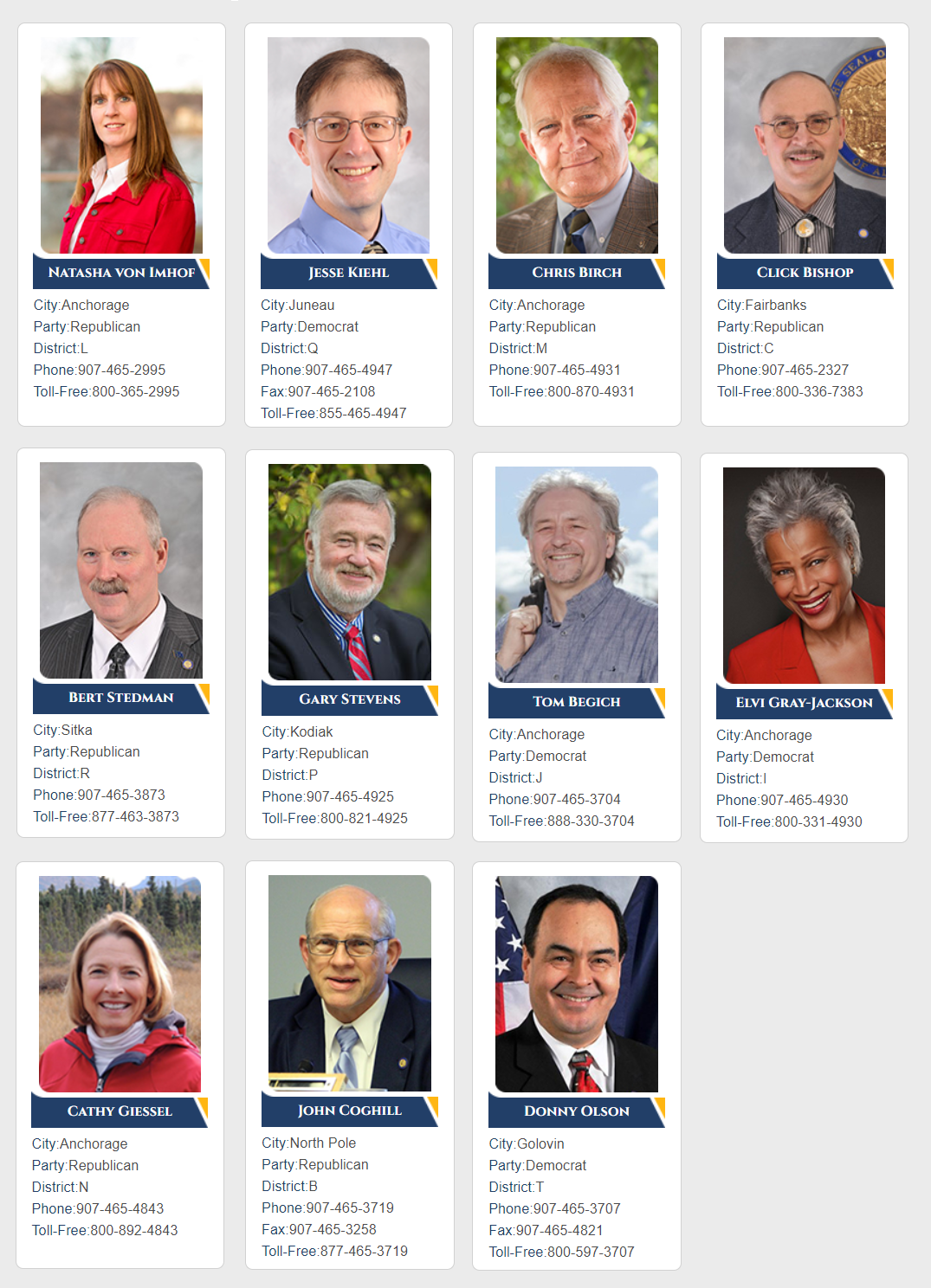 *Rep. Tarr and Rep. Hannan were not present when the vote was taken, but were expected to vote with their colleagues in the Majority Caucus shown above.