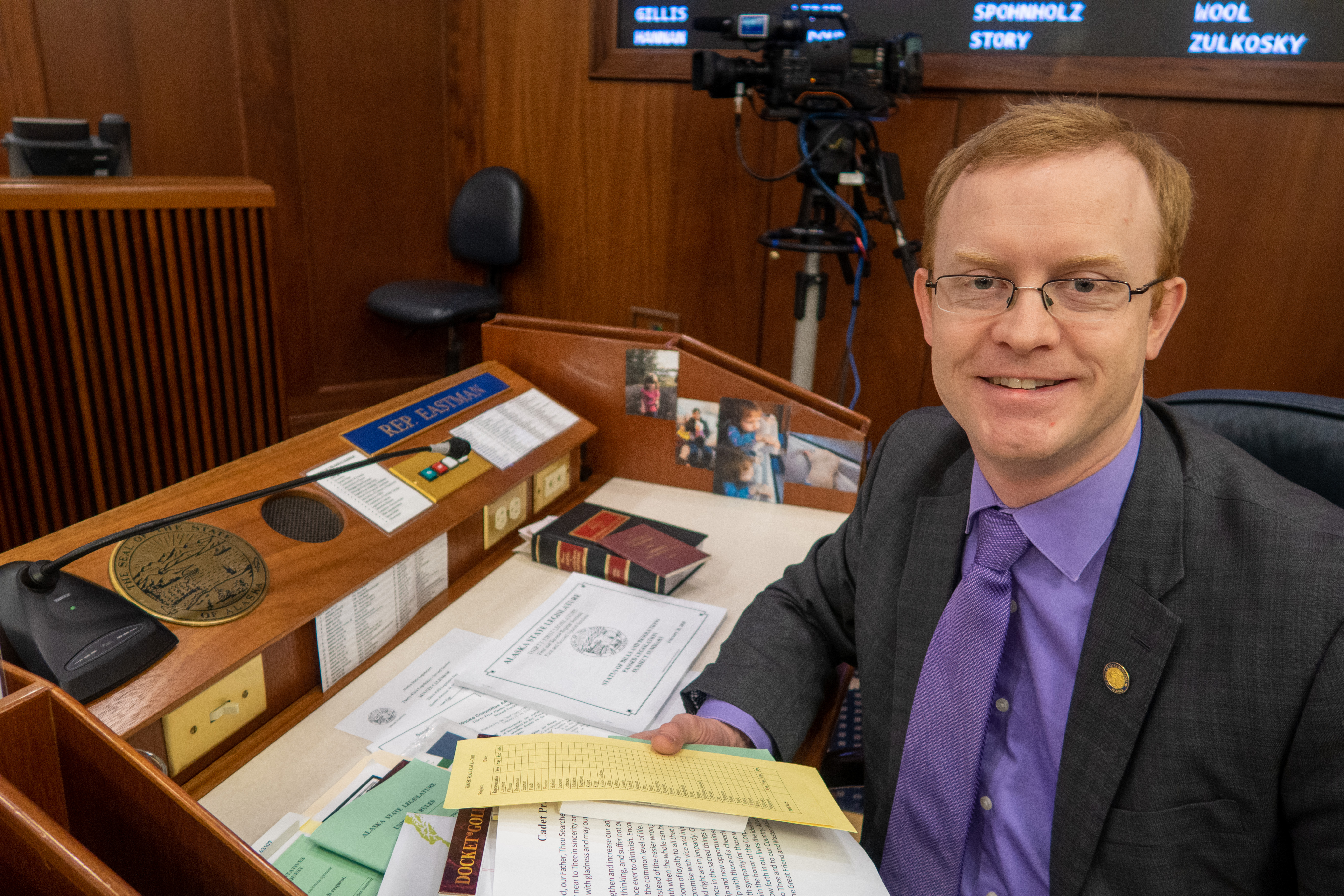 The first order of business this morning was packing up my desk on the House Floor.

When the Democrats took over last February, I was reassigned to the least desirable seat on the House Floor (at least as legislators generally view such things).

The seat in the corner next to the camera is thought to be an especially poor spot, as the camera is almost always pointing over your head, and is “too close for comfort” when you are the one speaking.

This morning I was reassigned to a desk further away from the camera so that another legislator could be given the least desirable seat. Today, Rep. Mike Prax (R-North Pole) was sworn in to fill the seat left vacant by the resignation of Rep. Tammie Wilson. Rather than take Rep. Wilson’s seat on the House Floor, he was reassigned to the corner. Putting him in the corner spot on his first day in the legislature is a not-so-subtle way for Rep. Chuck Kopp and House Democrats to signal their support for his opponent in the upcoming August primary election.

Still, I enjoyed the corner desk, and I hope its new occupant will as well. It’s certainly encouraging to see that our newest Republican legislator is someone the Democrat-led Caucus is not particularly fond of. Their endorsement would be disconcerting, to say the least.

As I look around, it is strange to realize that even though I am only part-way through my second term in office, I now have more seniority than most of my colleagues in the House. Some of that is do to the alphabet, but mostly it is due to the high turnover we have recently had in the House.

And considering how upset voters are today about the direction the legislature is currently taking, I fully expect that trend to continue. Let us hope the Democrat fears are warranted and that our newest member will help move the legislature in a better direction. 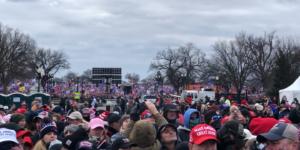 What it Meant to be in Washington, DC on January 6th

As Americans, our Treatment of the Unvaccinated will be Remembered as a National Disgrace 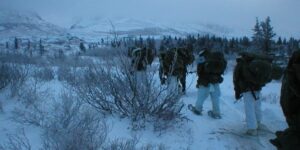 When Politics Is Inescapable, Military Service Is All the More to Be Commended – Thank You! 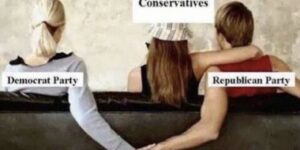 The “Republican” Redistricting Plan is a Brazen Attack on Conservatives. It was Premeditated.