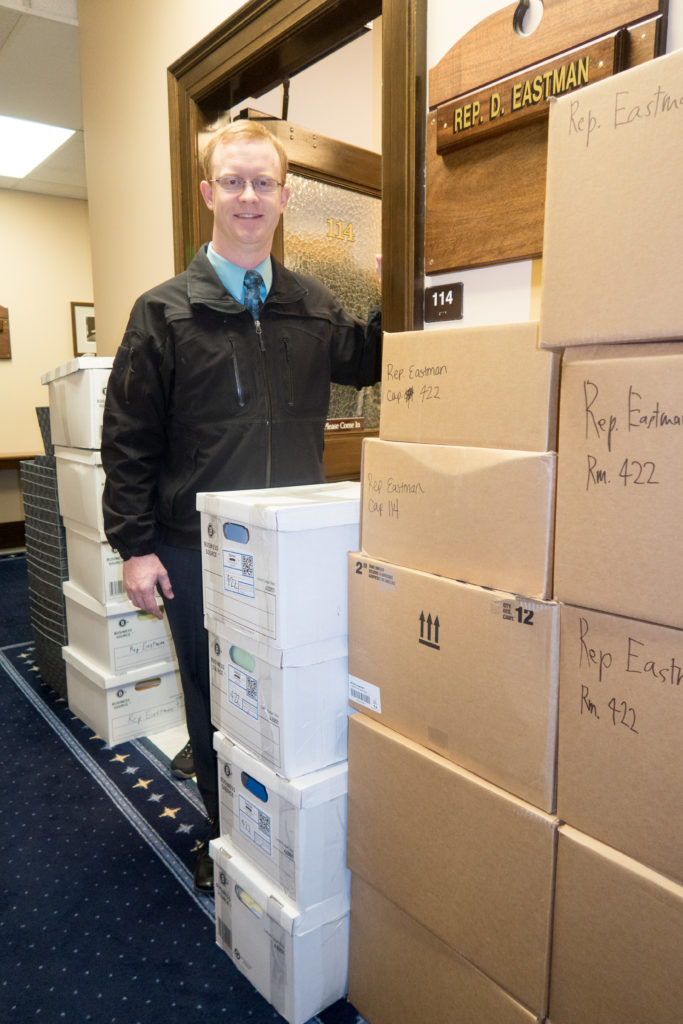 Unlike the Republican peers they served with last year, these three legislators have since been rewarded with leadership positions by the Democrats, and have taken steps to demonstrate that their loyalties now lie firmly with their new friends in the Democrat-led Majority.

Rep. Chuck Kopp (Anchorage), as the new Chairman of the House Rules Committee, now holds the second-highest leadership position in the State House.

Rep. Jennifer Johnston (Anchorage), as the new Vice Chairman of the House Rules Committee, also joins Rep. Kopp in leadership on the Committee on Committees.

Rep. Gary Knopp (Kenai), also joins Rep. Johnston on the powerful House Finance Committee, where she will be serving as Vice Chairman.

Once the move slows down, there will be time enough to talk about the full extent of the cost that Alaskans are now being forced to pay on account of the decision made by these three legislators. For now, the new Democrat-led majority is flexing its muscles and organizing its legislators into battle lines to oppose Governor Dunleavy, spend the PFD, stymie resource development, protect SB91, and defend the interests of  Planned Parenthood in the State House.

If there was any doubt of this week’s transition being a hostile takeover, that doubt has now firmly been put to rest. Even some of us who were freshmen in the Republican minority last year, and who had no seniority to lose, are still being removed from our offices to other parts of the capitol building. #VetRepublicanCandidates. 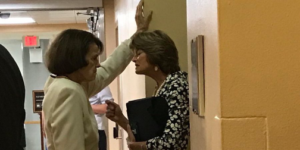 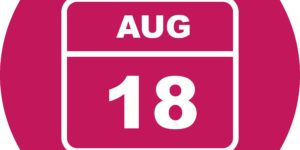